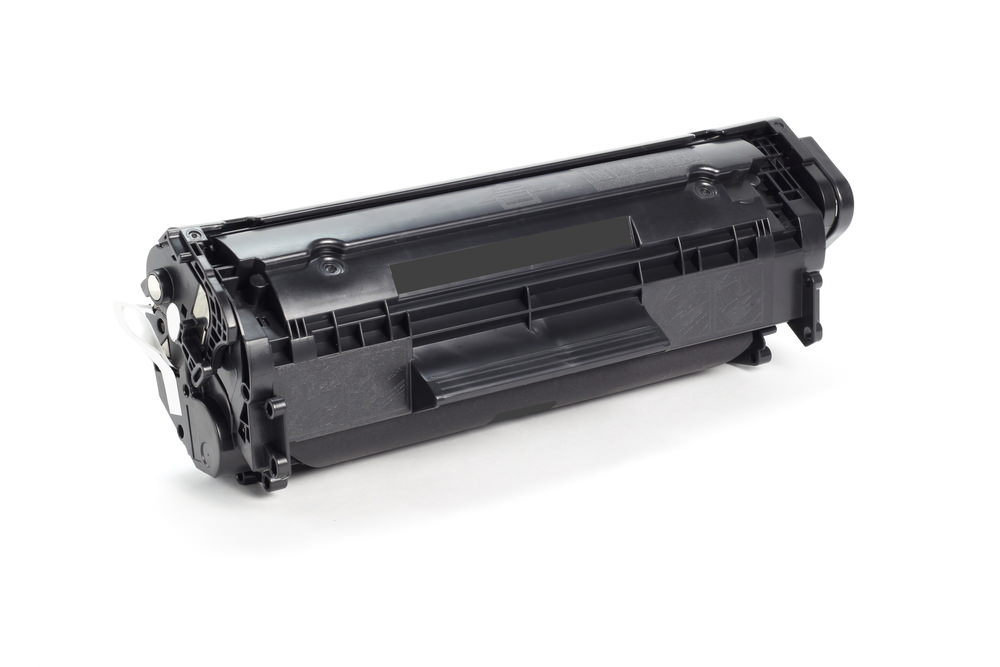 If you are looking around for a replacement HP toner cartridge for your printer it is very tempting to simply price shop.  You look at the cost of the official cartridge and then at a clone version and notice the latter is cheaper.  You click buy.

But, this can be a mistake in many ways and, in the long run, it is highly unlikely you will have saved any money.  In all probability you will actually end up paying more.

What is a clone cartridge?

A clone cartridge will look similar to an official HP cartridge, however it will not produce the quality and quantity you would expect from a genuine product.

There are two different types of clone which you may come across:

This is a cartridge manufactured to look like an original.  The manufacturer will use aftermarket parts and toner.

This is a used HP cartridge which sometimes has replacement parts fitted and is filled with non-HP toner.

How to spot a cloned HP cartridge

When trying to differentiate between official and cloned cartridges there are three main things to look at:

Clones can look very similar to official HP cartridges and of course remans will actually use an empty HP shell.  However, you can often tell a clone by looking at the labelling and there may also be small differences in colour and the notches on the cartridge.

Beware of any packaging, labelling or product descriptions which use phrases such as ‘compatible’ or ‘remanufactured’.  Official HP labels will also be absent from any packaging.

If something seems to be too good to be true than it usually is.  According to research carried out by HP cloned cartridges can be priced up to 70% cheaper than the official version.

If a price is very low it is a sure sign the cartridge is a clone.

Why you should avoid clone cartridges

The quality of cloned cartridges is often very low.  They are usually mass produced, often in China, and sold under different brand names.

The toner used in the cartridges is poor quality and not only will the final printed page be sub-standard but a clone cartridge can produce less than half the number of pages that an official cartridge will print. 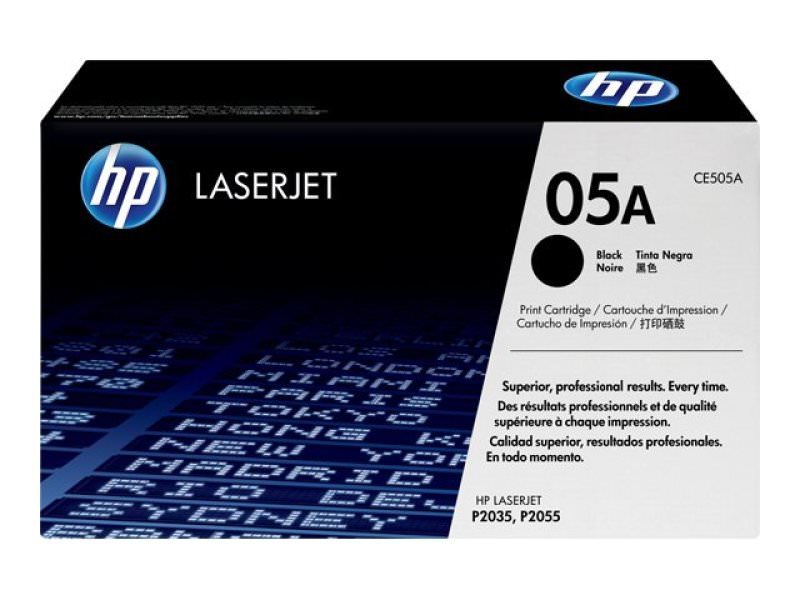 By comparison original HP cartridges are tested for quality and undergo ISO yield testing to ensure they produce their advertised page yield.

Another reason to avoid clones which isn’t immediately apparent is the impact on the environment.

Most cloned cartridges will finish up in landfill as, unlike HP, their manufacturers don’t have a recycling programme or any process for returning used cartridges.

There are many benefits from using original HP cartridges in your printer the most obvious of which is performance.

The toner used in HP cartridges is far superior to that used in clones and is specifically formulated for use with HP printers.  This produces nearly 50% more usable pages with a far higher print quality.

Of course the biggest argument put forward in favour of buying cloned cartridges is that they are so much cheaper than the official versions.  This is undeniably true.

However, when you take into account the number of spoiled or sub-standard pages and the lower number of printed pages produced the costs of the cloned cartridge begins to rise appreciably.

In addition there is the potential damage to your HP printer.  You could invalidate the warranty on your printer by using a cloned cartridge and, should damage occur which is attributable to the cartridge, HP will charge for the time and materials needed to service the printer.

Should you require any more reasons to only use original cartridges consider the environment.  HP are committed to responsible recycling and provide a free service to all customers with 17,000 tonnes of ink and toner cartridges recycled in 2016.

By contrast clone manufacturers do not provide such a service with most non-HP cartridges sadly ending up in landfill.

Here at Ebuyer we only sell genuine HP cartridges.  You can find a full selection of individual cartridges in mono and various colours along with multipacks in both standard and high-yield versions by clicking here.

Why you need a multifunction printer
All about Arlo
To Top