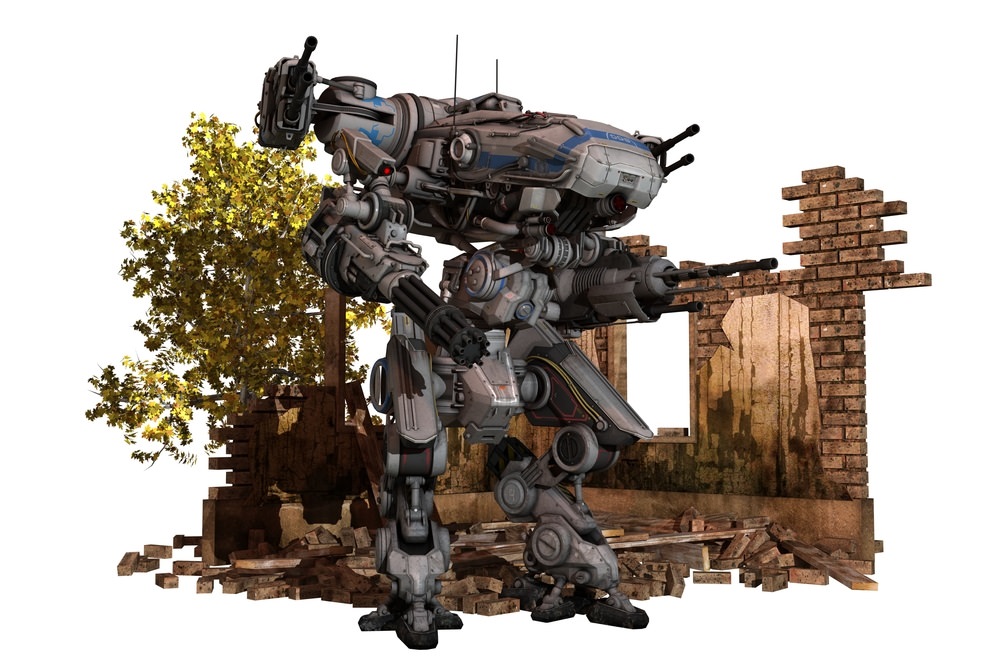 Oh heck.  The fears of robophobics everywhere may be about to come true.  Apparently between 10 -20% of people around the world suffer from a fear of robots.  But that number could be about to massively increase if a bunch of boffins are correct.

Over 100 leading experts in robotics have written to the United Nations warning of a revolution in warfare.  The group which includes scientists, engineers, and researchers call autonomous technology a Pandora’s Box.  They are worried the huge strides being taken in robotics and artificial intelligence will enable regimes to create armies of killer robots.  Readers of 2000AD may be familiar with the scenario.

What are the scientists saying?

The letter sent by the boffins paints an apocalyptic vision of the future.  The letter says “Lethal autonomous weapons threaten to become the third revolution in warfare.

“Once developed, they will permit armed conflict to be fought at a scale greater than ever, and at timescales faster than humans can comprehend. These can be weapons of terror, weapons that despots and terrorists use against innocent populations, and weapons hacked to behave in undesirable ways”.

What do they want?

The letter writers want autonomous weapons to be banned by the UN.  The United Nations Convention on Certain Conventional Weapons prohibits nation states from developing and using certain weapons.  These include everything from bio-weapons to blinding laser beams to infected fleas and rats.  The boffins now want to add killer robots to the list. 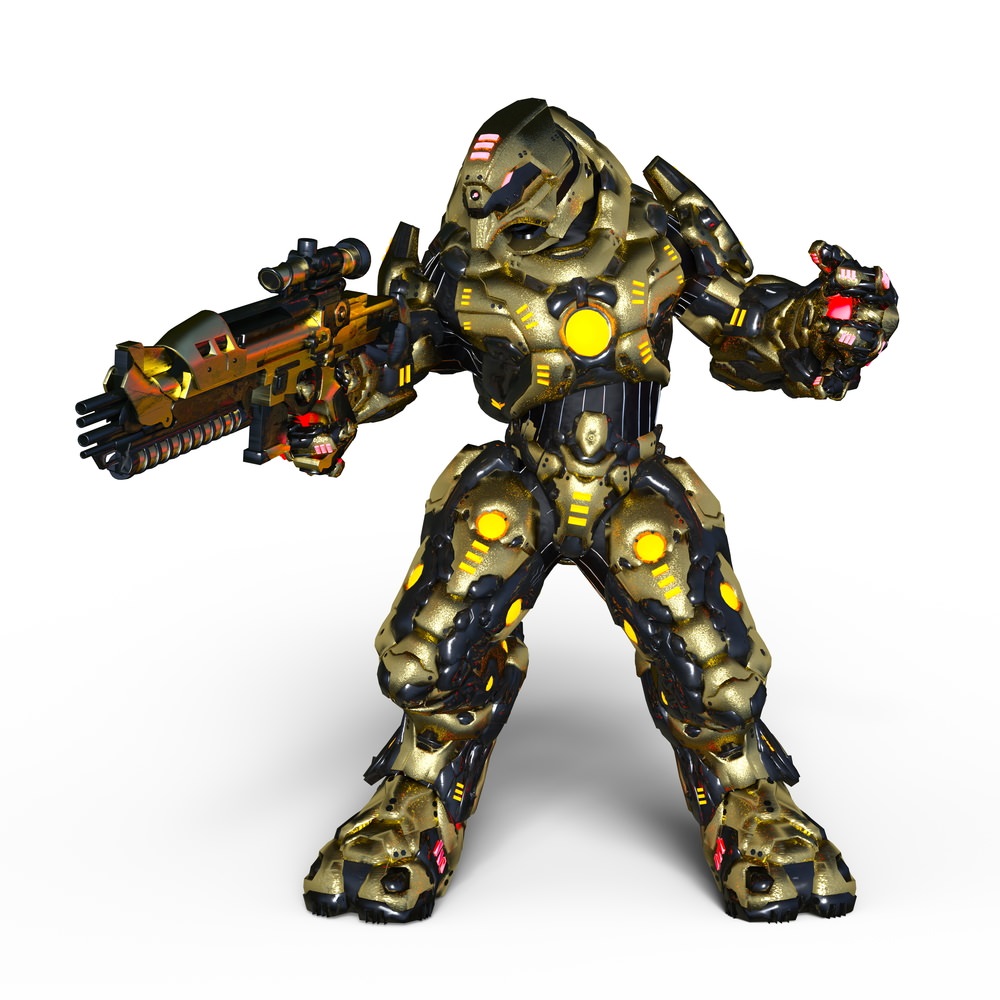 In their letter they say “(We want) to prevent an arms race in these weapons, to protect civilians from their misuse, and to avoid the destabilizing effects of these technologies.

“We do not have long to act. Once this Pandora’s Box is opened, it will be hard to close. We therefore implore the High Contracting Parties to find a way to protect us all from these dangers.”

Haven’t we heard all this before?

We have.  In 2015 a 1,000 strong group of scientists and experts including Stephen Hawking and Steve Wozniak wrote about autonomous weapons.  In their letter they claimed autonomous weapons could be deployed within years not decades.  They went on to say “The key question for humanity today is whether to start a global AI arms race or to prevent it from starting.

“If any major military power pushes ahead with AI weapon development, a global arms race is virtually inevitable, and the endpoint of this technological trajectory is obvious: autonomous weapons will become the Kalashnikovs of tomorrow.

“Unlike nuclear weapons, they require no costly or hard-to-obtain raw materials, so they will become ubiquitous and cheap for all significant military powers to mass-produce”. 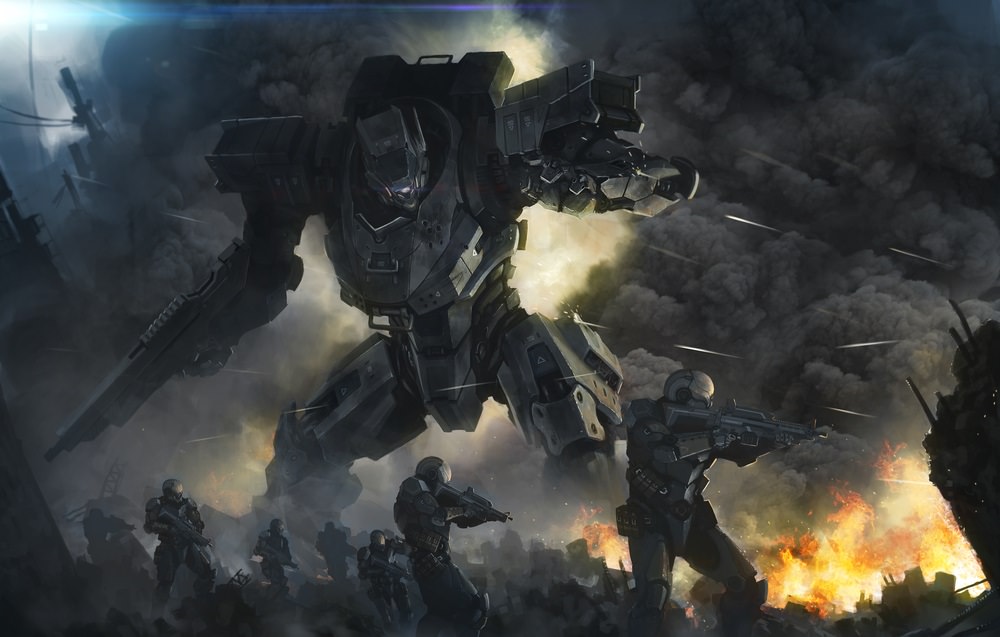 It is the relative ease and low cost of producing these weapons which has many experts worried.   Nations which don’t have the resources or skills to develop nuclear weapons could feasibly produce killer robots.  All it needs is a few rogue engineers and AI experts and anything is possible.

It’s easy to see the attraction of autonomous weapons.  The experts made a few points which will have despots everywhere licking their lips.  In their letter they said “Autonomous weapons are ideal for tasks such as assassinations, destabilizing nations, subduing populations and selectively killing a particular ethnic group.”

Hopefully, certainly for anyone suffering from robophobia and probably the rest of us as well, the UN will listen to the experts and ban all autonomous weapons.  The likelihood of that is probably remote. 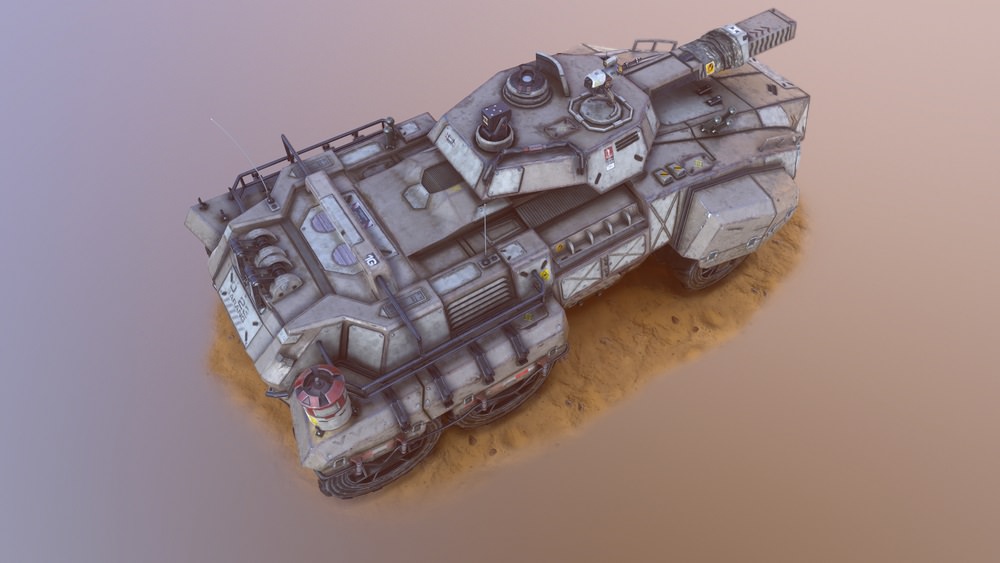 These weapons are already in development.  In the UK unmanned combat vehicles are being developed by BAE while Russia are working on unmanned tanks.  The US have launched an experimental autonomous warship.

So should we ban AI then?

Yeah, like that’s going to happen.  But, like most advances in technology, it isn’t the technology itself which is dangerous it is the way we choose to use it.

As the scientists said in their 2015 letter “We believe that AI has great potential to benefit humanity in many ways, and that the goal of the field should be to do so. Starting a military AI arms race is a bad idea, and should be prevented by a ban on offensive autonomous weapons beyond meaningful human control.”

A partial ban then?

Much more likely.  Human control is the key.  The UN are more liable to ban fully autonomous weapons.  These weapons, like killer robots, are those which rely on AI without any human intervention.  A soldier sat in a command centre remotely controlling a tank would be allowed under those guidelines.

The United Nations were due to discuss autonomous weapons this month.  However, talks were postponed until November 2017 when killer robots will once again be on the UN’s agenda.

Rise of the robots

Companies are shipping a fortune to cyber pirates
Postman Pat 2.0
To Top