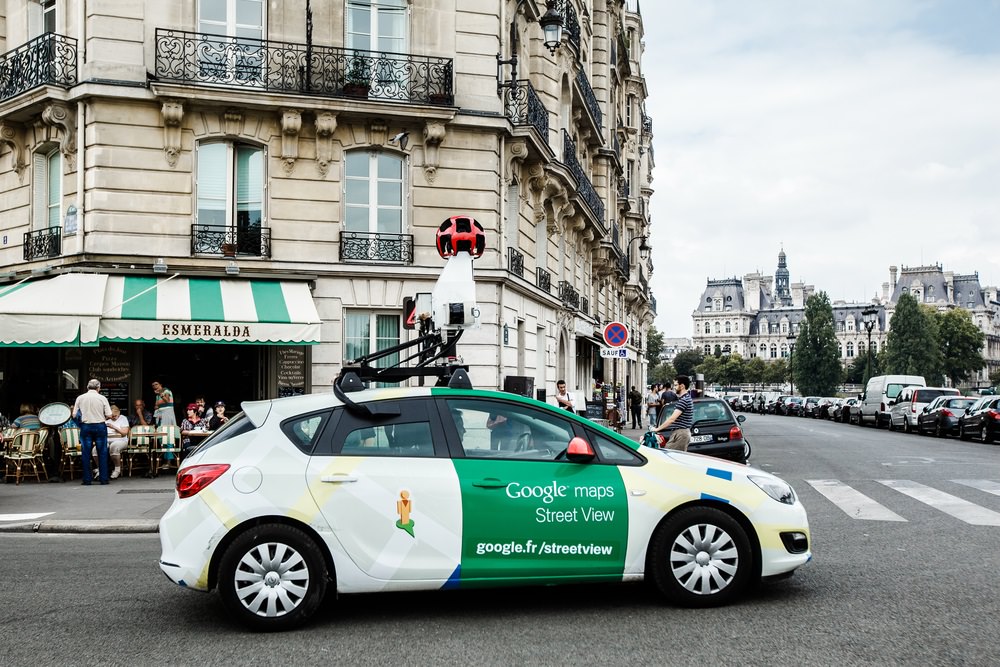 Planning a holiday?  Chances are you will be spending a lot of time on Google Street View.

As you will be if you are planning a shopping trip, looking for the best place to park or visiting a new venue for a gig.

There can’t be many of us who don’t use Street View.  If you’re going somewhere different it’s hard to think of a reason why you wouldn’t use it. 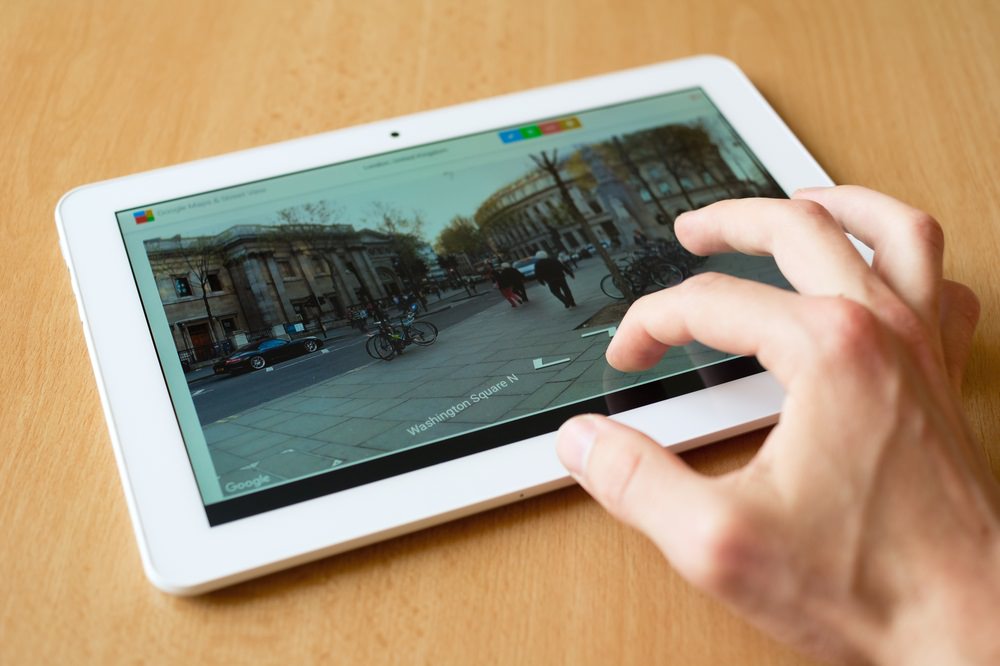 Since being launched in 2007 it has become an indispensable tool.  But, the scale of the technology is breath taking.

Street View vehicles have taken over 80 billion photos.  It has mapped more than 10 million miles of roads in 85 countries.  But it hasn’t finished yet.

Street View is getting an upgrade.  The first for over eight years.

Google are upgrading their cameras.  This should result in much clearer images as well as capturing more data about the buildings being photographed.

Though the number of cameras have halved in number they are a far higher resolution.  The rigs on the top of the familiar Google mapping cars now have seven cameras.  Two of which are used to capture signage.

This will include opening times, business names and other visual info.

These photos will then be fed into Google’s image recognition systems.  The aim being for Street View’s search algorithm to be able to answer harder queries.

For example, “What time does Smiths Cobblers in Gillingham open?”

Other cameras will capture high-resolution images.  Photos which are sharper and clearer.  The seams which can often be seen when panning around will also disappear.

Google may one day rule the world but they need some help in mapping it.

Google’s Street View database is huge.  As is the scale of their mapping operation.  But they can’t be everywhere.

They are now hoping crowdsourcing can supply missing imagery.

Affordable panoramic cameras are now readily available.  Some are endorsed by Google as suitable for Street View.

The search giant is hoping travellers and members of the public will upload their own photos via the Street View app.  This imagery will be processed by Google and added to its Street View database.

In this way it is hoped the more inaccessible areas and particularly less-developed countries can be mapped. 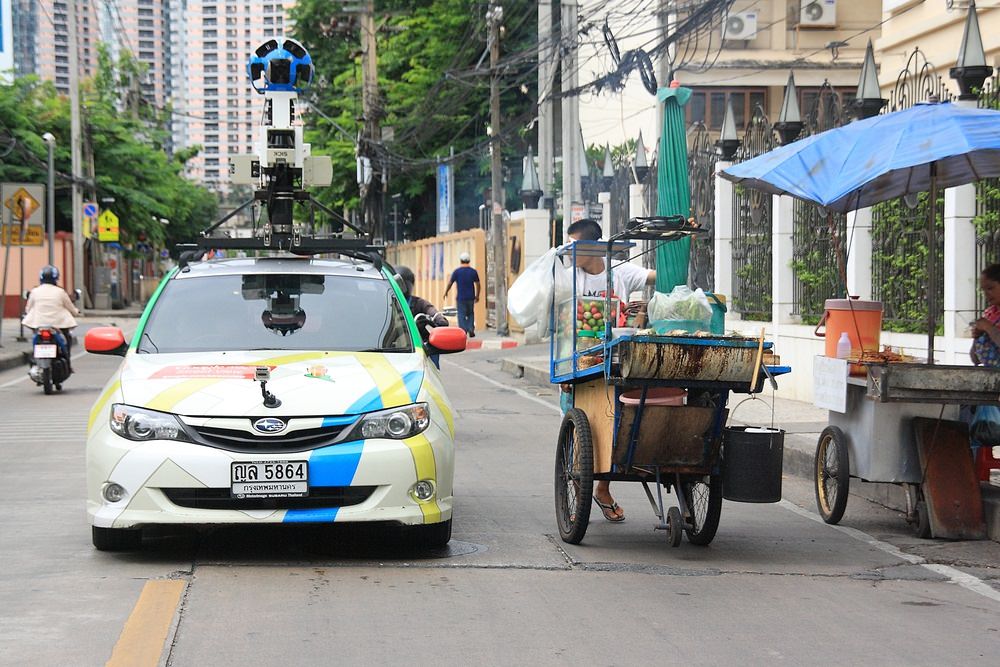 With any kind of public photography there are privacy concerns.

Rows over privacy is nothing new for Street View.  Germany and Switzerland have been battle grounds in the past.

But, by crowdsourcing images there may be even more concerns.

Faces and vehicle licence plates are blurred automatically on the images collected by Google.  This won’t be the case on the photos uploaded by the public though there is an option to do so.

There is also a concern the new HD cameras may be too good.  They could pick up all kinds of unintended events.  Though, again, this won’t be anything new.