The decision by Transport for London to withdraw Uber’s operator licence sent shockwaves across the capital.  The decision by TfL would see the app driven private hire company banned from the end of this month.

Uber has long been a source of contention.  Black cab drivers loath them.  As do opponents of the gig economy.

Critics have attacked the way Uber vets drivers.  And there have been concerns raised about passenger safety. As well as overcharging.

Black cab drivers insist Uber is unfair competition.  They also say they are flouting regulations and allowing unlicensed drivers on the roads. 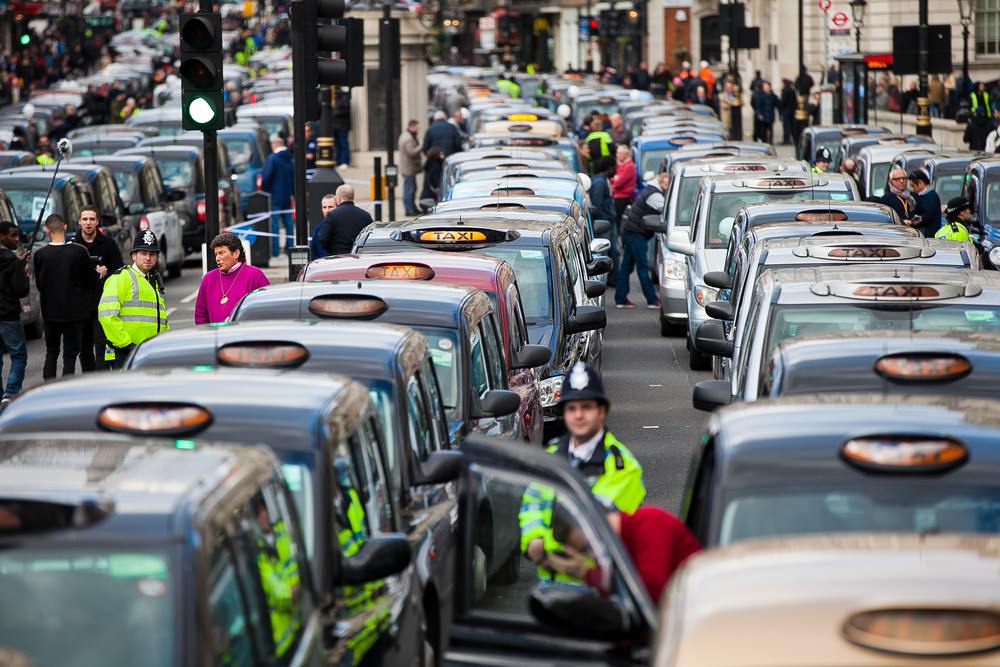 Yet over 3.5million passengers use Uber in London.  And there are over 40,000 drivers.

How have Uber reacted to the ban?

Naturally enough they have come out swinging.  They have appealed the TfL decision.

New CEO Dara Khosrowshahi has also apologised for any mistakes his company has made.   In an open letter he said: “While Uber has revolutionised the way people move in cities around the world, it’s equally true that we’ve got things wrong along the way.  On behalf of everyone at Uber globally, I apologise for the mistakes we’ve made.

“We will appeal the (TfL) decision on behalf of millions of Londoners.  But we do so with the knowledge that we must change.

“You have my commitment that we will work with London to make things right and keep this great global city moving safely.”

Uber users and drivers have also made their feelings known.  800,000 people have signed a petition to ‘Save Uber in London.’ 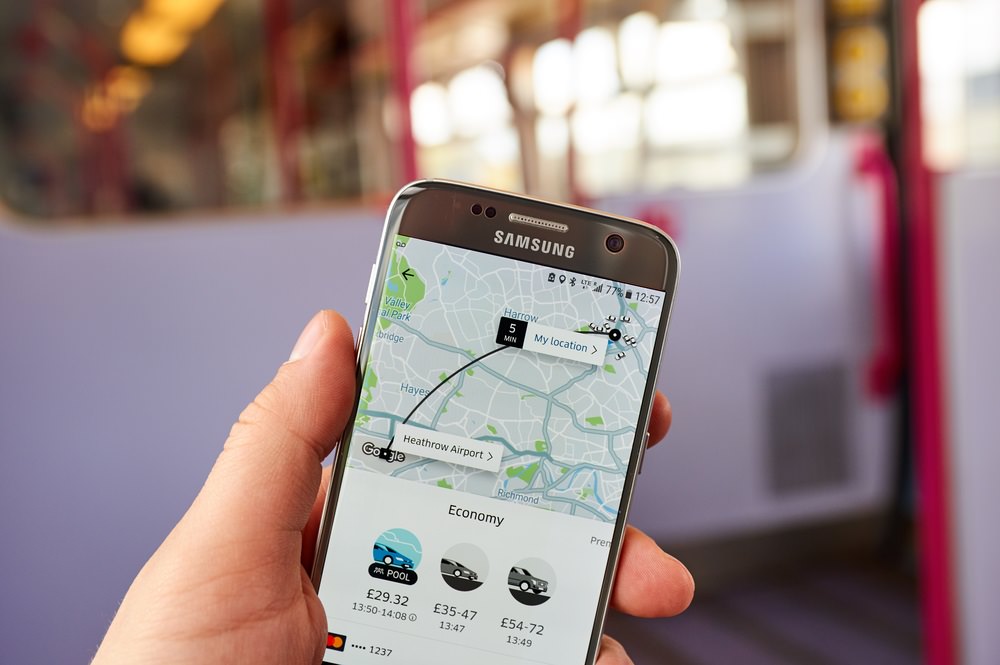 How did Uber get in this position?

The statement released by TfL painted a pretty damming picture.  According to TfL there were issues with ‘potential’ public safety and security implications.  These included:

Black cab drivers greeted the news with jubilation.  Lord Mayor Sadiq Khan also backed the decision.  He said:  “I fully support TfL’s decision – it would be wrong if TfL continued to license Uber if there is any way that this could pose a threat to Londoners’ safety and security.”

Uber’s general manager in London Tom Elvidge said: “By wanting to ban our app from the capital, Transport for London and the mayor have caved in to a small number of people who want to restrict consumer choice.

“This ban shows the world that London is far from being open and is closed to innovative companies, who bring choice to consumers and work opportunities to those who need them.

“If this decision stands, it will put more than 40,000 licensed drivers out of work and deprive Londoners of a convenient and affordable form of transport.

“To defend the livelihoods of all those drivers, and the consumer choice of millions of Londoners who use our app, we intend to immediately challenge this in the courts.”

And that’s what they will do.

It’s business as usual.  Uber can continue to operate.

But the appeal will decide whether they can continue long-term.

I don’t live in London.  And I’ve never used Uber.  So I can’t comment on the way they operate.

But if they do ever get out into the sticks I would certainly try them.  What’s not to like about lowering prices and increasing choice?

As for the row in London.

In my opinion it’s likely given Uber’s apology and pledge to reform their appeal will be successful.  The massive support for Uber from the online petition will also play a part.

A U-turn will incense London cabbies.   But it will delight the millions of Londoners who drive or travel with Uber.

Uber have found a place in a world driven by apps and gig economies. A permanent ban from London roads is unlikely.  Despite the warning shot across the bows from TfL.

If you use Uber either in London, in other British cities or abroad let us know what you think in the comments box below.  Or if you agree with the ban tell us why.