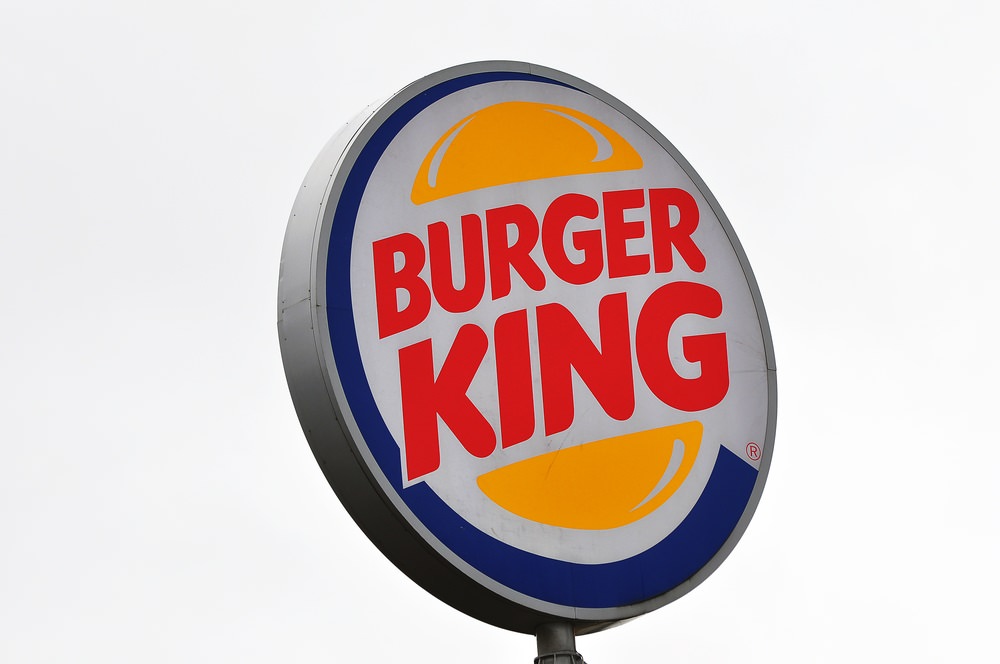 Burger King have launched a crypto-currency in Russia.  The currency, appropriately called WhopperCoin, converts burgers into cyber coins.  Whenever a hungry Russian buys a burger they receive one WhopperCoin for every Rouble they spend.

By scanning their receipt a customer’s purchase will be converted to WhopperCoins.  The coins will then be deposited via an app on the customer’s phone. 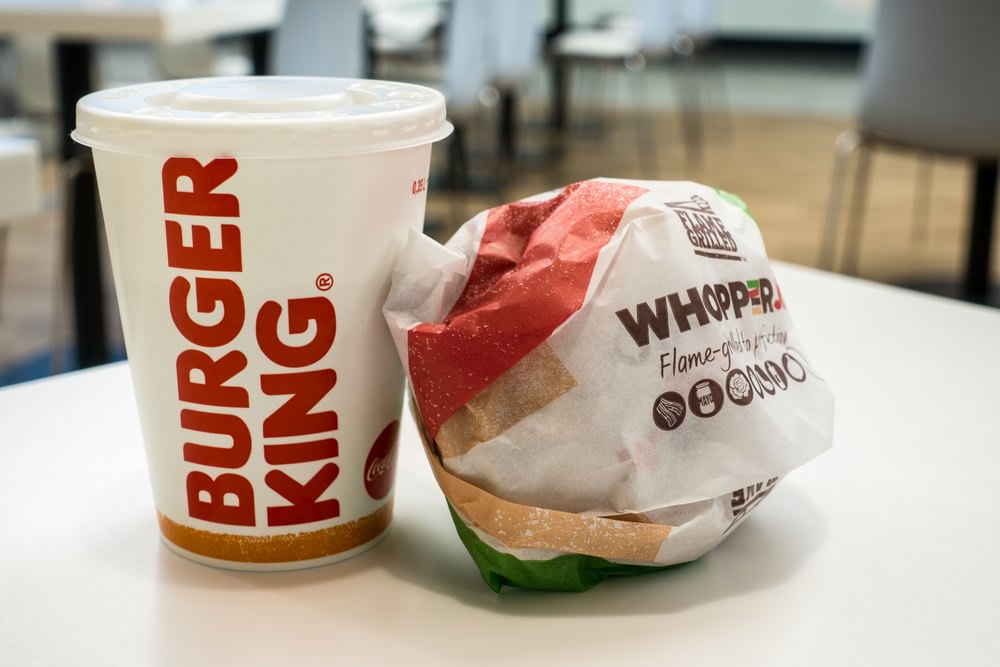 The fast food giant has partnered with Waves, a custom blockchain token platform, to create the scheme.  Waves have already generated one billion WhopperCoins.  More can be issued if needed.

So this is just a loyalty scheme then?

That’s what the critics are saying.  But, WhopperCoin does seem to operate on another level.  Assuming other brands jump on the crypto-currency bandwagon that is.

The key is that, as a blockchain token, WhopperCoins can be spent, saved or traded.  It is the trading element which elevates the Burger King currency above a traditional loyalty points scheme.  Holders of the currency can sell or transfer their WhopperCoins.

And, if other brands follow the same path and launch their own crypto-currency WhopperCoins could be traded or spent with them.  In theory, someone with a wallet full of WhopperCoins could use them to buy a pair of jeans or even invest in other currencies. 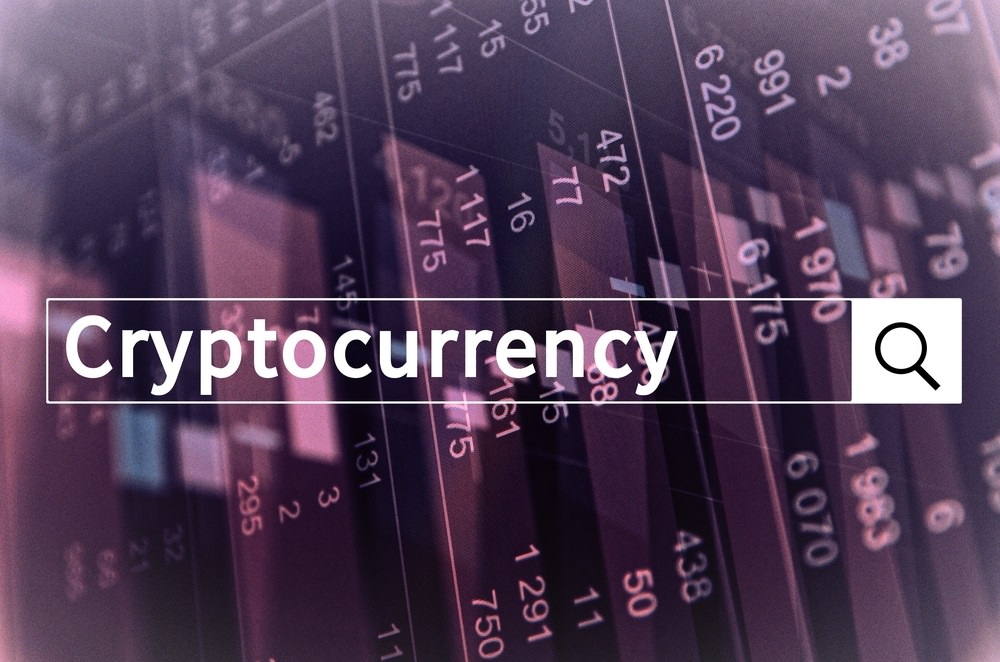 I’m not getting fat. I’m being financially astute

It is this ‘investment’ angle which has got the executives at Burger King all excited.  Ivan Shestov, Head of External Communications at Burger King Russia, said: “Now Whopper is not only a burger that people in 90 different countries love – it’s an investment tool as well. According to the forecasts, cryptocurrency will increase exponentially in value. Eating Whoppers now is a strategy for financial prosperity tomorrow.”

I’m not sure many health gurus or even bankers would support munching burgers as a financial investment.  But, you can see the attraction of WhopperCoins.  Especially with how they can be traded for other currencies.

“The ease with which the branded crypto-currencies could be traded for other national currencies or even other assets could make them more compelling than a standard loyalty scheme.”

It may not be completely free trading

It is surely inevitable that other brands will create their own crypto-currencies.  This could lead to exciting trading possibilities but there may be limits on trading between brands.  As a completely hypothetical example, would Shell accept payment in a crypto-currency issued by BP?  Probably not.

Coming to a Burger King near you? 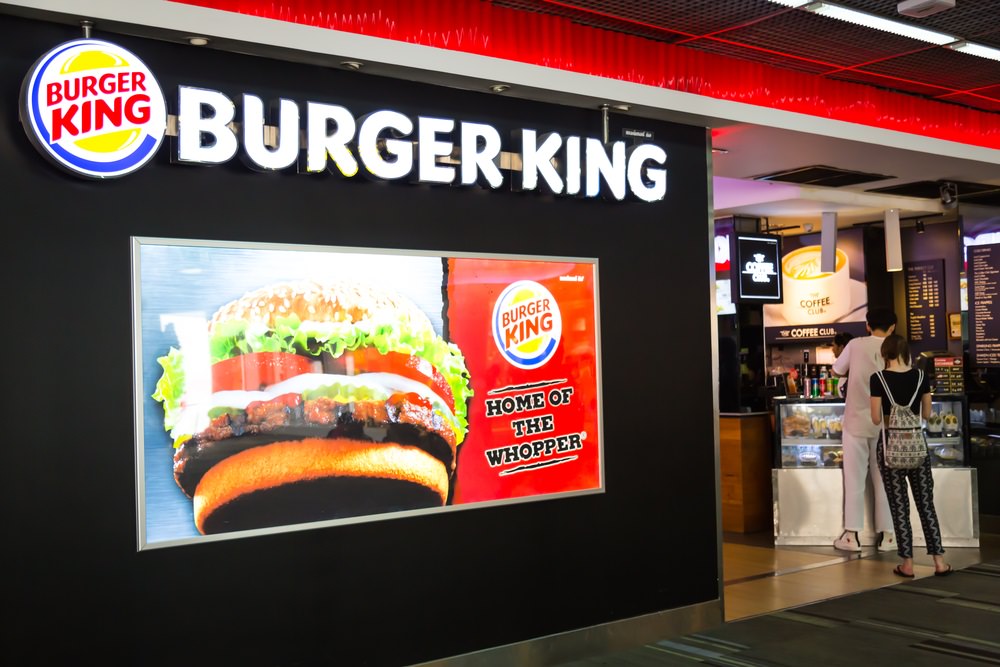 At present WhopperCoins are only issued in Russia.  But hopefully the scheme will be rolled out worldwide.  And WhopperCoins will inevitably be the first of many branded crypto-currencies to be floated over the next year or two.