Read the full article or follow the link to our update. Read update

Senior British and US politicians are worried about end-to-end encryption.  But not because the applications which use it are insecure.  The very opposite in fact.

Politicians are concerned encrypted messaging systems are too efficient.  They believe encryption of services such as WhatsApp is making the pursuit of criminals more difficult.  They also claim tech companies should do more to help governments monitor undesirables.

What are they saying?

The whole debate, or whinge, depending on how you look at it, has been bubbling for a couple of months.

Rod Rosenstein, the US deputy attorney general, has fanned the flames.  Encrypted services clearly frustrate him. 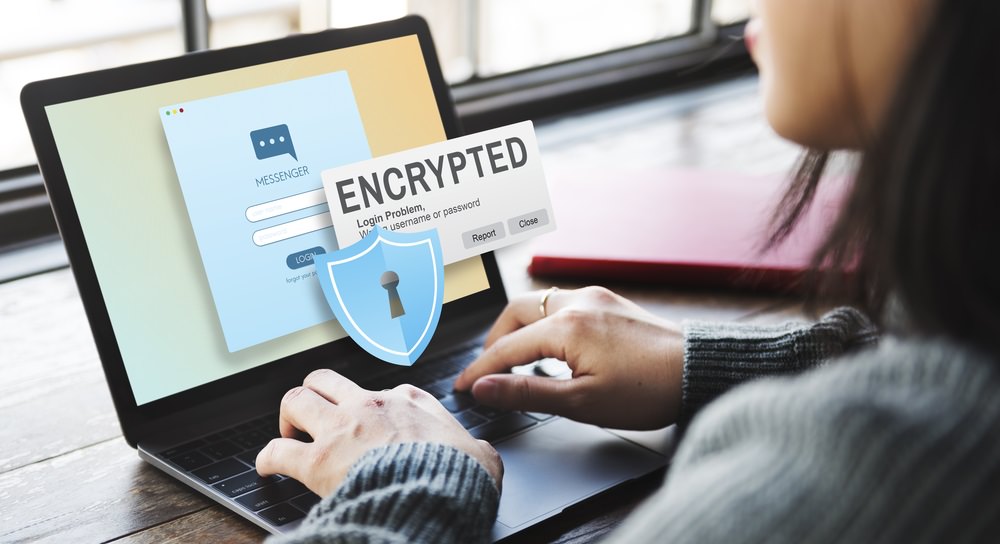 In comments reported by the BBC he said: “Increasingly, the tools we use to collect evidence run up against encryption tools which are designed to defeat them”.

He also spoke about tech firms not cooperating with government.  He also revealed the United States are liaising with other governments to find a solution to the issue.

Hang on a minute

But aren’t the political bigwigs missing the point here?  I would imagine 99.99% of people using encrypted services don’t want the government to be able to read their messages.

Not because they are criminals, terrorists or hell-bent on world domination.  But because they are ordinary citizens who, rightly, believe they are entitled to privacy.  And not to be monitored by Big Brother any more than they already are.

Yes, it’s easy to see the government’s point of view.  Terrorists and hard core criminals are using encrypted message services.  And yes they must be stopped.

The question is how.

Blanket access to encrypted messaging services isn’t the answer.  Not if we are putting any value on personal privacy and liberty.

And another thing.  Call me Mr Conspiracy Theory if you like.  But I can’t believe the spies at GCHQ aren’t able to crack a suspect’s WhatsApp account if they really need to.

What do you think?  Are governments entitled to easier access to end-to-end encrypted messenger services?  Are the tech companies right to be digging their heels in?  How do you feel about your messages being read by government officials?

In another twist to the encryption saga the FBI have been bemoaning their inability to crack mobile devices.  The law enforcement agency say they have been unable to extract data from over 7,000 smartphones.

The issue here of course is that the public want encrypted devices.  But government agencies want the ability to see the data criminal and terrorist suspects have on their phones.

It’s a dilemma Wray acknowledges.  He said: “I get it.  There’s a balance to be struck between encryption and the importance of giving us the tools we need to keep the public safe.”

Essentially the FBI and other agencies around the world want tech companies to create a backdoor into their products.  This is something tech manufacturers don’t want to do.  Apple have said such a backdoor would be ‘dangerous.’

Arguably it would also be a waste of time.  Even if such a backdoor existed software installed on the device would be able to encrypt the data.  It seems encryption will continue to frustrate law enforcement.