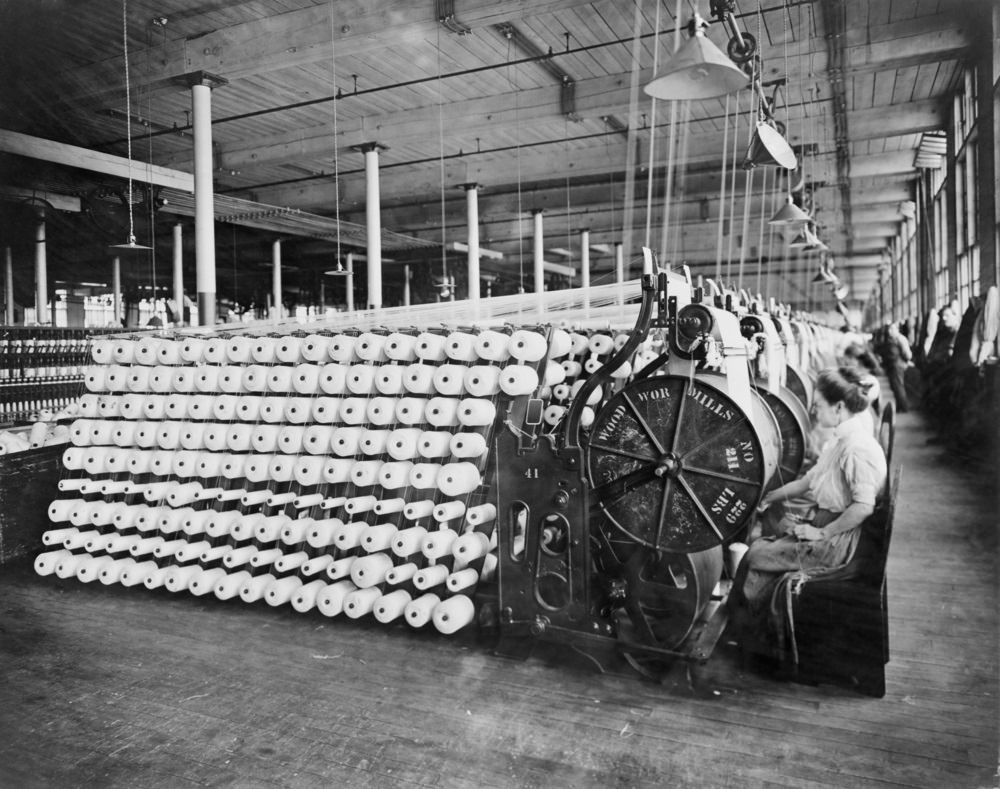 The fourth industrial revolution could generate over £450-billion in the next ten years.  It could also create thousands of new jobs.  But only if political and business leaders get their collective fingers out.

At least that is the conclusion of a government review on industrial digitisation.  Jürgen Maier the UK head of Siemens led the review.

The review body published a report named Made Smarter.  The report explored how, “UK manufacturing can maximise benefits from increasing adoption of digital technology through a strong industry and government partnership.”

What the Made Smarter Review said

The 231 page report made a number of recommendations.  These included:

Writing in the report Maier said: “My call to action is now for government and the business community to come together and embrace these proposals.

“I believe they represent a very positive agenda that we can all get behind, especially in these times of economic and political uncertainty.

“Focusing on the long-term challenge of the new industrial revolution will bring us together as a nation and make our country more prosperous.” 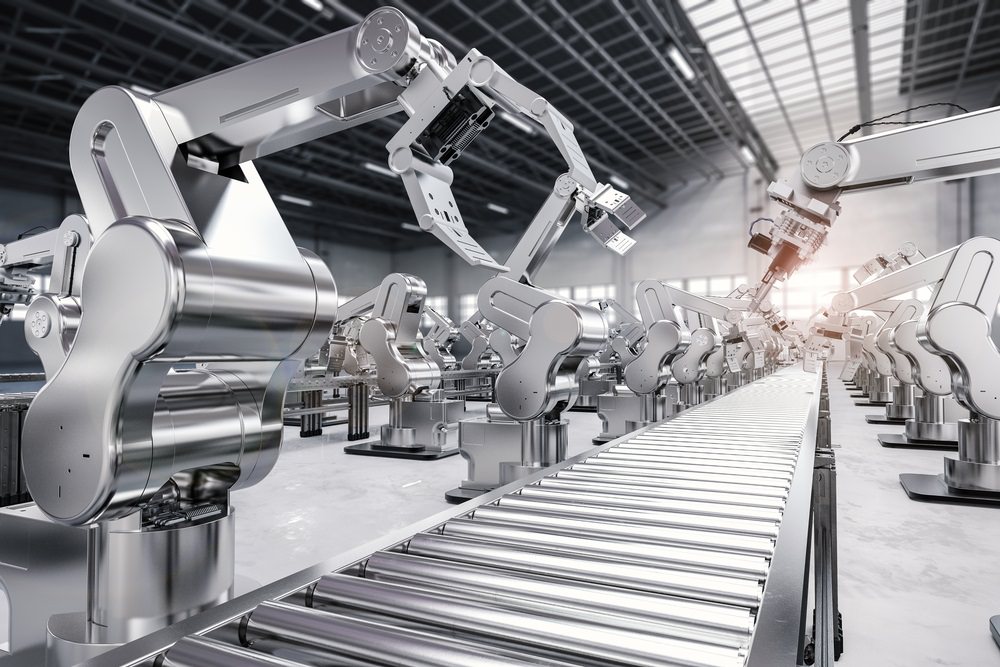 Jobs for the bots

The Made Smarter UK Commission would help upskill one million industrial workers in the UK.  Which may provide some comfort to those who see technology decimating employment.  From burger flipping robots to pilotless aircraft people are convinced artificial intelligence and digitisation will effectively make humans redundant.

Jürgen Maier recognises those fears.  He told the BBC: “On the one hand it is going to create productivity and more exports and through that we can create more jobs but at the same time robotics and artificial intelligence will displace some jobs.

“The best thing we can do is to make ourselves ready for it (the fourth industrial revolution) in a very proactive way and that means training our people… we need to up skill one million existing workers in the industrial and manufacturing sector… so they can transition from tasks that might be displaced to, for example, managing or programming robots.”

What is the fourth industrial revolution?

Digitisation and artificial intelligence will transform production.  This fourth industrial revolution will lead to a huge change in job roles.  Traditional roles will disappear.  But as Jürgen Maier says new jobs will be created though probably not in like for like numbers.

But if digitisation is the fourth industrial revolution what were the first three?

We are now in the fourth industrial revolution which is taking the automation of the third revolution and building on that. 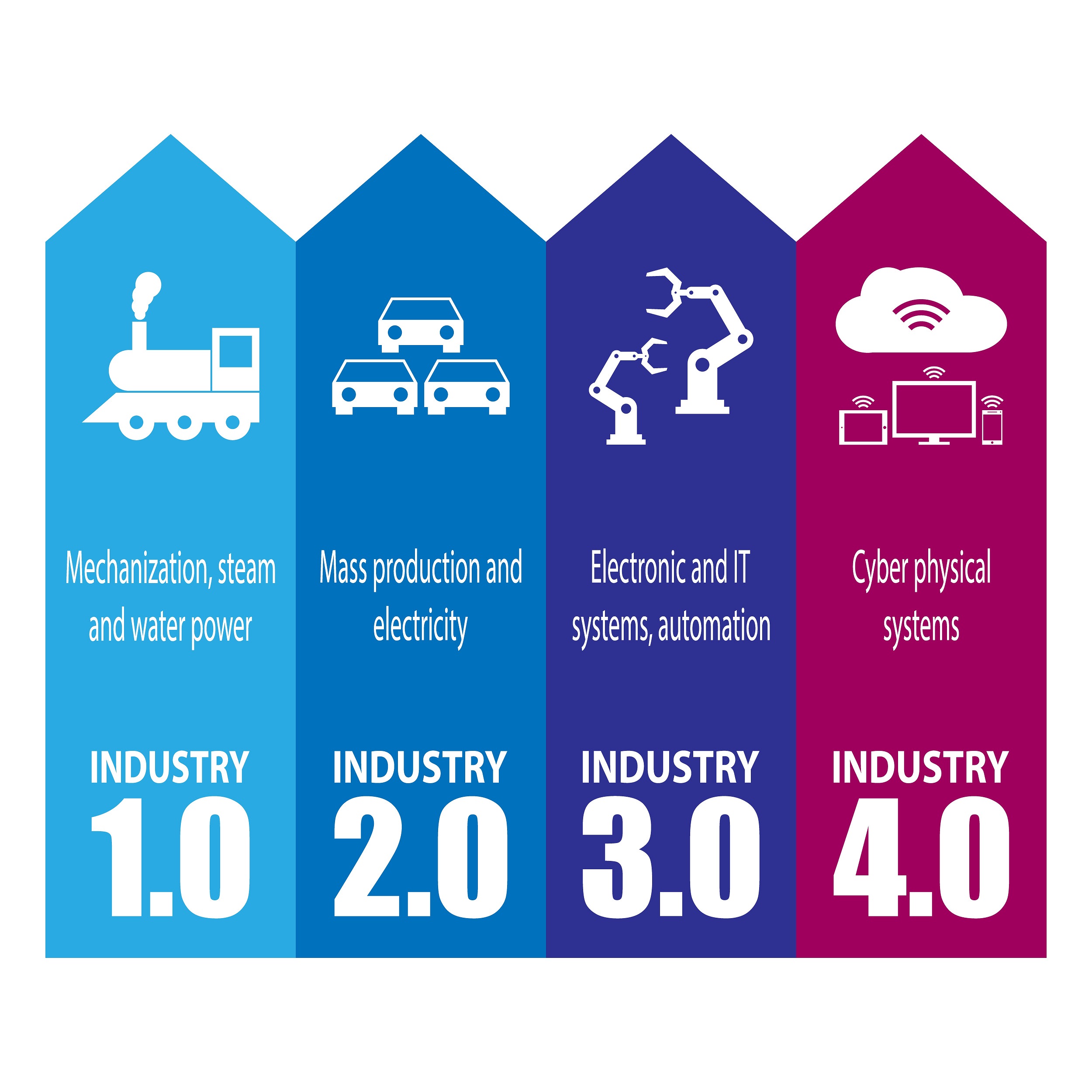 The government will now consider the proposals.  Though the only decision seems to be how much cash they will pump into the project.

Business secretary Greg Clark thinks the UK has the potential to be a global leader in digital technology.  Meanwhile Carolyn Fairbairn of the CBI said: “The UK must compete with China, the US and much of Europe where there are already advanced plans to embrace the fourth industrial revolution.

“I urge the government to consider these plans carefully, as they are focused on increasing productivity and wages, especially in smaller businesses.” 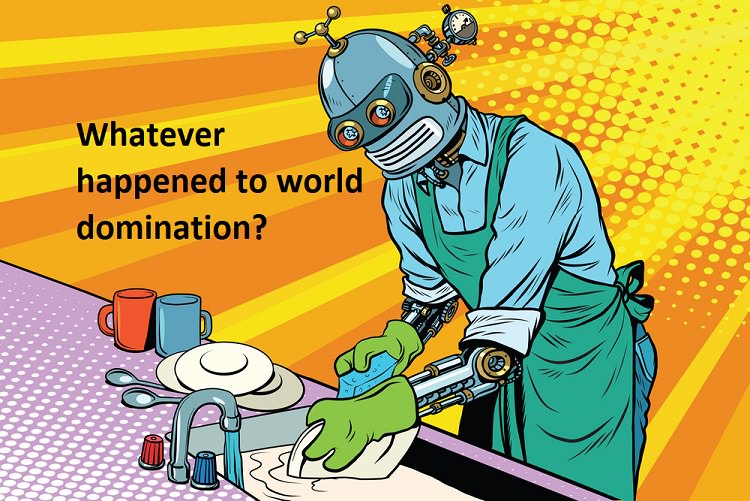 In summary a robot may take your job.  But you’ll have the last laugh.  You will get to program the robot which is now doing your old job.

Updated – Do politicians want to ban encryption?
When going viral isn’t so great
To Top