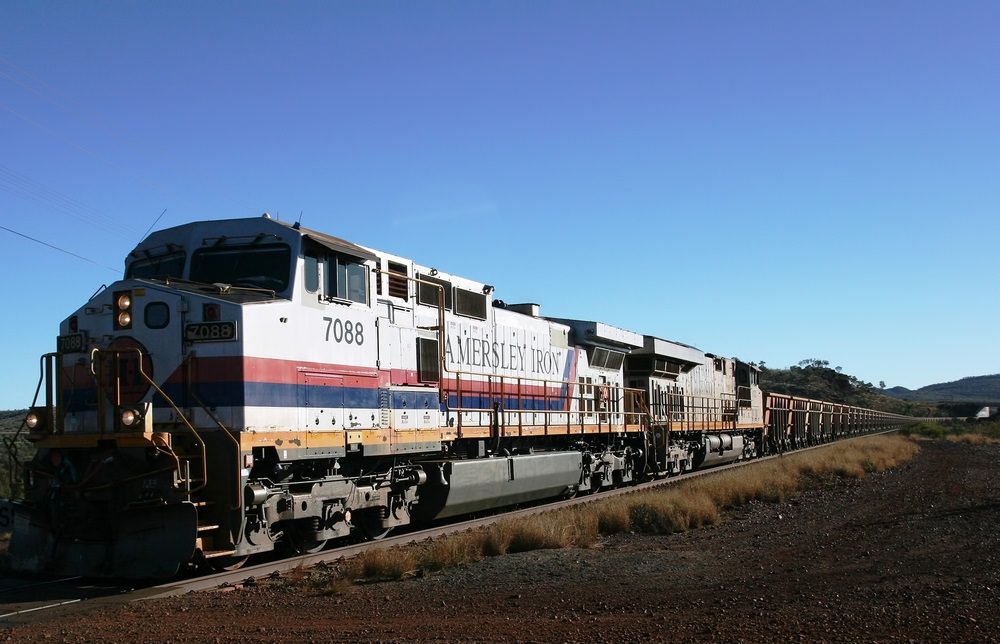 Mining company Rio Tinto have successfully trialled an autonomous train.  The 100 kilometre journey took place in the Pilbara region of Western Australia.  The heavy haul train completed its journey with no driver on board.  The first fully autonomous train journey to take place in Australia.

Rio Tinto have been experimenting with autonomous trains since 2015.  Previously though a human driver had always been in the cab.  The trial is part of the company’s AutoHaul® and ‘mine of the future’ projects.  They hope to have fully operational autonomous trains sometime in 2018.

I’ve no idea if he meant that pun but it was very good.

Who are Rio Tinto?

They are massive.  The Australian-British business is one of the largest mining corporations in the world.  They operate on six continents.

They mine ore, coal and uranium.  Anything in the ground is fair game.  That includes diamonds.

Rio Tinto are developing the trains as part of their AutoHaul® program.

The iron ore trains which trundle through the Aussie wilderness can be 1.5miles long.  The locomotives can drag over 230 containers full of ore weighing around 29,000 tonnes.  You wouldn’t want to be at a level crossing when one those big boys trundles by.

But Rio Tinto say running fully autonomous trains will increase safety and increase capacity.  Presumably this means they will be able to operate more trains without worrying about recruiting and paying staff.

Chris Salisbury said: “Gains from AutoHaul® are already being realised including reduced variability and increased speed across the network, helping to reduce average cycle times.”

What is the mine of the future?

As I mentioned above the autonomous train testing is all part of Rio Tinto’s grand plan.  To develop the mine of the future.  One which will be more or less fully autonomous.

The company already use driverless trucks.  They claim to be the world’s largest operator of autonomous trucks.  They have also part-automated the process of removing the ore. Rio Tinto first trialled autonomous drilling in 2008. 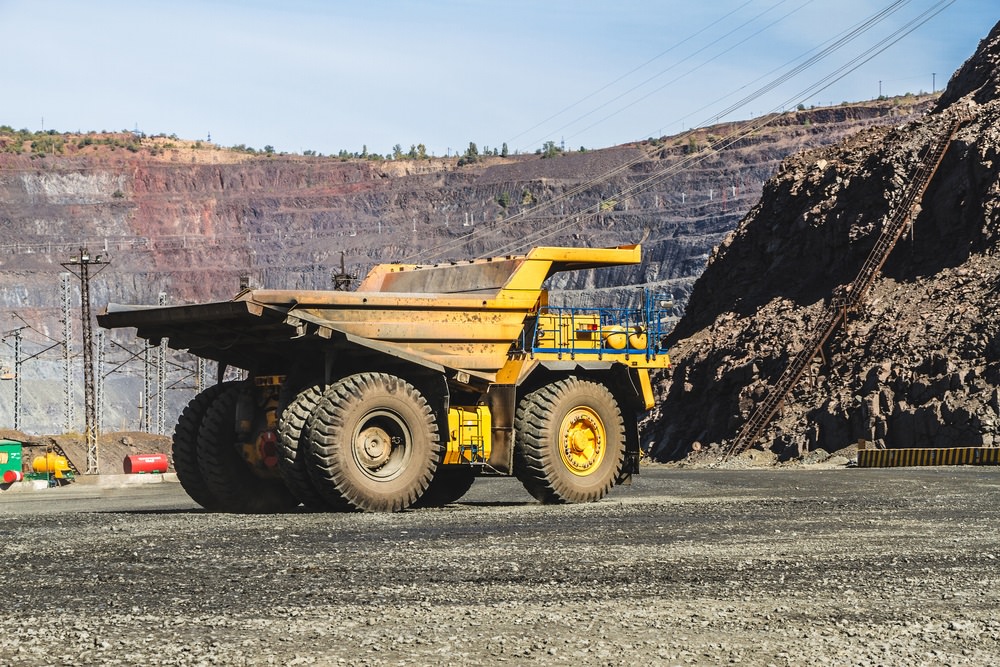 Trains will have the task of transporting the ore from the mine to ports and distribution points.

An operations centre will remotely control the locomotives, drills and trucks. Which makes sense when you consider how big the Pilbara region is.  Around 502,000 km² in case you’re wondering. That’s about twenty times the size of Wales.

So what’s the motivation behind automating the mining process?  Simple.  It’s to increase productivity and efficiency.  And of course profits.

Chris Salisbury said:  “Rio Tinto is proud to be a leader in innovation and autonomous technology in the global mining industry which is delivering long-term competitive advantages as we build the mines of the future.”

But what will happen to all the workers?  Back to Mr Salisbury.  “New roles are being created to manage our future operations and we are preparing our current workforce for new ways of working to ensure they remain part of our industry,” he said.

Comments which I’m sure will reassure all train and truck drivers in Western Australia.

Elon Musk is the Rocketman
Netflix price rise
To Top