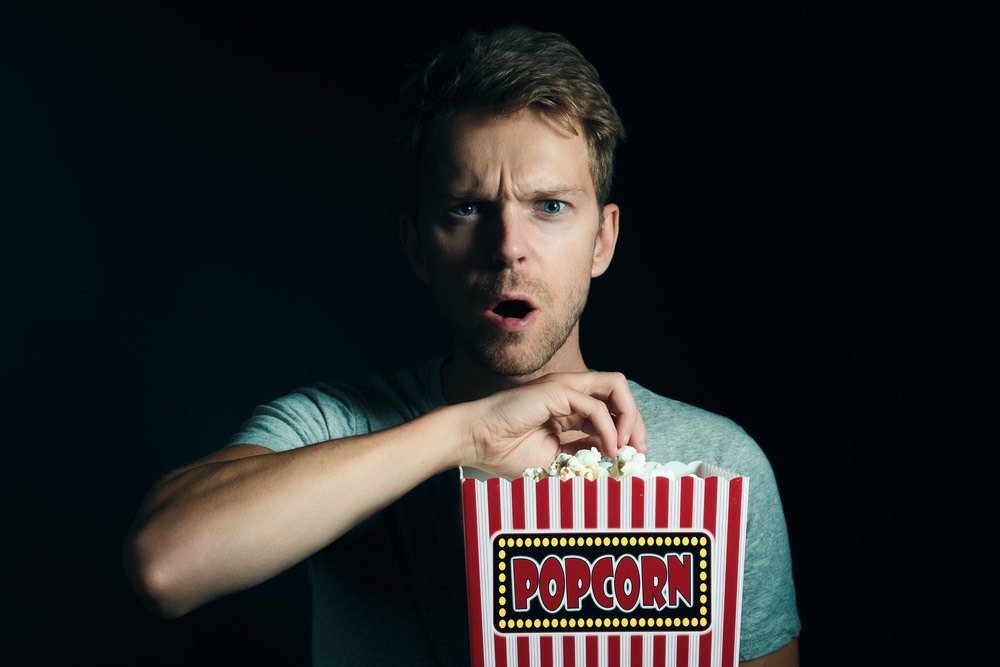 It may be time to start wading your way through those outstanding box sets.  Netflix are putting up their prices in the UK.  The new rates will apply immediately for new signups.  Existing subscribers will receive thirty days’ notice.  The price hike comes as Netflix spends heavily on creating original content.

Give me the bad news

But there is good news for those of us on basic subscriptions.  The £5.99 a month rate remains intact.  For now.

Is the UK the only country to see prices rise?

No.  Subscribers in the States, Germany, and France will also see their subscriptions go up.  Netflix users in other countries including Canada have already seen prices increase. 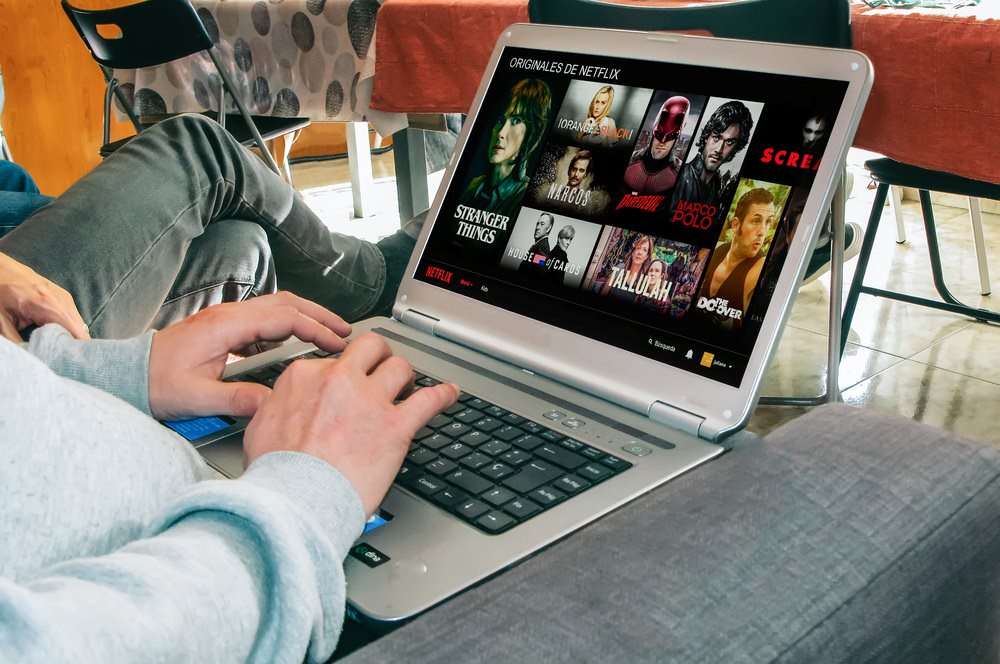 So Netflix must be desperate for cash?

Not really.  Yes, they are spending more on creating original content.  More movies like Mudbound and original series like Stranger Things are appearing on the channel.  And most of it is very good stuff.

But they aren’t having to look down the back of the sofa for spare change.  Their revenues and profits are spiralling upwards.

In July Netflix announced revenues had risen by 32%.  Their 104million subscribers had generated $2.8billion in revenue.

On the back of those results shares in the company rose by over 5%.

So why is my subscription going up?

Probably because Netflix are going all out with new content.

They face more competition from Amazon and Hulu but they aren’t exactly direct rivals.  The more streaming services there are the broader the market.

It was a point Netflix made in a message to shareholders.  “The largely exclusive nature of each service’s content means that we are not direct substitutes for each other, but rather complements.

“The shift from linear TV to on-demand viewing is so big and there is so much leisure time, many internet TV services will be successful.”

Which is fair enough.  Now if only we could get rid of the TV licence we could subscribe to all the streaming services.

So how much Netflix do you watch?

Last month Ebuyer did some research on viewing habits.

About one in 10 of us devote at least 35 hours per week to our favourite shows.

Top of the list for binges is hit fantasy drama Game of Thrones.

Next is zombie horror The Walking Dead, followed by US teen drama Pretty Little Liars.

Others in the top 10 include The Big Bang Theory, Prison Break and Sherlock.

Viewers with the squarest eyes come from Edinburgh, with 11% watching 35 hours or more of box sets per week – equivalent to a normal working week.

Taken over the year, that works out at just under 76 full days watching the box.

Lucy Ellis, 31, from Edinburgh, said that she clocked up at least 40 hours a week watching box sets.

She said: “Last week I watched 30 episodes and I dipped into Sherlock as well, probably watching 10 or so of that.”

Liverpool came next on the goggle-eyed list, followed by viewers in Cardiff, Glasgow and Norwich.

Those watching under five episodes a week pay about £4.

Is that an autonomous train coming down the tracks?
Google buys Apple – not really
To Top