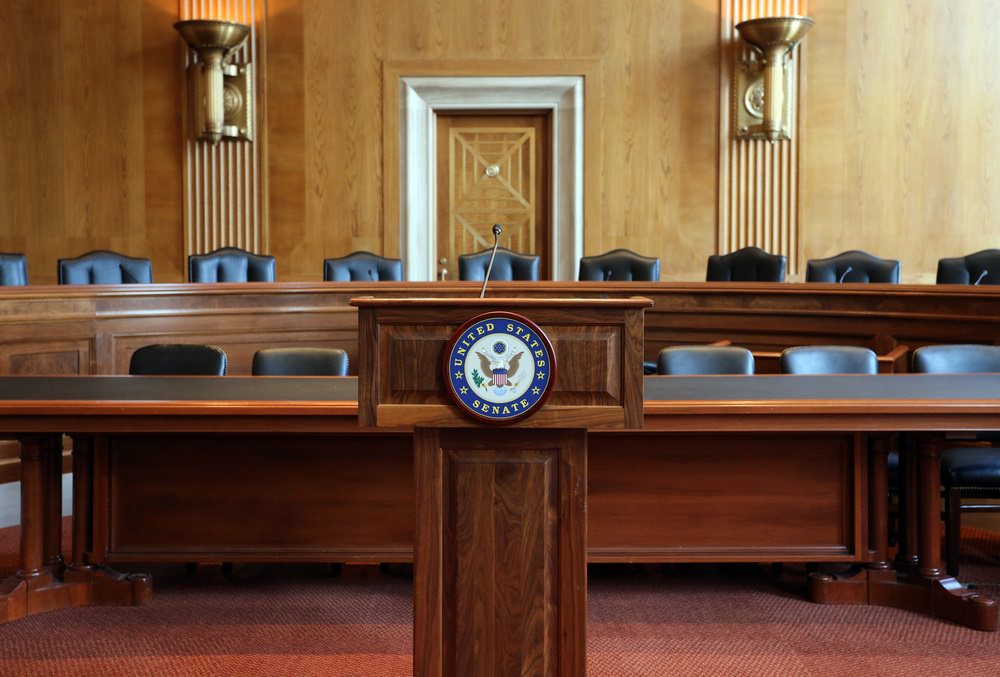 Honestly.  Who would want to be a billionaire social media mogul nowadays?

There you are trying to make an honest buck only to get pelters from politicians accusing you of profiting from fake news.  And doing nothing to stop nasty Russian trolls infesting the internet.

The big three – Facebook, Twitter, and Google – have had their wrists slapped by a US Senate committee.  The committee are hot under the collar about the amount of fake news swirling around the internet.  And the Kremlin (allegedly) interfering in the recent presidential election.

In hearings over several days the Senate committee have lambasted the big three.  With Facebook bearing the brunt of the criticism.

Of course the CEOs of the tech giants haven’t attended the hearing.  But their lawyers have.  And they’ve been on the end of a real ear bashing.

Mostly it seems because their inquisitors are annoyed Trump won the election.  I guess they’re not on their own.

The senators haven’t held back.  “You just don’t get it,” said Dianne Feinstein a representative from California.

“We are not going to go away, gentlemen. 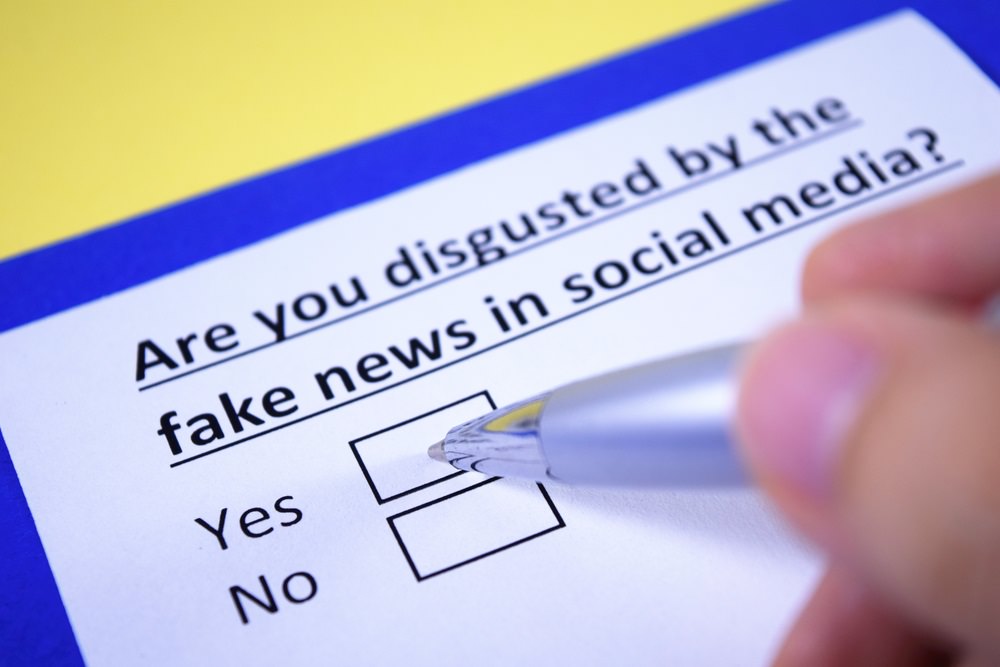 So what exactly are the senators annoyed about?

Russian operatives allegedly created organic posts and paid advertising on social media sites.  Mostly before and during the presidential election.

Inevitably Russia firmly denies this.  Needless to say the Americans don’t believe them.

A further 120,000 pieces of content were posted on Instagram.  The social media site has since deleted 170 accounts.

What about other social media sites?

Twitter deleted nearly 3,000 accounts linked to Russia.  The accounts were responsible for 131,000 tweets between September 2016 and November 2016.

Meanwhile over at Google.

How effective were these messages?

The YouTube videos had low view counts.  And it is hard to measure exactly how many people actually read the other social media messages.  Also there is no way to measure the influence of the posts.

Nevertheless, US politicians are clearly on a mission to make social media sites more responsible for the content they show.

To make their point the senators have spent several days displaying blown up images of social media posts and ads.

What were the Russians posting?

Many of the examples shown in Congress are simply hilarious.  They say a lot about the people targeted by the ads.

Perhaps the Russians should earn kudos for tapping into the psyche of Middle America?  Something they did far more effectively than US politicians seem to do.

An example discussed by the committee was the Heart of Texas Facebook group.  Founded and ran entirely from Russia the group managed to attract 250,000 followers.  It then organised a protest rally outside an Islamic culture centre in Houston.

Meanwhile the Russians had also set up a Pro-Islam group.  And organised a rally for their supporters at the same time and place.

Unsurprisingly the media on the scene couldn’t track down the events organisers. 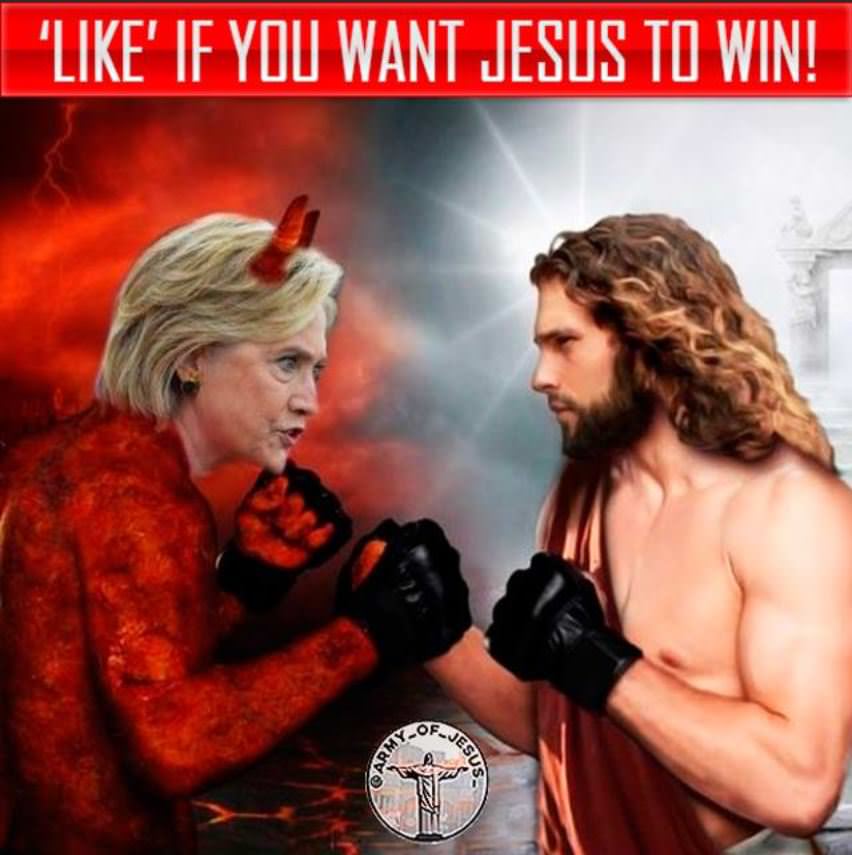 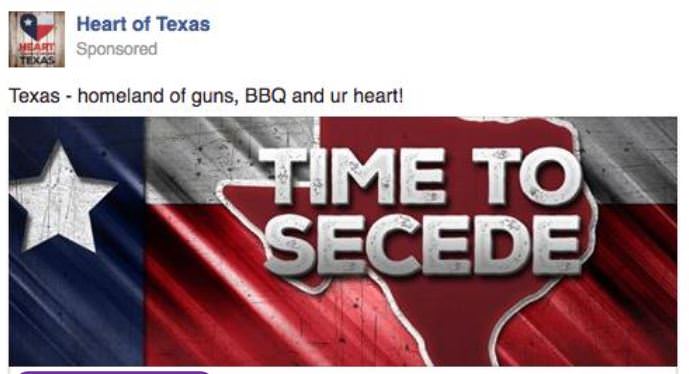 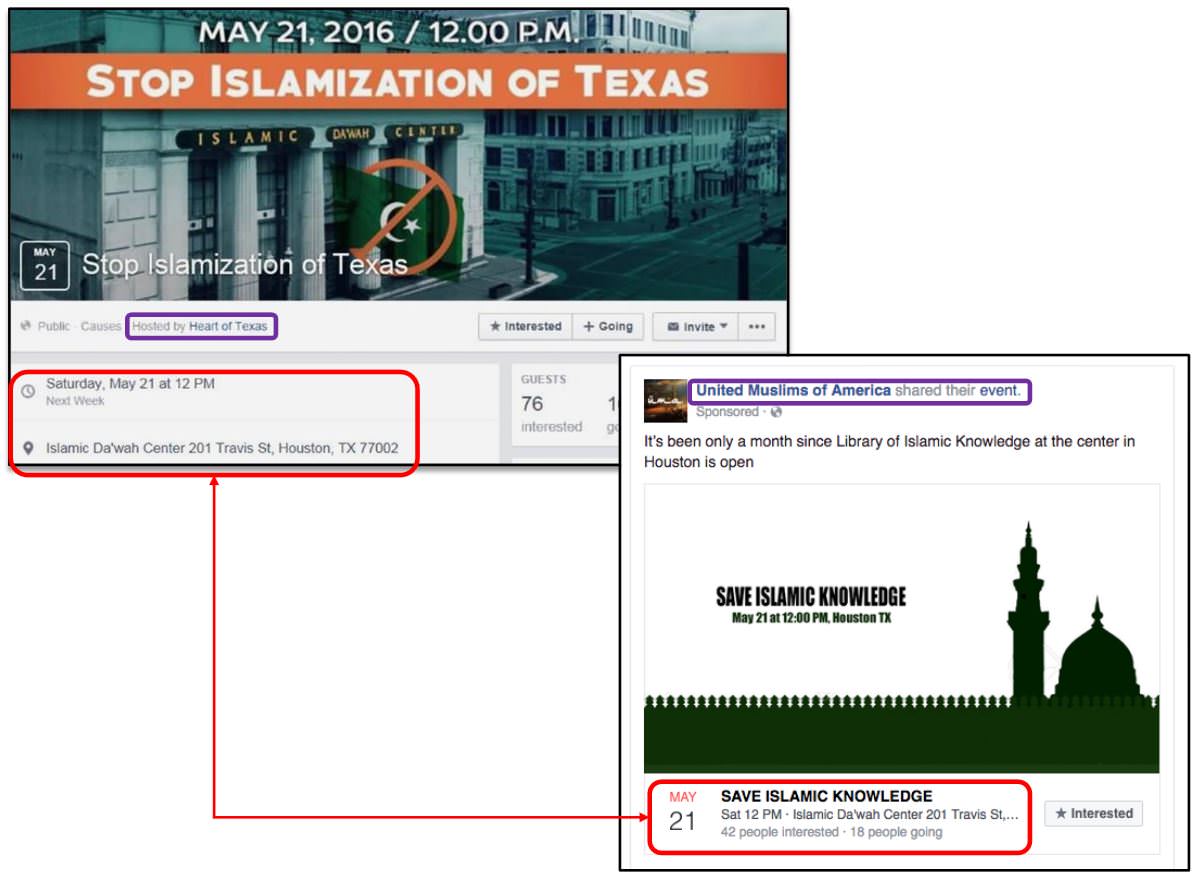 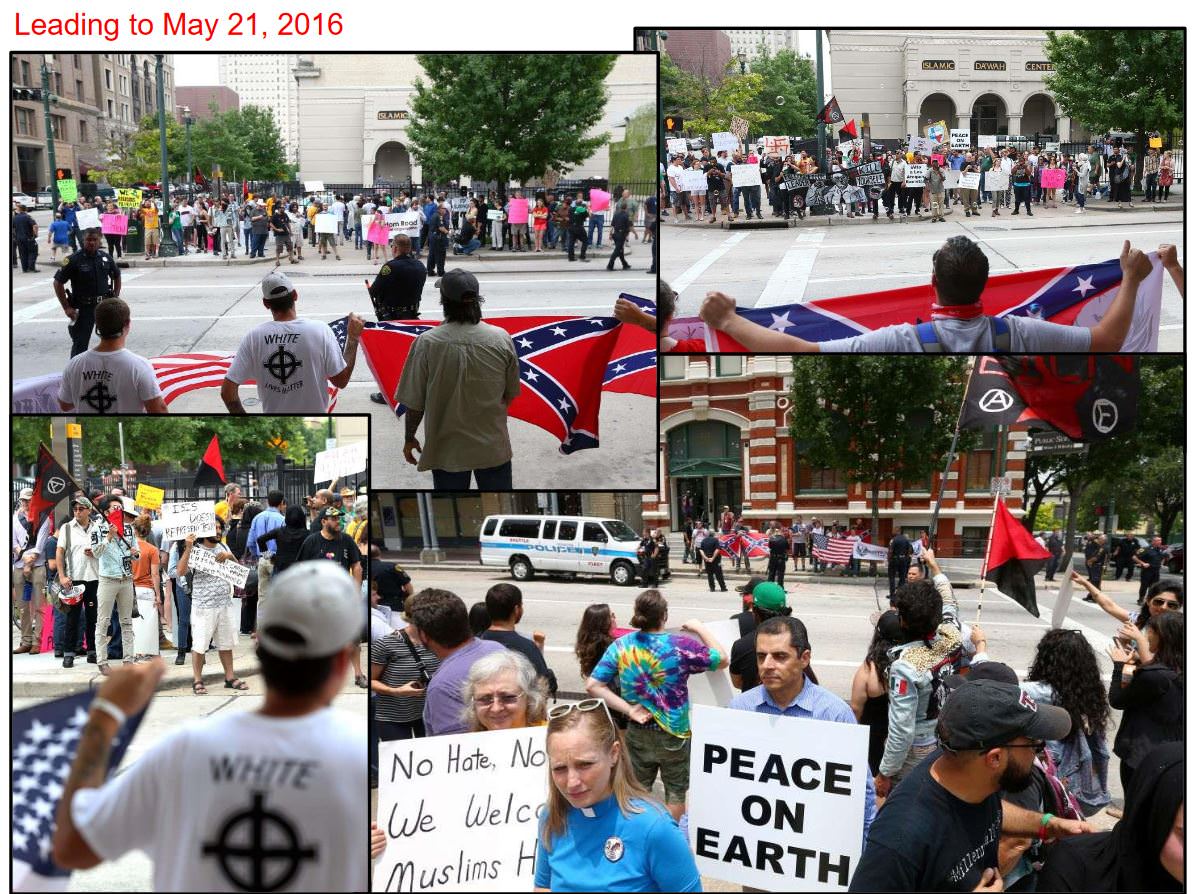 Images from US Senate

Has anyone seen Zuck?

Although they were in the firing line the tech companies gave the senate hearings a bit of a swerve.  It didn’t go unnoticed.

“They have to answer to this.”

Surely they didn’t think Mark and the rest of the boys would turn up did they?

Far be it for me to comment on the US Senate and their committees.  But some may find a delicious irony in the whole thing.

US outrage at political and social interference from a foreign power.  Outside interests trying to influence an election in another country.  Outrageous.