Waymo have taken a huge step forward in driverless car technology.  They are so confident in their cars they are launching a self-driving taxi fleet in Phoenix, Arizona.  And for the first time there will be no human in the driving seat.

Previously a human ‘driver’ was always in position to take over the controls should the computer malfunction.  But Waymo now say their vehicles no longer need that protection.

But bizarrely a company employee will ride in the back with the passenger.  Eventually though the public will ride on their own.

The taxi service will initially be free to use.  Which is sure to go down well with the local taxi drivers.

Try that in London and the black cab drivers fight with Uber will seem like a minor disagreement in comparison.

Waymo was formerly the Google self-driving car project.  They are a subsidiary of Google’s parent company Alphabet Inc.

They have been working on self-driving cars since 2009.  In 2015 Waymo achieved the world’s first fully self-driving trip on public roads.

Their self-driving cars have been tested in twenty US cities covering over three million miles on public roads.  So they know what they’re doing.

The company have previously tested their fully-autonomous vehicles on pre-defined routes.  But the new taxi service is a huge leap forward.  And far riskier.

But Waymo believe they have now perfected self-driving technology to the point of it being safe enough to offer to the public.

Their taxi service will roll out in Phoenix over the next few months.

Waymo and other supporters of self-driving cars believe they will make the roads far safer.

Waymo have published a report in which they say their mission is to: “Bring self-driving technology to the world.  Making it safe and easy for people and things to move around.

“We believe our technology can improve mobility by giving people the freedom to get around, and save thousands of lives now lost to traffic crashes.”

They go on to say human error causes 94% of crashes.  And the number of worldwide fatalities which stands at 1.2million per year is growing. 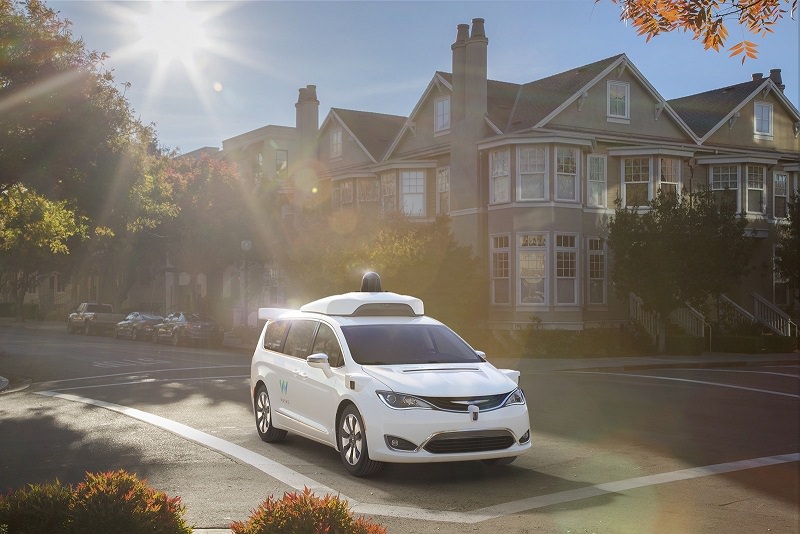 They conclude self-driving cars should be on the road when technology proves itself only slightly more efficient than human drivers.  Instead of waiting until the technology is perfect.  Which they estimate will be in 2035.

In the report they said:  “Waiting for highly autonomous vehicles that are many times safer than human drivers misses opportunities to save lives.”

“It is the very definition of allowing perfect to be the enemy of good.”

Kalra and Groves also warn against over-reaction in the case of an accident involving a self-driving car.  They said:  “A major backlash against a crash caused by even a relatively safe autonomous vehicle could grind the industry to a halt.  Resulting in potentially the greatest loss of life over time.

“The right answer is probably somewhere in between introducing cars that are just better than average and waiting for them to be nearly perfect.”

What do you think?  Is technology good enough now?  Should we wait?  Will self-driving cars really reduce fatalities on the roads?  Let us know your thoughts in the comments box below.