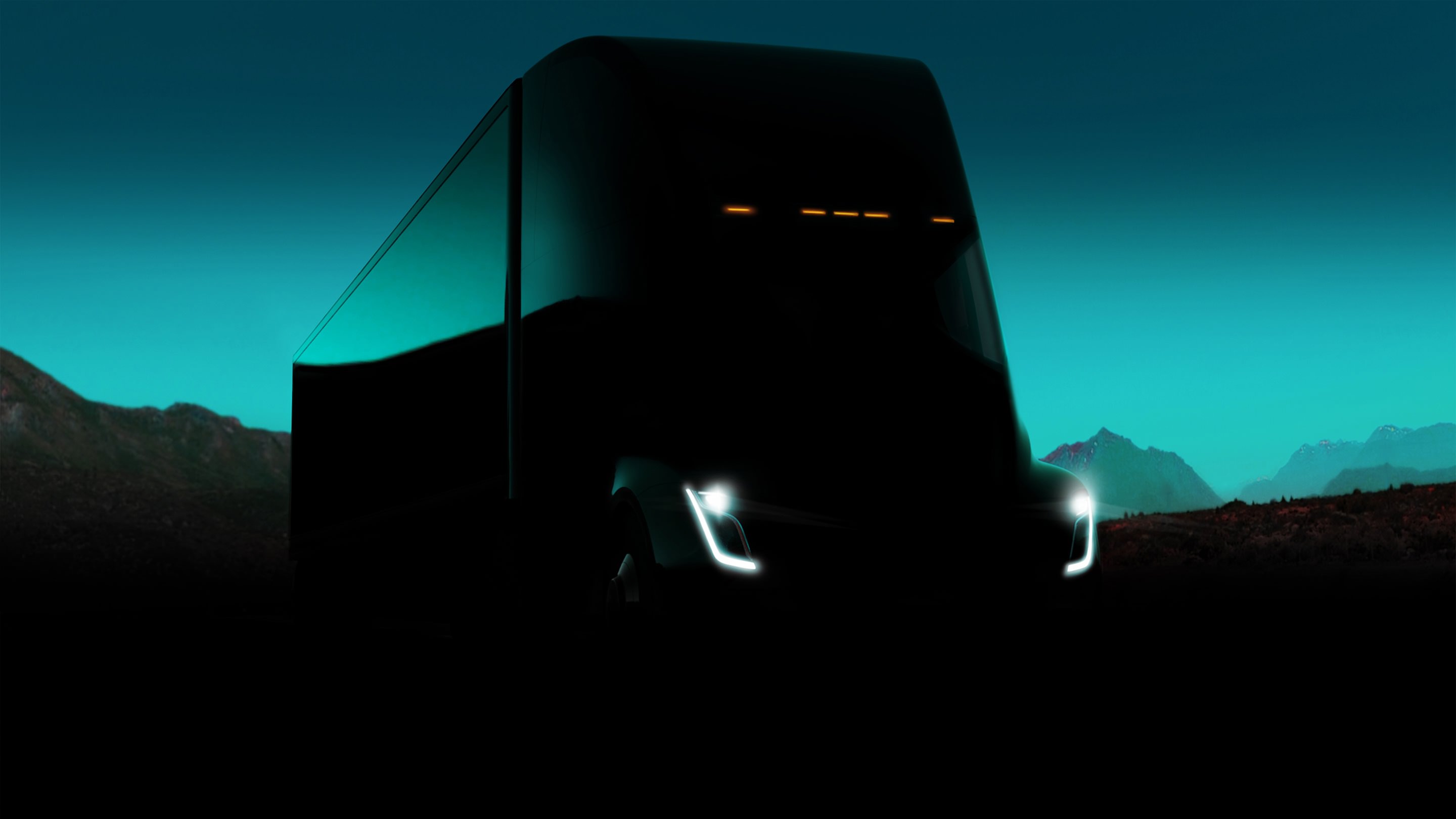 Tesla have unveiled their first electric articulated truck.  The ‘Semi’ was unveiled in Los Angeles and will go into production in 2019.  Tesla claim the vehicle will “deliver a far better experience for truck drivers, while increasing safety and significantly reducing the cost of cargo transport.”

According to Tesla the Semi does 0-60mph in 20 seconds when pulling a full 80,000 pound load.  Which is three times faster than a comparable diesel.  The Semi also performs well on gradients climbing 5% at 65mph compared to a diesel’s 45mph.

Tesla provided those figures of course.  And they went on to claim the Semi “requires no shifting or clutching for smooth acceleration and deceleration.  And its regenerative braking recovers 98% of kinetic energy to the battery.  Giving it a basically infinite brake life.

“Overall, the Semi is more responsive, covers more miles than a diesel truck in the same amount of time, and more safely integrates with passenger car traffic.”

Sounds good.  How much?

Tesla are being a little reticent about the actual cost of their truck.  However you can put down a $5,000 deposit to reserve a vehicle for its 2019 launch.

But they do say operating costs will be significantly lower than for diesel trucks.  In a statement they said: “The biggest immediate cost-advantage comes from savings in energy costs.  Owners can expect to gain $200,000 or more in savings over a million miles based on fuel costs alone.” 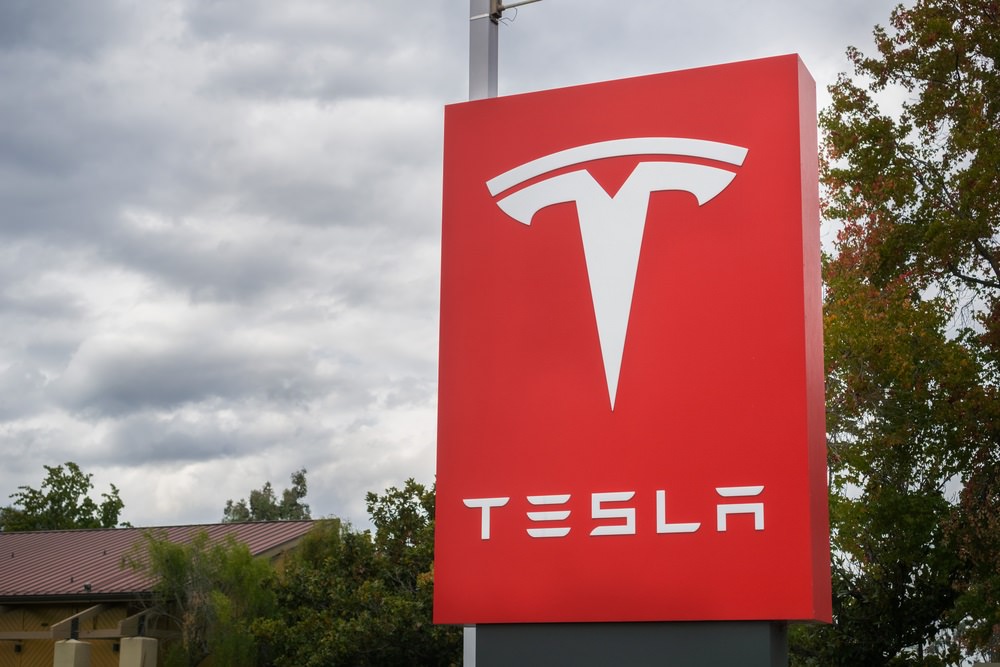 Safety is one of the biggest selling points of the Tesla truck.  It is the vehicles road holding which will interest many hauliers.

Tesla say, “jack-knifing is prevented due to the Semi’s on-board sensors that detect instability and react with positive or negative torque to each wheel while independently actuating all brakes.”

And driving a Semi is simplicity itself.  It is stacked with driver friendly features including:

One of the biggest challenges manufacturers face is the range their electric vehicles can achieve.  The Semi is capable of 500 miles.  Tesla say this is more than sufficient as 80% of fright journeys in the United States are less than 250 miles.  This figure is presumably lower in the UK.

Tesla have also developed a charging solution.  Their ‘Megachargers’ can be installed in the truck company’s depot or along routes.  A thirty minute charge would add 400 miles.  The fast charging time would allow the truck to be recharged during drivers breaks or when being loaded or unloaded.

Diesels aren’t going down without a fight

All this electric bobbins isn’t winning over the diesel lobby.  Allen Schaeffer of US trade group Diesel Technology Forum believes electric trucks “must be evaluated in the context of reality.” 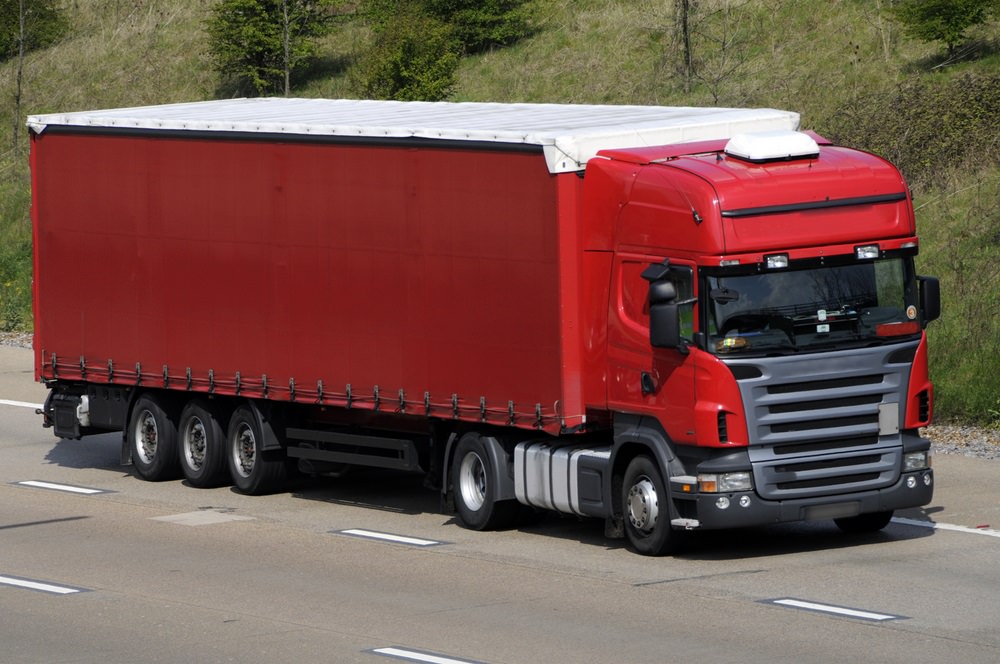 He went on to say: “Diesel is the most energy efficient internal combustion engine.

Leaving aside the veracity of those claims.  There is a legitimate question which needs answering.

Where is all the electricity coming from?

Many countries are setting targets to ban the sale of petrol and diesel cars.  For example Germany are proposing that all cars sold after 2025 must be electric.

This brings a huge amount of problems not the least of which will be the affordability of electric vehicles.  Does the ban only apply to new cars?  Will the technology be sufficiently advanced to mass produce reliable and affordable electric vehicles?

There is also the huge cost of installing the infrastructure needed to keep electric vehicles running.  The number of charging points needed will be massive.

But the biggest challenge will be generating the electricity needed for all the electric cars and trucks governments want us to be driving.

How much electricity we may need is way above my maths skills.  But this guy takes a good stab at working it out.  If his maths are correct the UK needs to generate 36% more electricity costing $140million.

One of the big unanswered questions for me regards taxation.  If we stop using fossil fuel tax revenue will fall off a cliff.  Where is that money going to be recouped from?

Back to the truck

Those questions aren’t worrying Tesla just yet.  And they even took the opportunity of showcasing a new sports car alongside the Semi.  The Tesla Roadster can go 630 miles on a single charge and do 0-100mph in 4.2 seconds. Wowsers.