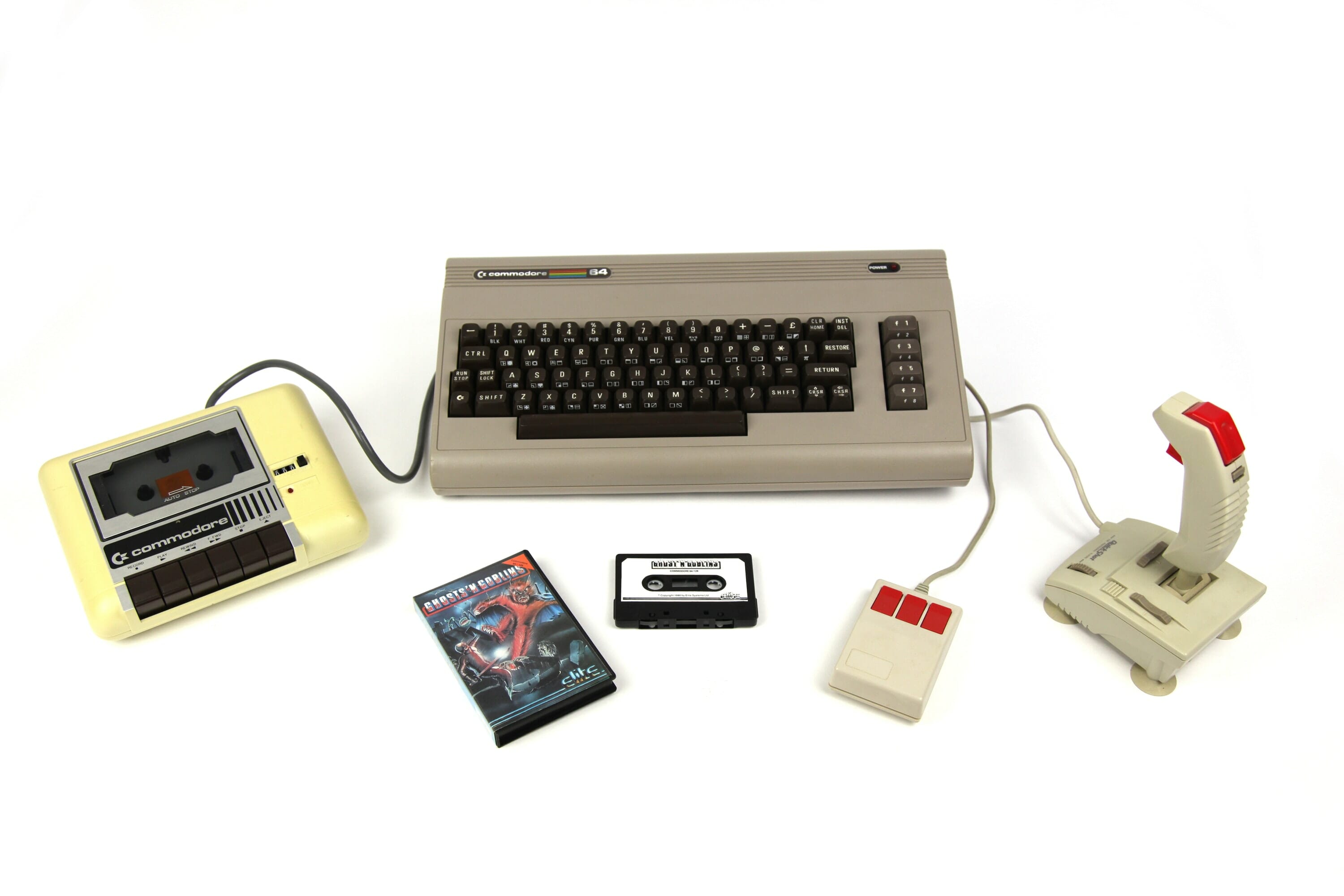 Forget the modern blockbusters and try these classic 8 bit games instead.

As you settle down to play the latest video game blockbuster on your 4K television, perhaps donning your virtual reality headset, you may be forgiven for thinking you’ve never had it so good.

While the forward march of gaming technology is relentless, and millions of pixels are flung around high definition televisions across the span of the internet in a millisecond or so, it’s hard to remember that games used to be about fun, pure and simple.

In short, everything was cooler in the 80s – as Netflix’s Stranger Things proves…

The best of the classic 8 bit games from yesteryear

So here we present five classic 8 bit games from gaming’s greatest era you should play  – as soon as you’ve bored yourself with Call Of Battlefront: Ultimate Team (Destiny Edition) on your shiny turbo-charged mega console.

A giant of the British games industry, Manic Miner was the killer platform title of its day, designed by the genius Matthew Smith for the ZX Spectrum.

Inspired by the Atari title Miner 2049er, it had a distinctly British quality, and was almost Monty Python-esque in its design. What wowed gamers in the 1980s was its use of colour and in-game music, which was a rarity back then.

It won the Golden Joystick for best arcade title in 1983. There is no higher praise.

You can play a version in Flash in your browser right now if you want a taste of its brilliance.

Mention Chuckie Egg to anyone over the age of 40 and you’ll elicit a fond sigh of happy times in front of a home computer of the 1980s.

A platform game in the mould of Donkey Kong and Manic Miner, it was one of the first games that was seemingly ported to every platform available. It was ubiquitous – think of it as the gaming equivalent of Netflix.

Developed by teenager Nigel Alderton, it was one of the first big successes of the “bedroom coder” era.

If you’re egg-static about playing this, you can do so in a browser in Flash.

Nintendo are one of the few giants of video gaming who have not only survived since the golden age of classic 8 bit games, but are still flourishing today.

Nintendo has mined a rich vein of nostalgia recently, releasing mini-versions of the NES, on which you can play Metroid, and Super NES consoles.

But there are other ways to play this title, without having to scour old car boot sales for vintage consoles.

The emulator homebrew world means you can play classics of the 1980s on your PC, your Mac, and even your smartphones. Mame remains the emulator of choice for many fans of retro gaming.

Metroid’s genius lay in combining the platform-ing of games like Kong, adding in shooting and adventure. It also gave users a choice of how to play the game, breaking free of the very linear approach most titles took back then.

It spawned a host of sequels and spin-offs, and a version for the Nintendo Switch, Metroid Prime 4, is out next year.

If you’re wondering what made the best of the classic 8 bit games from the 1980s so great to play, it’s a single word – ingenuity.

With limitations in terms of graphics, processing power and memory, developers had to find clever routes around these technological roadblocks.

Launched on the BBC Micro, David Braben and Ian Bell managed to build eight galaxies and more than 2,000 planets to explore inside a machine with a tiny amount of memory.

They achieved this through mathematics, using procedural generation, while also creating a space battle and trading game which captured gamers’ imaginations.

It was massively influential and was a real high-point of British gaming innovation.

If you’ve got Java or Flash installed on your PC, you can play it here.

It’s not true, however, that the 1980s were a completely golden era of gaming. Like today, the market was strewn with copycat titles, poorly thought out, badly developed and dreadful to play. The biggest difference is that rarely were these limitations papered over with glossy graphics.

Many home computer titles were versions of more flashy games seen in your local video arcade. Uridium was one such game.

What made Uridium more than just a copycat, however, was the precision shooting and controls, the stylised graphics of the day and a killer soundtrack by Steve Turner.

Visit the Ebuyer gaming store for all your gaming essentials.