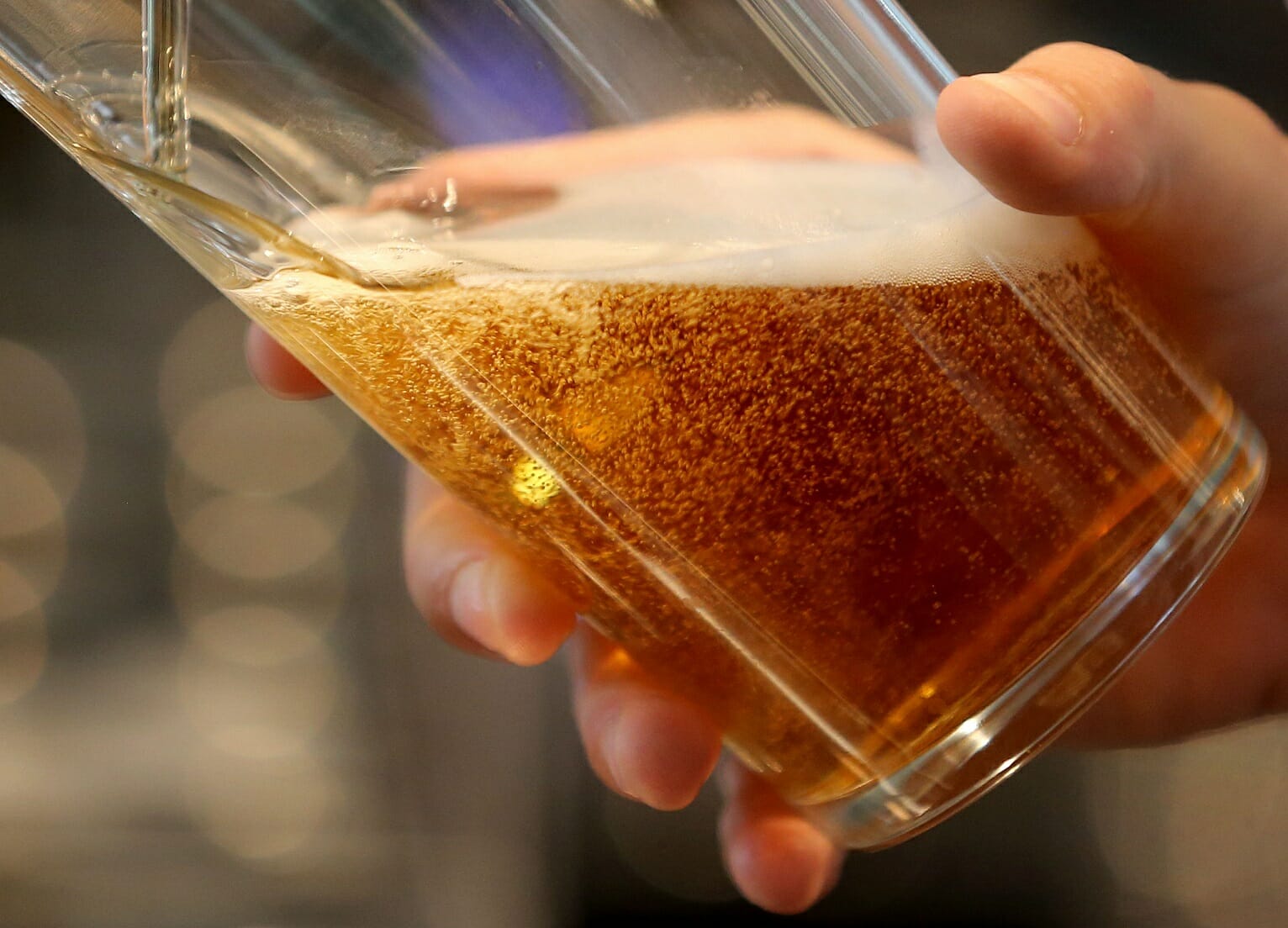 Chemists spent years developing technology to create a sustainable alternative for petrol. Now we could all be filling up on converted beer.

Beer is the best alcoholic drink to convert into fuel and could be key to developing a sustainable alternative to petrol, scientists have found.

Chemists at the University of Bristol have spent years developing technology to convert widely-available ethanol into butanol.

Butanol is a better fuel alternative to the widely-used ethanol, which has a lower energy density and can be corrosive to engines, they say.

The scientists have been able to convert pure, dry ethanol into butanol in laboratory conditions.

They are now working to scale up the technology using real ethanol fermentation broths, which contain up to 90% water along with other impurities.

Professor Duncan Wass, of the university’s School of Chemistry, said: “The alcohol in alcoholic drinks is actually ethanol, exactly the same molecule that we want to convert into butanol as a petrol replacement.

“So alcoholic drinks are an ideal model for industrial ethanol fermentation broths, ethanol for fuel is essentially made using a brewing process.

“If our technology works with alcoholic drinks, especially beer, which is the best model, then it shows it has the potential to be scaled up to make butanol as a petrol replacement on an industrial scale.”

The chemists used a catalyst, a substance used to speed up and control a chemical reaction, to convert ethanol into butanol.

Their catalysts converted beer, specifically the ethanol in it, to butanol.

Prof Wass said beer would not be used on an industrial scale but was an “excellent readily available model” to test the technology.

The team will now build a large-scale version of their technology, which could take up to five years even if it runs smoothly.

“Beer is actually an excellent model for the mixture of chemicals we would need to use in a real industrial process, so it shows this technology is one step closer to reality,” Prof Wass added.

Edmund King, president of the Automobile Association (AA), said: “Normally we would not advocate having a few beers in the car for obvious reasons, but if this cleans up automotive propulsion it is something that should be studied.

“However, this is the only form of drink-driving that we would support.”

But is all this research into converted beer for fuel a waste of time given the push towards all electric cars?  Let us know your thoughts in the comments box below.

The research is published in the journal Catalysis Science & Technology.

Internet mystery: can you hear the thud?
When is the first day of Winter?
To Top