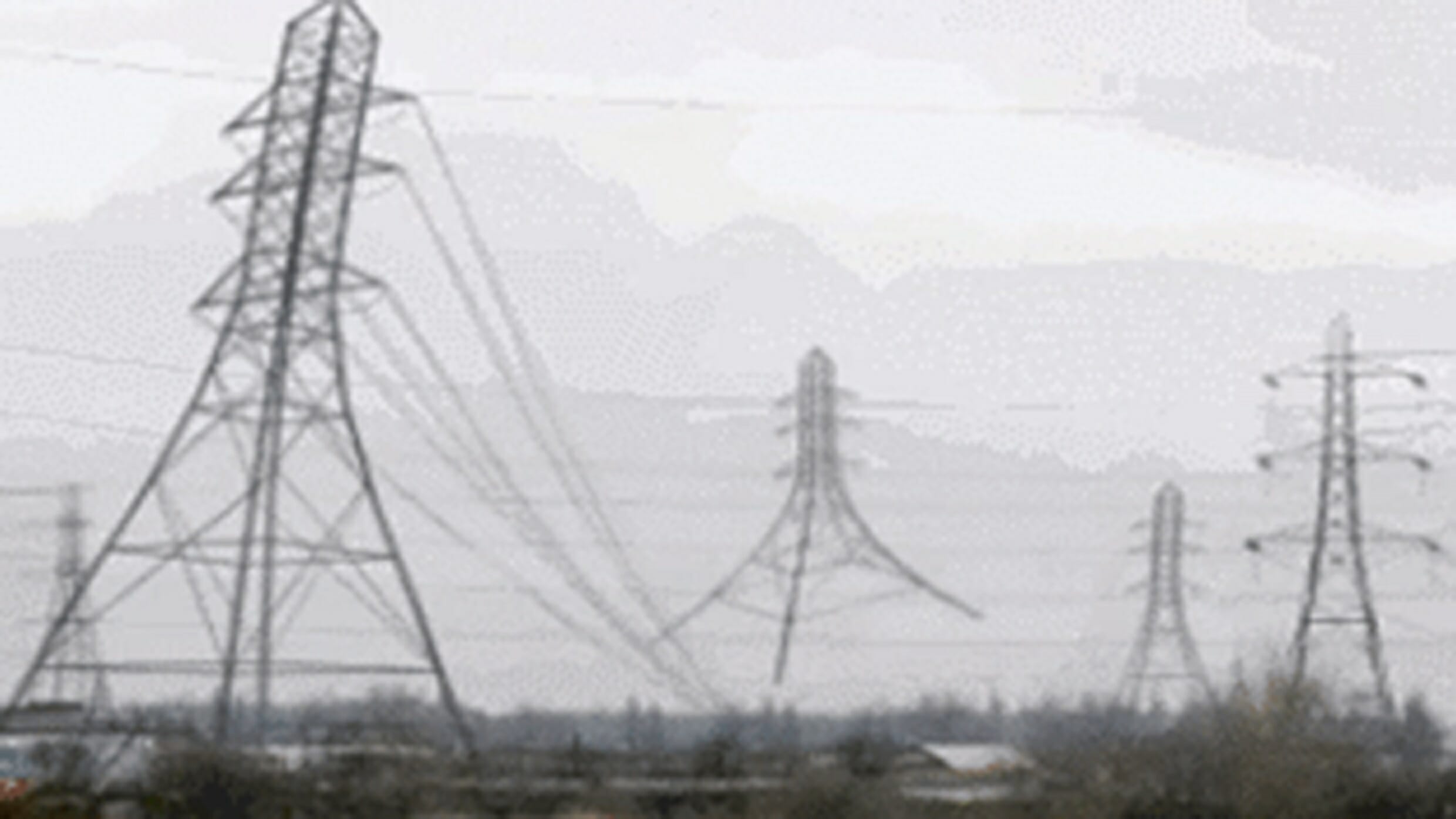 It’s an internet mystery that has everyone baffled. People think they can hear this gif even though it’s silent. Here’s why…

The internet always loves a good old puzzle but a silent animation that’s causing people to “hear” it has left many baffled.

The gif was posted on Twitter by Dr Lisa DeBruine, a psychologist at the University of Glasgow, who asked: “Does anyone in visual perception know why you can hear this gif?”

In her Twitter poll, 70% reported hearing a “thudding” noise each time the pylon landed, while 3% said they heard something else.

Some Twitter users (18%) said they they didn’t hear any noise at all while the remainder of respondents (9%) chose not to reveal whether they had heard anything.

Dr Maria Chait, professor of Auditory Cognitive Neuroscience at the UCL Ear Institute, believes it is down to the brain trying to fill in missing information.

She said: “Our experiences in the natural environment are multi-sensory – both visual and auditory, and through experience the brain learns to associate or ‘bind’ these inputs into a holistic percept.

“Certain combinations of vision and sound are so common that, over time, we begin to automatically ‘fill in’ the sound based on the image.

“So, indeed, if there is a strong previous association we can ‘hear’ sounds that are expected but not actually present.

“This is what is happening in this gif and the percept is also strengthened by the perspective: the jumping pole is relatively distant from the observer.

“Since light travels faster than sound our brains see the drop and predicts the associated sound will arrive shortly after.”

Dr Gustav Kuhn, a reader in Psychology at Goldsmiths, University of London, said the brain sometimes uses “informed guesswork” in its perceptual process.

He added: “Whilst our senses provide us with lots of information about the world, this sensory information is often ambiguous. So we use our knowledge and experience to make sense of it.”

He believes the phenomenon is correlated to a form of synaesthesia where the sense of sight triggers a sense of hearing.

Synaesthesia is actually quite rare (around 4% of the population possesses some form of the condition), but Dr Freeman believes that the “strong motion energy” in the shaking pylon gif, paired with the expectation of something falling, triggers the auditory cortex – the region in the brain that processes sound – explaining why so many people are able to hear the “thud”.

He said: “What we have here is a more generic phenomenon. The person is probably not even aware that they are interpreting and analysing the motion – the visual part of the brain (visual cortex) does this really well.

“The information coming from that part of the brain ‘leaks out’ into the auditory area – directly or indirectly.”

Dr Freeman calls this the “visually-evoked auditory response” or vEAR for short. (He and his team are currently running a survey on vEAR.)

And for those who aren’t able to “hear” the gif, Dr Freeman reckons many of them might not be sure what they are looking for.

He said: “It is an awareness thing. They might be getting a sensation but are expecting it to be as loud as somebody making the noise right next to them.”

The gif, which has now become an internet sensation, was actually created by Twitter user HappyToast back in 2008 as part of a weekly challenge.

“It started as a photo I took of some pylons, I then edited out the ones I wanted to move, rebuilt them in 3D software and animated them. I probably didn’t spend more than half an hour on it.

“It’s travelled all over the internet ever since.”