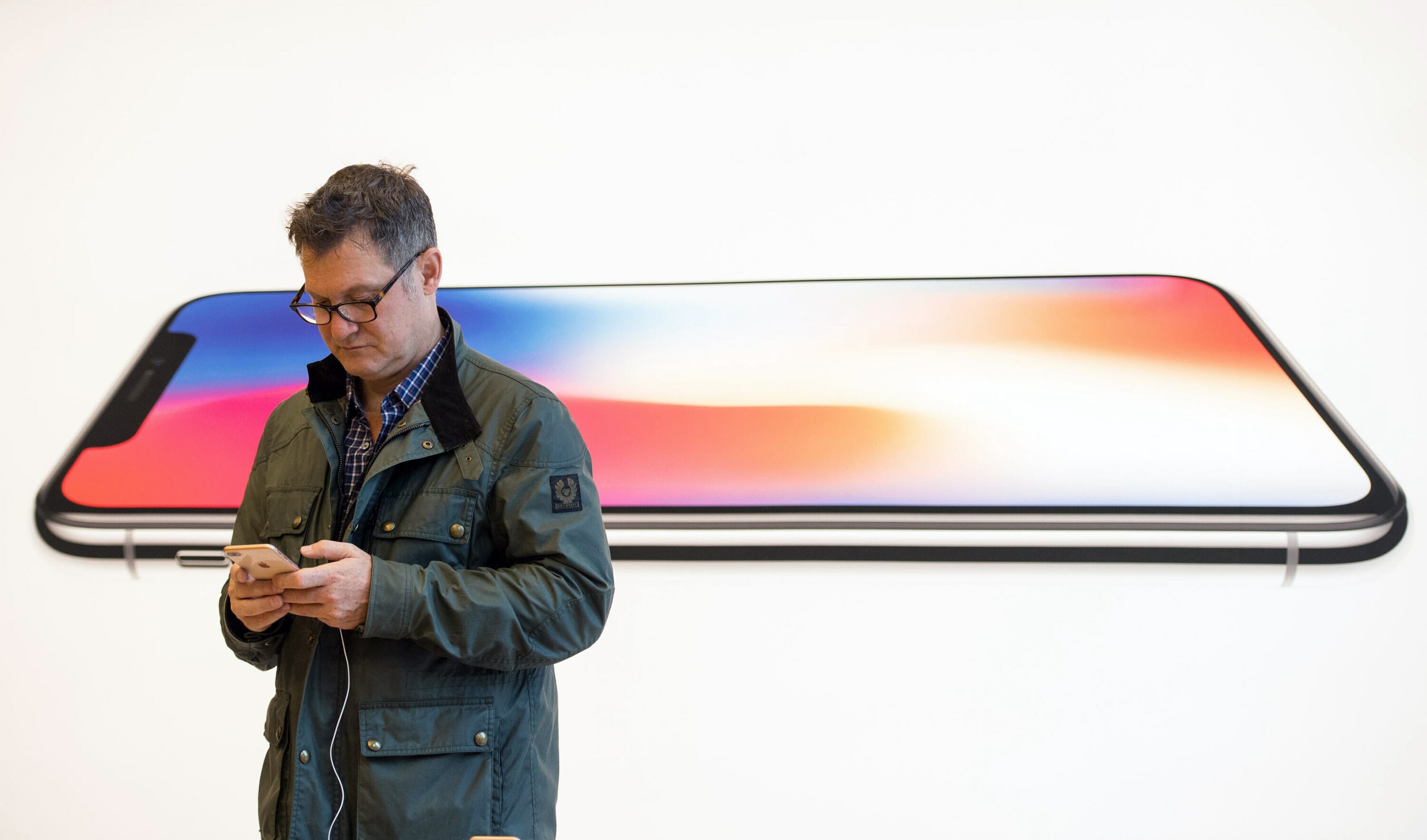 The next Apple software update (iOS 11.3) will enable users to switch the power performance tool off when it is released in the spring.

Apple has confirmed its next iPhone software update will include a feature that enables users to turn off a tool that slows down phone performance.

The tech giant previously revealed the tool was used to reduce mobile performance as a device’s battery ages in order to prevent it shutting down unexpectedly.

Now, the company has said software update iOS 11.3, which will be made available to the public in the spring, will allow users to turn this feature off, despite the company not recommending it. 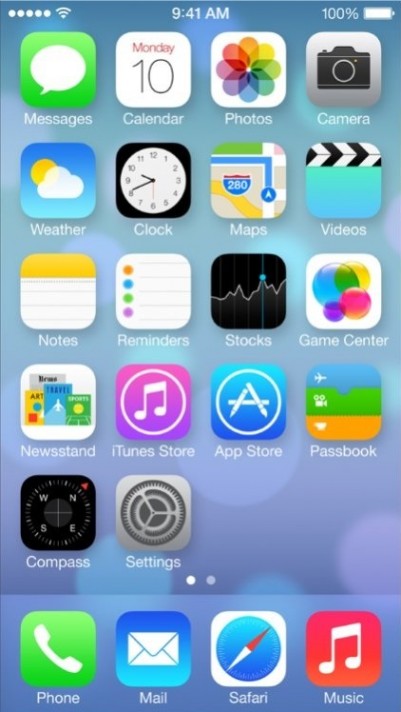 Apple faced consumer backlash and questions from authorities in the US and France over the issue before chief executive Tim Cook confirmed last week that a switch-off would be added.

“Additionally, users can now see if the power management feature that dynamically manages maximum performance to prevent unexpected shutdowns, first introduced in iOS 10.2.1, is on and can choose to turn it off,” Apple said in announcing the iOS 11.3 update.

Mr Cook apologised to users in a interview with US TV network ABC last week, saying the company never tried to mislead anyone on the tool.

“If anybody out there believes we did something nefariously, we apologise for any kind of thing we did or didn’t do.” 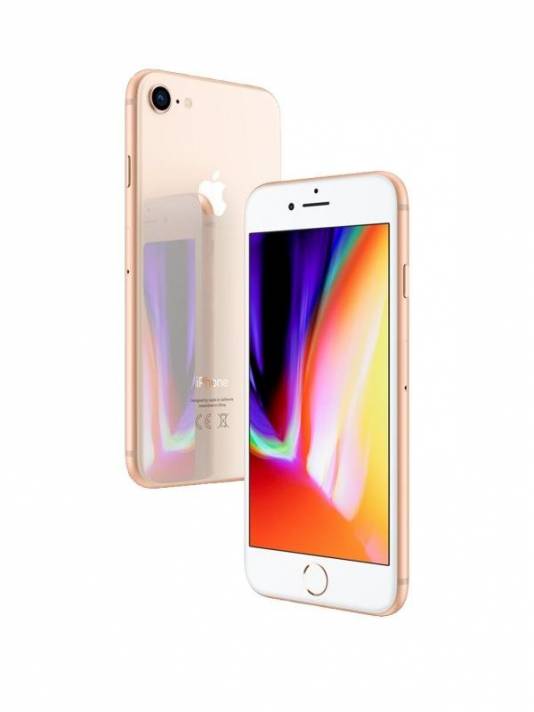 New features revealed for the next Apple software update

Animoji are animated emoji which use the iPhone X’s facial scanning technology to animate characters based on the movements of a user’s face.

The update will also include a new Business Chat feature, which the firm says enables users to communicate directly with businesses from within the Messages app.

The feature will initially be launched in beta when iOS 11.3 is released to consumers, with Apple yet to confirm if the feature will be active in the UK.

A new Health Records feature is also being introduced, which Apple says will allow users to bring together their health data from participating medical organisations in one place.