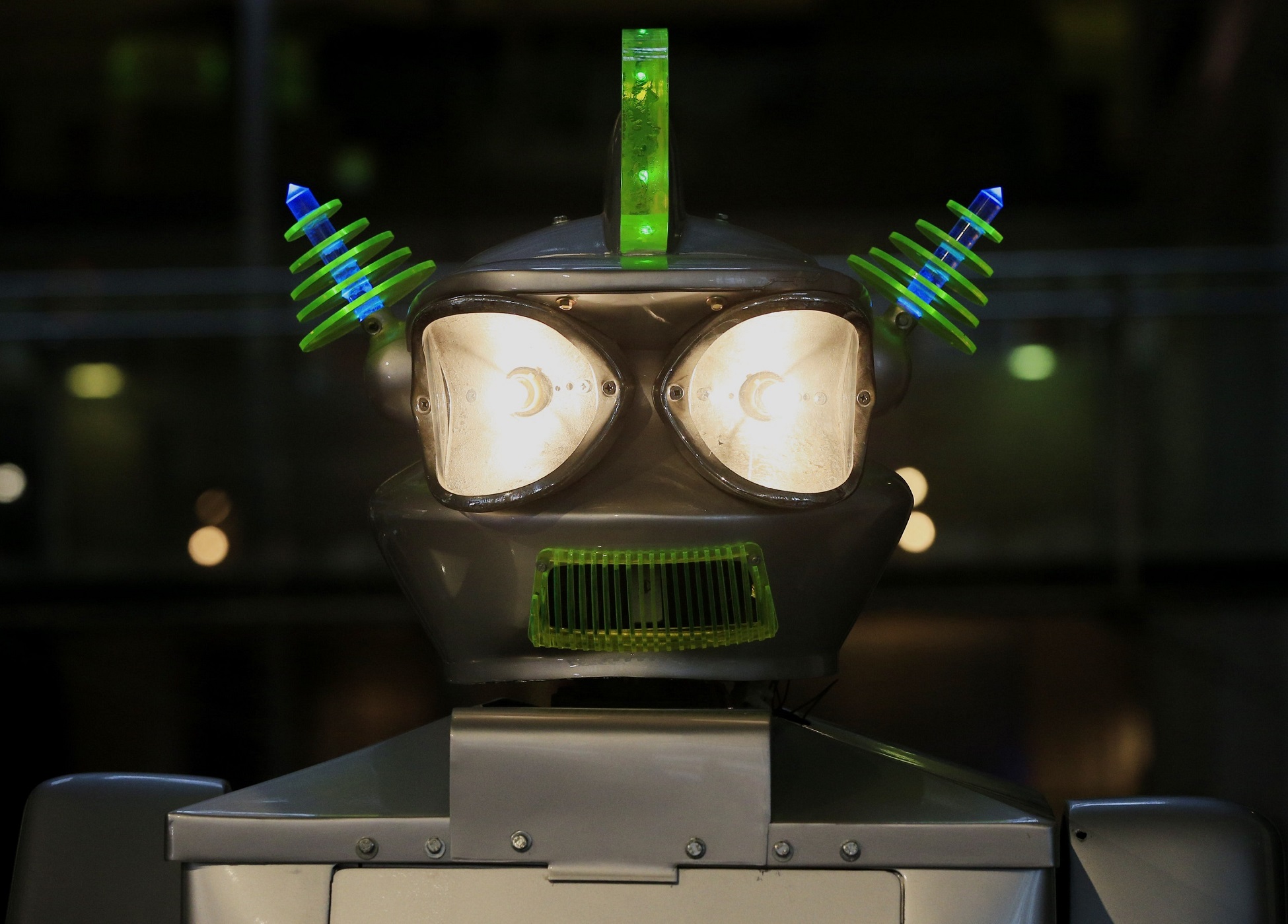 The north is expected to lose out again with robots taking up to 40% of the jobs. It’s better news for the south as robot job losses are expected to be much less. If you believe the ‘research’ anyway.

It seems the rise of the robots has split opinion.  Some love the technology and look forward to the day when robots take up the slack and leave humans to do what they do best. Chill out and enjoy themselves without having to worry about work.

Others see a bleaker future with the human race subjugated by robots who have developed free thinking and enslaved the world’s population. 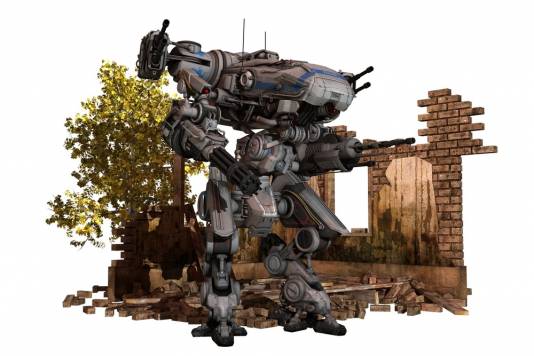 But those utopian or dystopian scenarios are (probably) still far in the future.  Though robots beginning to impact on employment isn’t so far away.  And experts are predicting robot job losses will hit the north harder than the south.  Same old story then.

What are they saying about robot job losses?

One in five jobs in British cities is likely to be displaced by 2030 because of automation and globalisation, a new report predicts.

Retail, customer service and warehouse jobs are among those most at threat of being lost, said Centre for Cities.

This isn’t surprising given robot cooks are now turning out burgers and delivery bots are pounding the streets delivering takeaways. 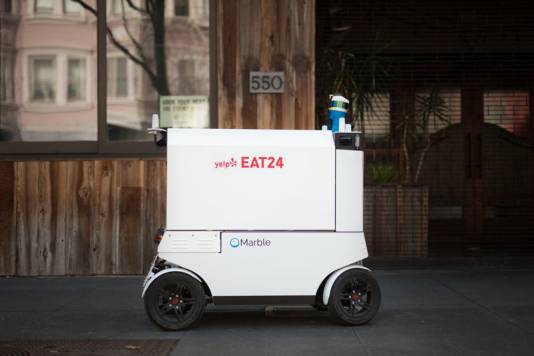 But the think tank said struggling cities in the North and Midlands were more exposed to job losses than wealthier cities in the South, compounding the North/South divide.

Cities including Mansfield, Sunderland and Wakefield could see two out of five jobs lost, while Oxford and Cambridge face losing 13%,  the study found.

The report said the changes would lead to jobs being created as well as lost, but in Northern and Midlands’ cities they would largely be in low-skilled occupations.

It’s not all bad news

Up to one in 10 jobs are in occupations predicted to grow, while new industries would bring positions which do not currently exist, it was predicted.

Andrew Carter, chief executive of Centre for Cities, said: “Automation and globalisation will bring huge opportunities to increase prosperity and jobs, but there is also a real risk that many people and places will lose out.

“National and local leaders need to ensure that people in cities across the North and Midlands can share in the benefits these changes could offer. 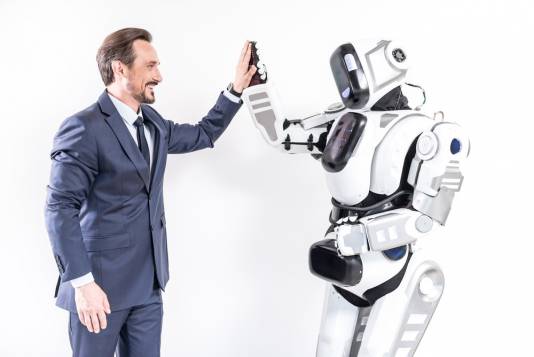 “That means reforming the education system to give young people the cognitive and interpersonal skills they need to thrive in the future, and improving school standards, especially in places where jobs are most at risk.

“We also need greater investment in lifelong learning and technical education to help adults adapt to the changing labour market, and better retraining for people who lose their jobs because of these changes.

“The challenges and opportunities ahead for Blackburn are very different to those for Brighton.

“The Government needs to give cities more powers and resources to tackle the issues that automation and globalisation will present, and to make the most of the benefits they will bring.”

Will a robot take your job anytime soon?  Do you care?  Let us know in the comments box below.