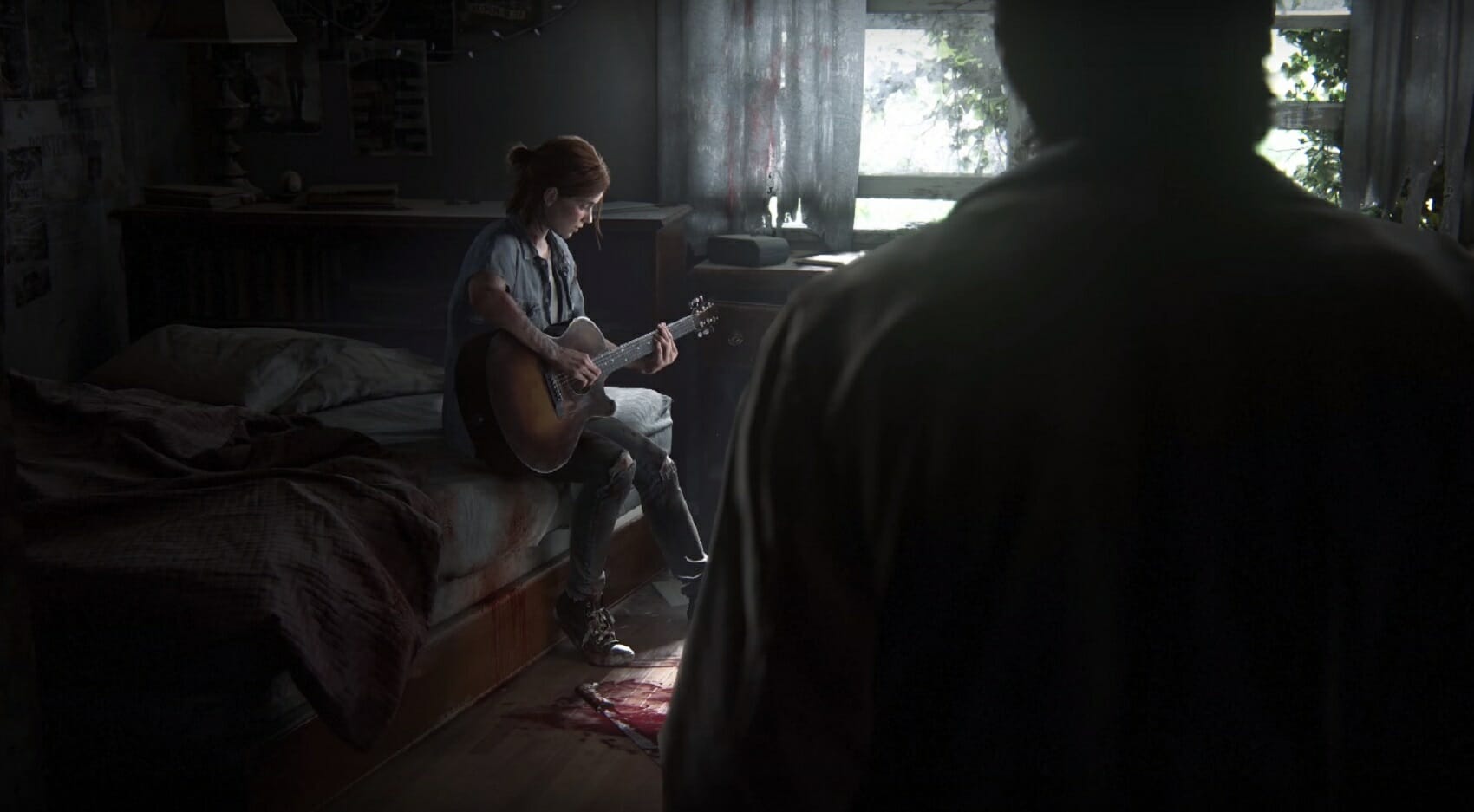 It’s been a busy, action-packed year in the world of video games, with two landmark new consoles as well as a healthy handful of exceptional titles.

But looking ahead to 2018, it’s fair to argue next year has the potential to outdo the last 12 months, which included the much-celebrated launch of Nintendo Switch, and the super-powered Xbox One X.

A glance down the list of video games releases for the coming year is difficult to complete without at least one small yelp of glee.

The next instalment in the popular shooter series takes the action onto US soil for the first time, and the fictional county of Hope, Montana.

It’s here that a preacher and his doomsday cult have taken over vast swathes of the area, with players teaming up with locals to try and wrest back control from the radical group.

With a launch poster and premise that raised eyebrows at a time of political and social unrest in the US, the game has quickly built up anticipation levels ahead of its March arrival.

Rockstar Games are back – a sentence enough to spark interest in many a gamer, but the fact that its a new Red Dead game just sweetens the deal.

A much loved game in the modern era, another instalment has been a long time coming for some.

Red Dead Redemption 2 tells the story of outlaw Arthur Morgan and the Van Der Linde gang and their attempts to survive in the old American West.

Despite the sequel-sounding name it’s actually a prequel to the 2010 smash hit, and is due to arrive in the spring.

It’s a brand new world, and the early glimpses so far suggest one diverse enough to capture and keep the attention of demanding gamers.

It also happens to look stunning. It’s due to launch towards the end of 2018.

With a look that could have taken inspiration from Sons Of Anarchy and The Walking Dead, combined with a the multi-strand narrative where players can choose how they complete objectives that’s similar to The Last Of Us, it already feels like a potent and appealing mix.

Ever-changing and evolving enemies that grow stronger at night also sound like a tantalising prospect.

What’s being called a “soft reboot” of the long-standing series, the new God Of War is something of a shift in character.

The setting firstly has shifted to the world of Norse mythology for the first time and new elements of gameplay are also being introduced.

These include crafting resources and skills and a change in signature weapon for Kratos himself to slash through the epic new setting.

One of the big Xbox and Windows exclusives of 2018, Sea Of Thieves sees players team up online to sail the high seas in search of treasure and adventure.

The shared open world will lend itself to near constant encounters with other players and crews, while undertaking quests and searching for loot.

Pirate games appear to be a growing trend following the recent popularity of Assassin’s Creed: Black Flag, and Sea Of Thieves will be one of the first to try and tap into the excitement when it launches in March.

With the movie franchise having also recently undergone a reboot, a brand new Spider-Man game feels only natural.

A PlayStation exclusive, the open world adventure looks impressive in what we’ve seen so far, with a broad combat system that does justice to the varied abilities of the web-slinging hero.

Peter Parker – outside of the Spidey suit – and Mary-Jane Watson are also said to be partially playable during the game, which is due to launch in the first half of the year.

The Last Of Us Part II

One of the biggest and most celebrated games of recent times returns this year, and anticipation is already sky high to find out what has become of Joel and Ellie in their post-apocalyptic world.

The most recent teaser trailer gave little way – only in fact showing new characters – but the suspense and brutality of the original certainly looks set to return once again.

Those new characters are said to be “integral” to the story, according to writer Neil Druckmann, but no more details on their place in the Last Of Us world have been revealed.

The wait goes on then, but tantalisingly the game is now less than 12 months away.

Set for release towards the end of the year, Skull And Bones is a more tactical take on piracy on the open seas.

With a single player campaign and online multiplayer, the aim is to gather as much loot as possible by taking advantage of your ship’s strengths and the conditions before making your escape to avoid pirate hunters.

Suspenseful combat on a fun new plane, played out alongside lots of other real players, it’s an enticing mix.

Tell us which video games you are most looking forward to in 2018  in the comments box below.

Did Nintendo Switch make 2017 the year of Nintendo?
Laundry folding machine
To Top