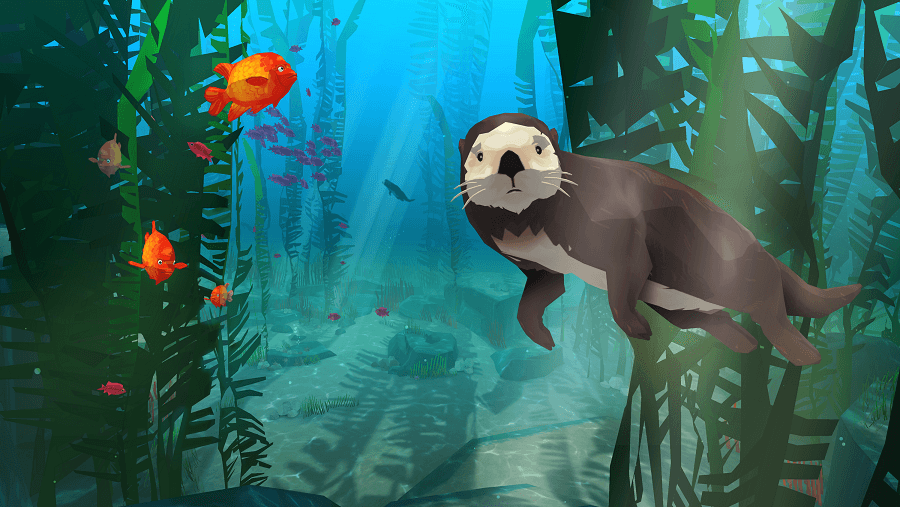 Android users with Daydream-compatible smartphones and a Daydream View headset will be able to play the BBC Earth VR app for free.

The BBC has launched a free virtual reality app on Android to enable users to enter the worlds featured in some of its best nature documentaries.  The release of the new app follows hot on the heels of the first BBC VR app for Civilisations.

BBC Earth: Life In VR uses Google’s Daydream VR technology and Daydream View headset to drop users into animated 360-degree environments based on those seen in shows such as Blue Planet II.

The headset uses a Daydream-compatible Android smartphone to power the VR experience.

The experiences within the BBC Earth VR app include following a mother sea otter as she forages in coastal waters in California, as well as plunging to the depths of an oceanic trench.

Bradley Crooks, head of digital entertainment and games at BBC Worldwide, said: “We are really excited to be working with Google to bring BBC nature content to Daydream.

“VR allows us to provide our audiences a new level of immersion unparalleled by other mediums and tell stories of the natural world in a new and exhilarating way.”

Kellee Santiago from Google’s Daydream Apps added: “BBC Earth’s experience on Daydream makes exploring the wonders of our world more immersive and accessible than ever before.

“It allows audiences to guide themselves, based on whatever takes their interest. The experience truly showcases the unique capabilities of the interactive and immersive format of Daydream to provide a platform for deeper understandings of our world.”