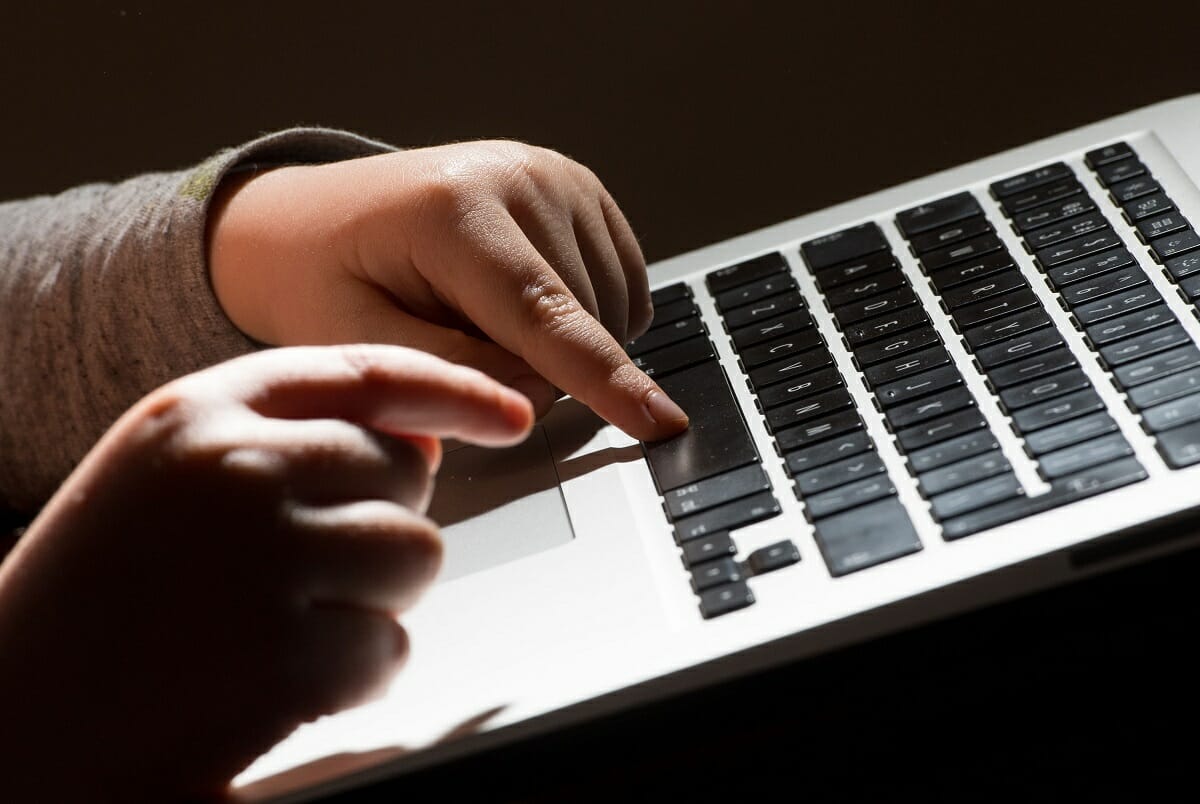 A survey for Safer Internet Day found that 68% of youngsters aged eight to 17 said chatting to friends online cheers them up.

Children are more likely to have a positive than negative experience online, new research has revealed.

In a survey of 2,000 eight to 17-year-olds about their feelings and attitudes towards social media, 68% said chatting to their friends online cheers them up.

A further 88% also said that, when a friend was feeling sad or upset, they used social media to send them a kind message.

The report, released on Safer Internet Day, reveals that, despite the often-publicised negative effects of social media on children, new research reveals it plays a positive role in how young people develop relationships. 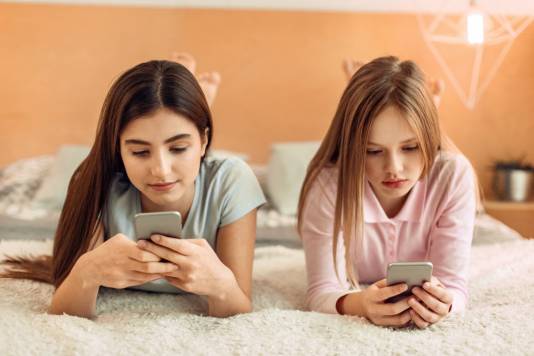 Laura Higgins, operations manager at the UK Safer Internet Centre, said: “This survey has been really helpful in giving us the voices of young people in the UK today.

“There is a lot of research out there that picks up the negativity of social media – but this year’s results have really twisted that on its head.”

Reporting on their recent interactions online, 74% of the young respondents said using social media made them feel inspired and 82% said it made them feel excited.

The report was launched in conjunction with Safer Internet Day, with events held all over the UK and in 130 countries across the world.

She said: “As today’s figures show, the internet can and does have a positive effect on young people’s lives but we must all recognise the dangers that can be found online.

“Only by working together can government, industry, parents, schools and communities harness the power of the internet for good and reduce its risks.”

Despite the research’s positive findings, it also found that young children face a “double-edged sword” by growing up on social media.

Just under half (49%) of the respondents revealed that, in the last year, someone had been negative towards them online.

Will Gardner, director of the UK Safer Internet Centre and chief executive of Childnet, said: “Today’s findings are encouraging, highlighting that the majority
of young people’s experiences of the internet are positive in this regard.

“However we also see that there is a negative side, including where young people face pressures in their online friendships.”