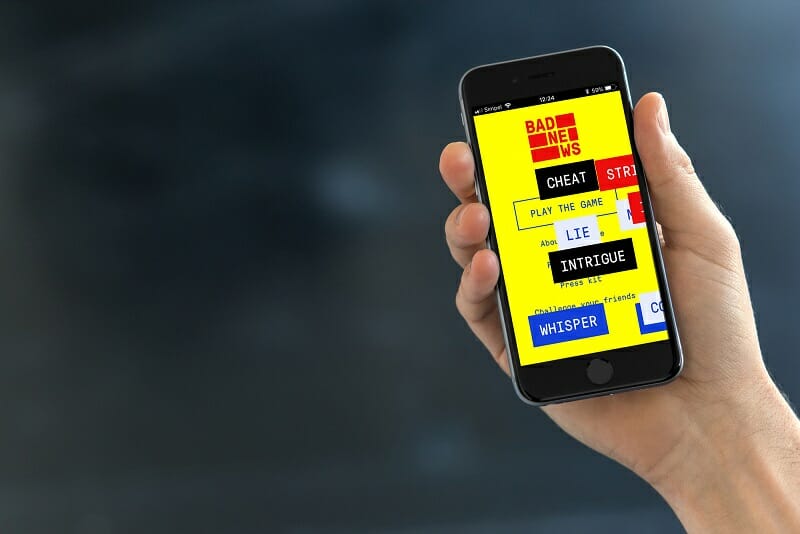 A fake news “vaccine” has been launched in the form of an online game that aims to make people misinformation-savvy by revealing the tricks used by media truth-twisters.  In the Misinformation game players take on the role of fake news producers and score points by winning followers for their conspiracy theories and angry tweets.

Research has shown that exposing people to propaganda tactics can psychologically “inoculate” them against the influence of fake news.

The misinformation game, from a team of social scientists at Cambridge University, is intended to combat a growing epidemic of misinformation said to be sweeping across social media and online news outlets.

Dr Sander van der Linden, director of Cambridge University’s Social Decision-Making Laboratory, said: “A biological vaccine administers a small dose of the disease to build immunity. Similarly, inoculation theory suggests that exposure to a weak or demystified version of an argument makes it easier to refute when confronted with more persuasive claims.

“If you know what it is like to walk in the shoes of someone who is actively trying to deceive you, it should increase your ability to spot and resist the techniques of deceit.

“We want to help grow ‘mental antibodies’ that can provide some immunity against the rapid spread of misinformation.”

The misinformation game can be downloaded from the website fakenewsgame.org.

Players set up fake news websites and are encouraged to manipulate public reaction to thorny topics such as climate change and genetic engineering.

The misinformation game works at different levels, involving both bizarre made-up conspiracy theories – one being the claim that dinosaurs built the pyramids – and misinformation with a genuine history.

An example of the latter is the conspiracy theory surrounding Agenda 21, a non-binding sustainable development action plan proposed by the United Nations in 1992.

The apparently innocent document sparked a cultish belief in some circles that it was the start of a plot to establish an eco-totalitarian world government.

Jon Roozenbeek, another member of the Cambridge team, said: “This really happened. The game shows how ridiculous it is.”

Mr Rozenbeek added: “For sure, fake news is a large problem, especially in the online environment.

“Propaganda is nothing new, but now it’s easier than ever for someone with malicious intent to set up a website and spread misinformation.

“What we’re doing is attempting to fix this at an individual level by making news consumers more aware of what’s happening.”

A pilot study in the Netherlands tested a paper version of the game on 95 students, focusing on the refugee crisis.

Players were tasked with distorting a government fact sheet on asylum seekers to produce fake news articles. They were found to be less easily taken in by fabricated news reports presented at the end of the experiment than students who had not played the game.

The study findings have been accepted for publication in the Journal of Risk Research.