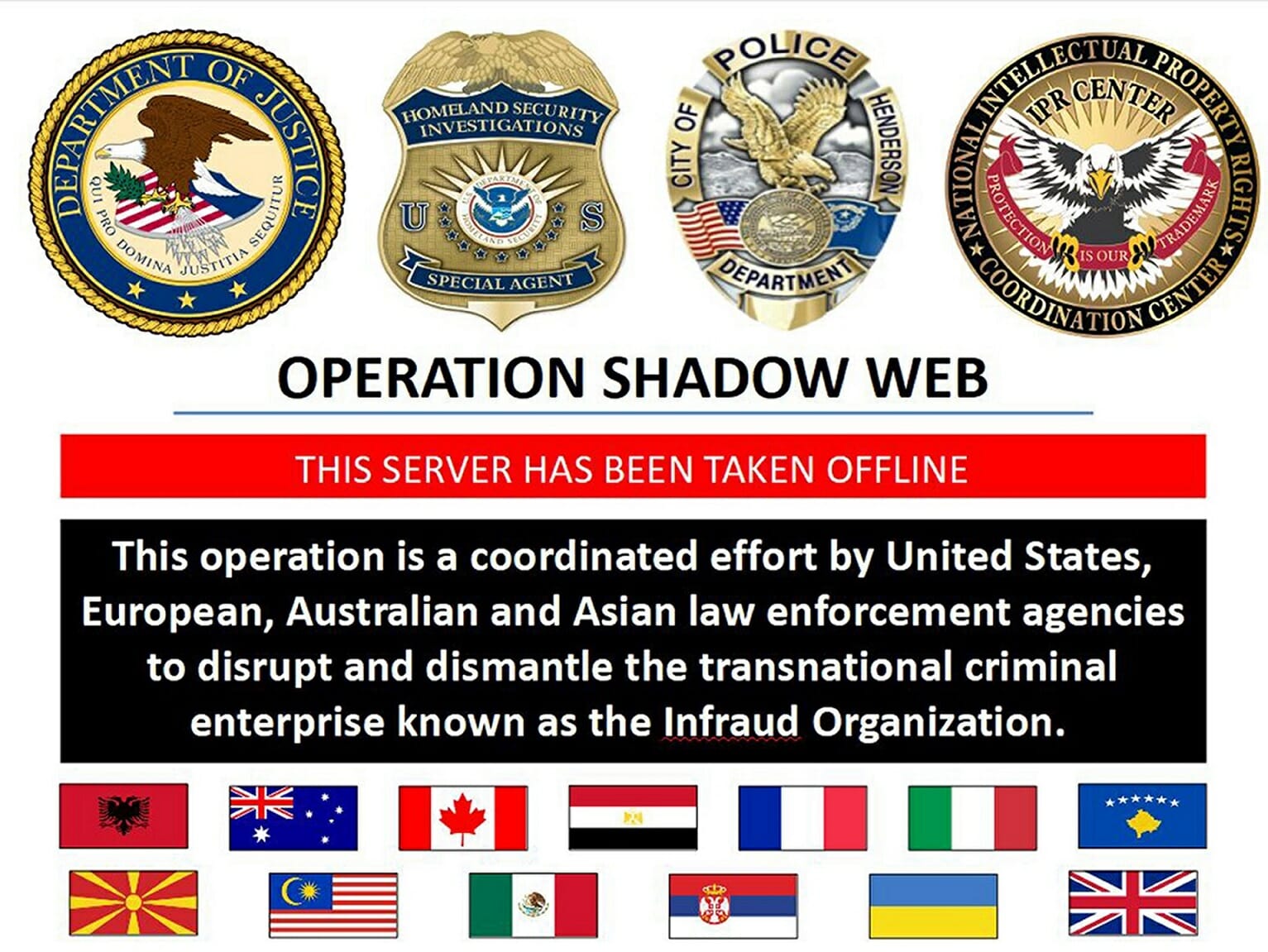 A British man faces charges in US over international cyber crime gang. The 29-year-old could face up to 20 years in prison if he is extradited and convicted. The arrest came after Operation Shadow Web targeted the dark web’s Infraud Organisation.

A British man accused of being a key player in an international cyber crime gang behind frauds exceeding £380 million is facing racketeering charges in the US.  The arrest comes after authorities in different countries cooperated on Operation Shadow Web.

Anthony Nnamdi Okeakpu, 29, was arrested by British police on behalf of US authorities for allegedly being a member of the Infraud Organisation, the country’s Department for Justice said.

He is one of 36 suspects from across the globe indicted over their roles within the group, which is said to have committed “large-scale acquisition, sale and dissemination” of stolen identities, debit and credit cards and other sensitive information.

One advert posted on Infraud’s online forum in 2011 claimed to have 795,000 log-ins for British customers of HSBC, the indictment says.

The alleged cyber criminal from Britain, who used aliases including “Aslike1″, “Aslike”, “Moneymafia” and “Shilonng”, could face up to 20 years in a US jail if he is extradited, the country’s authorities say.

The US Department of Justice described the operation as “one of the largest cyber fraud enterprise prosecutions” it had ever undertaken. 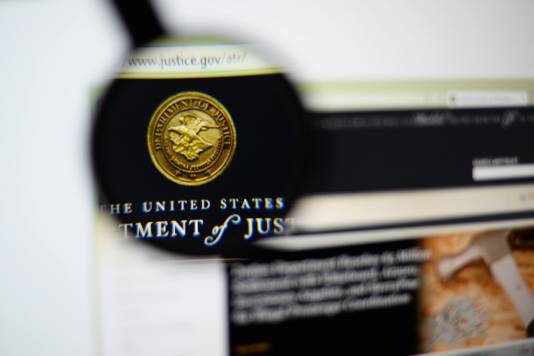 Deputy Assistant Attorney General David Rybicki told a press briefing in Washington that Okeakpu had been arrested in the UK and faces racketeering conspiracy charges.

Mr Rybicki said: “He joined the organisation in 2010 – he was a VIP member, he was promoted to that level by one of the administrators and leaders of the organisation, Svyatoslav Bondarenko.

“Okeakpu was promoted to VIP member status in April 2014.

“He also held other posts in the organisation, among those were moderator and super-moderator.

“We discuss at length the structure of the organisation and the hierarchical organisation that it had in terms of administrators and vendors and other members like Okeakpu who were moderators of certain forums that were featured on the website.”

Super moderators on the site “oversaw and administered specific subject matter areas within their expertise”, according to US authorities.

A VIP member used the forum to gather information to “facilitate their criminal activities”.

This was a business ran under cover of the dark web

Under the slogan “in fraud we trust”, Infraud attempted to inflict £1.5 billion of losses on financial institutions, businesses and individuals over seven years, it is claimed.

Its members defrauded victims of more than £380 million (560 million US dollars) after it targeted more than 4.3 million debit cards, credit cards and bank accounts globally.

The criminal group operated from an online forum on the dark web, through which users could offer or buy illicit services, including  malware capable of data breaches.

Infraud is said to have 10,901 registered members and was founded by Bondarenko, a 34-year-old Ukrainian man. 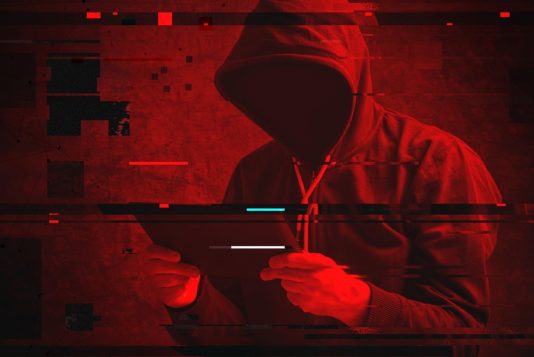 A total of 13 arrests have been made so far from the US, Australia, France, Italy, Kosovo, Serbia and the UK, US prosecutors said.

The US official continued: “That makes this case one of the largest cyber fraud enterprise prosecutions ever undertaken by the Department of Justice.

“This case reflects the alarming and increasing threat posed by cyber crime.”

The City of London Police are credited alongside other international police forces for “significant efforts and timely cooperation”.