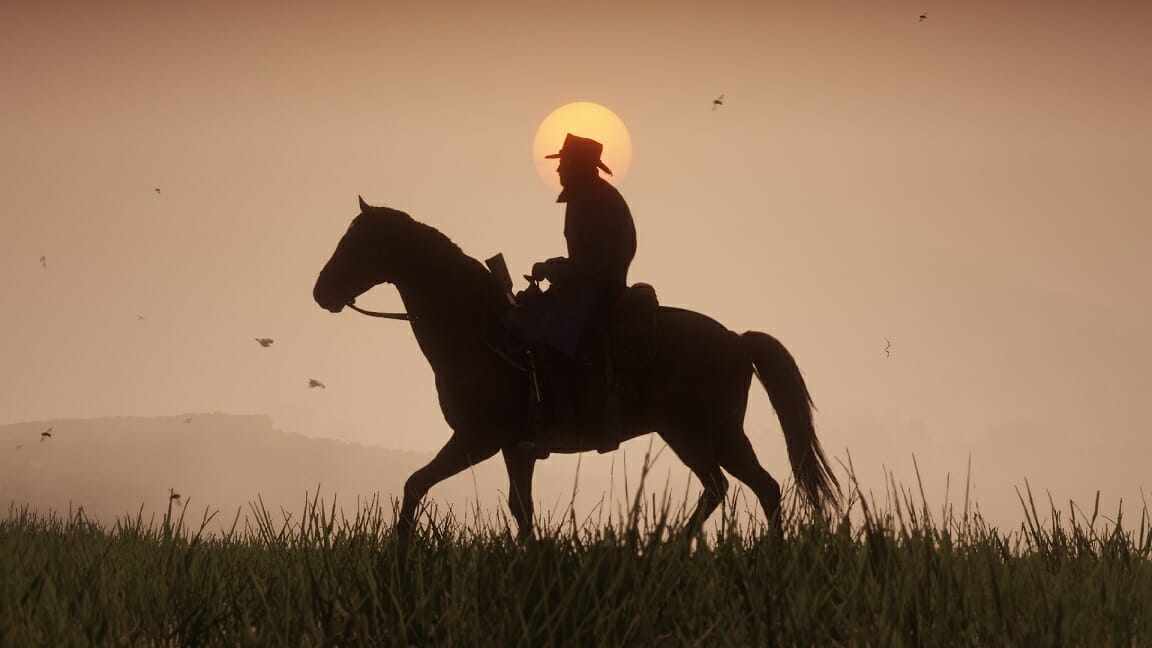 But fans looking to get their mitts on the game are going to have to wait a while. The sequel to 2010’s Red Dead Redemption will finally drop on October 26, developer Rockstar has announced.

The date is later than gamers expected, and the October date represents the second delay for fans since the game was first announced in 2016.

It was originally expected for autumn 2017 and then put back by Rockstar to spring 2018 before the new date was announced.

In a post on the company’s website, Rockstar said: “We apologise to everyone disappointed by this delay.

“While we had hoped to have the game out sooner, we require a little extra time for polish. We sincerely thank you for your patience and hope that when you get to play the game, you will agree the wait will have been worth it.

“We look forward to sharing a lot more information with you in the coming weeks.”

Red Dead Redemption 2 is a prequel to the 2010 game, centred around a new main character, Arthur Morgan.

It will also feature the Van der Linde gang, who players had to hunt down as protagonist John Marston in the previous instalment.

New screenshots shared by Rockstar also appeared to show another returning character, in the shape of Bonnie MacFarlane, one of Marston’s key allies.