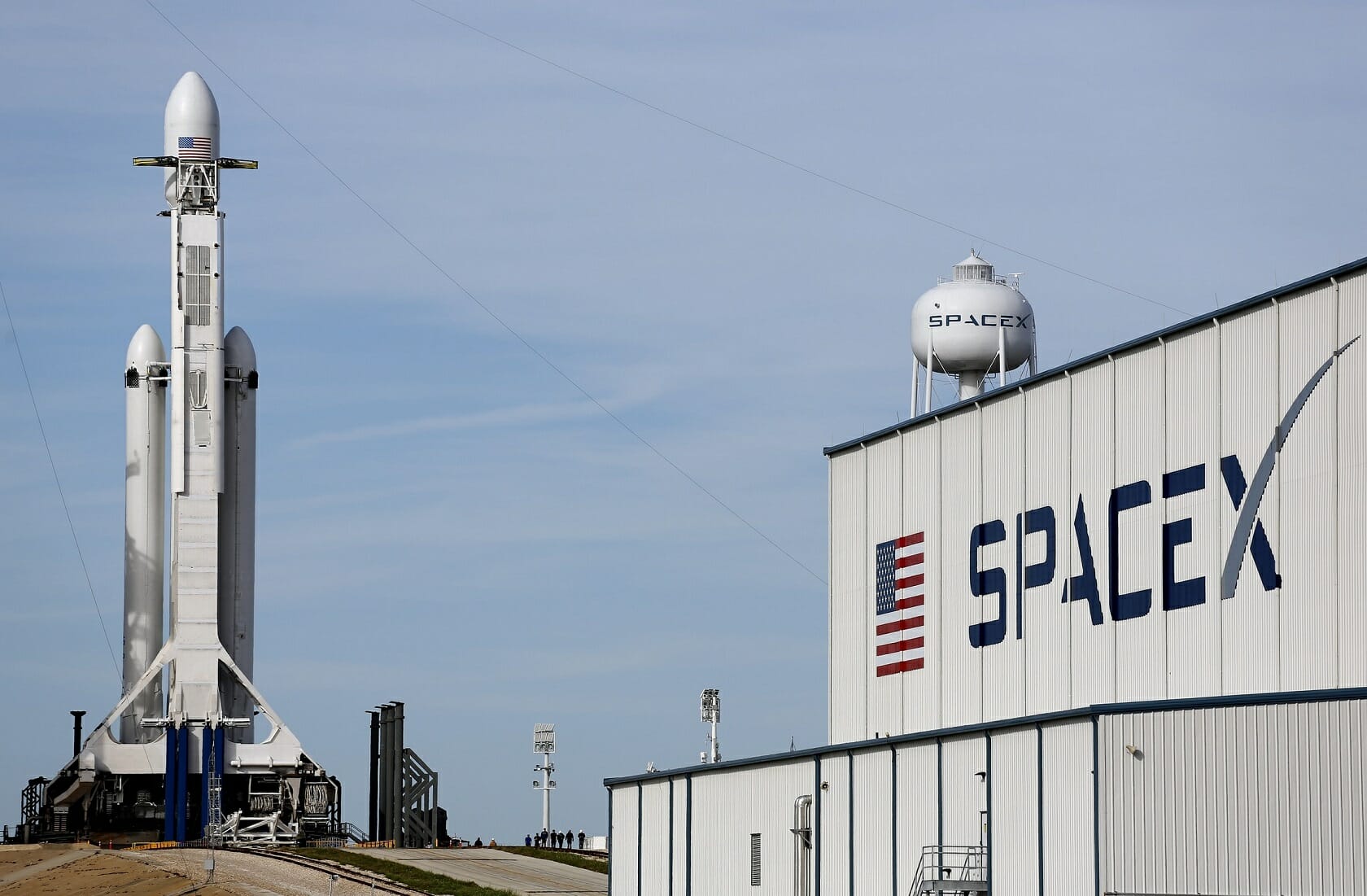 The first SpaceX test flight featuring the Falcon Heavy rocket included an unusual cargo when it blasted off from Florida’s Kennedy Space Centre.

The Heavy is equipped with three boosters and 27 engines designed to provide about 5 million pounds of thrust.   It also has an unusual cargo on board.

SpaceX chief Elon Musk has put his Tesla Roadster sports car on board. 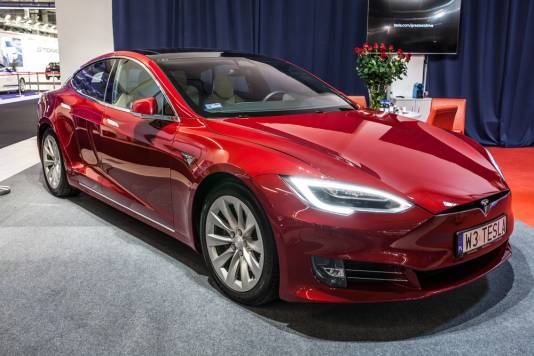 The cherry-red convertible will have a space-suited dummy at the wheel and David Bowie’s Space Oddity on its soundtrack.

Usually there are things like steel or concrete slabs or mundane experiments on test flights. SpaceX is targeting a long, oval orbit around the Sun for the car.

On the eve of the launch, Mr Musk said he is at peace with whatever happens, be it a successful test flight or an explosive failure (see the video at the foot of the page for some examples of these).

“It’s guaranteed to be exciting, one way or another,” he said on Monday.

Mr Musk said he normally feels “super stressed out” the day before a launch, but “this time I don’t, so that may be a bad sign.”

The hope is that any failure comes far enough into the flight “so we at least learn as much as possible along the way”.

SpaceX’s new rocket the Falcon Heavy has blasted off on its first test flight, carrying a red sports car on an endless road trip past Mars.

The rocket rose from the same Florida launch pad used by NASA nearly 50 years ago to send men to the moon.

With liftoff, the Heavy became the most powerful rocket in use today.

The three boosters and 27 engines roared to life at Kennedy Space Centre, where thousands gathered to watch the launch, which had been delayed by high wind.

Two of the boosters are recycled and programmed to return for another touchdown on land.

The third is new and has its sights on an ocean platform.

As head of the electric carmaker Tesla, he combined his passions to add a dramatic flair to the Heavy’s long-awaited inaugural flight. Typical ballast for a rocket debut is usually concrete or steel slabs, or experiments.

Cameras fed stunning live video of the convertible floating high above the ocean with its driver, a space-suited dummy, named Starman after the David Bowie song.

A sign on the dashboard read: “Don’t panic!” and Bowie’s Life On Mars? played in the background.

The Falcon Heavy is a combination of three Falcon 9s, the rocket that the company uses to ship supplies to the International Space Station and lift satellites. SpaceX is reusing first-stage boosters to save on launch costs. Most other rocket makers discard their spent boosters in the ocean.

The Heavy is intended for massive satellites, like those used by the US military and major-league communication companies. Even before the test flight, customers were signed up.

Hopefully the mission will be a success but things haven’t always gone smoothly on test missions for SpaceX. Watch this video for the ultimate blooper reel.