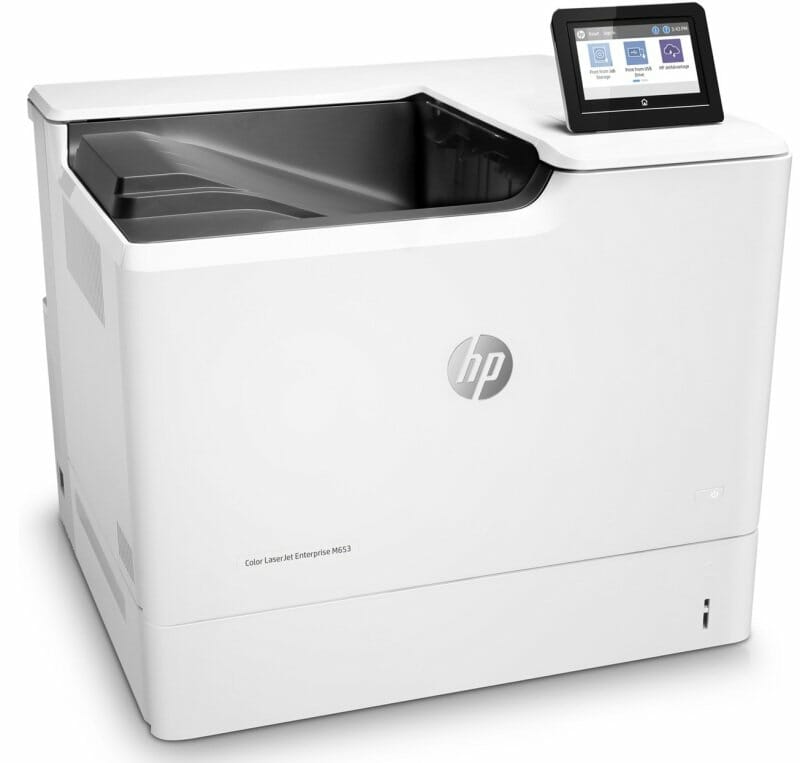 Businesses are under attack. Malicious hackers target businesses of all sizes and types. You will be aware of this. You’ve probably taken measures to secure your network. But did you know you could be inadvertently offering a hacker a free pass to your confidential data and internal information?

All businesses know the value of protecting their network. But all too often a hacker is able to attack a business through its soft underbelly. Their printers.

Why you need printer security

Hackers know printers are an easy target. However, businesses often underestimate their vulnerability. But a printer is more or less a mini computer. It can have a processor, a hard drive and links to the business network. As such it is vulnerable to attack.

• Use the printer as an access point to the rest of the network.
• Clone the printer to duplicate printed material on the hacker’s own printer.
• Put the printer out of commission with a DOS attack.
• Print malicious material.

You know you need to step up printer security. Fortunately HP has your back. The HP range of Enterprise printers provide real-time multi-layered protection against attacks. They can even self-repair whilst repelling the attack.

How do HP Enterprise printers work?

They have a number of built in security features to protect your documents and data. These include:

The first line of defence against malicious attacks. Sure Start checks the integrity of the printers BIOS. If it finds a problem it will automatically reboot using a golden copy of the BIOS.

This feature helps prevent malware attack by detecting unauthorised code. It will not allow malicious code to be loaded into the printer’s memory.

Another innovative self-healing feature. Any printer connected to a network is vulnerable to attack. But this feature will detect any intrusion and automatically cancel any current or pending tasks. The printer then securely restarts itself.

The biggest threats come from outside the business. But don’t ignore internal data security. Networked printers present their own challenges. Especially when teams and departments use the same printer. This can lead to issues when printing out sensitive information or restricted documents. 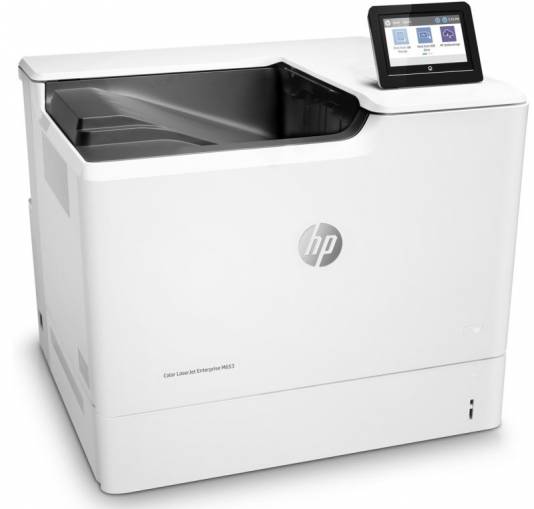 JetAdvantage prevents the nightmare of someone walking off with your confidential memo. This function allows print jobs to be stored in the cloud until the user authorises the print via a PIN at the printer.

Similar to Jet Advantage but stores print jobs on the businesses’ secure network. Again the user confirms the print job at the printer via a PIN or RFID card.

With this system each user has a unique RFID ID card to access the printer. This provides total transparency. Your IT department is able to monitor who is using the printer. And how much they are printing. This is a great way to not only improve security but also helps prevent waste and encourages efficient use of the printer.

Don’t be caught out

It is easy to overlook the importance of printer security. And the damaging affect a security breach can have on even the smallest of businesses. But the security functions built into HP Enterprise printers can help document and data security. The self-healing functionality offers a greater defence than ever before against malicious attackers who may target your networked printers.

Check out the full range of HP printers available from Ebuyer.

Watch the three-part series of The Fixer