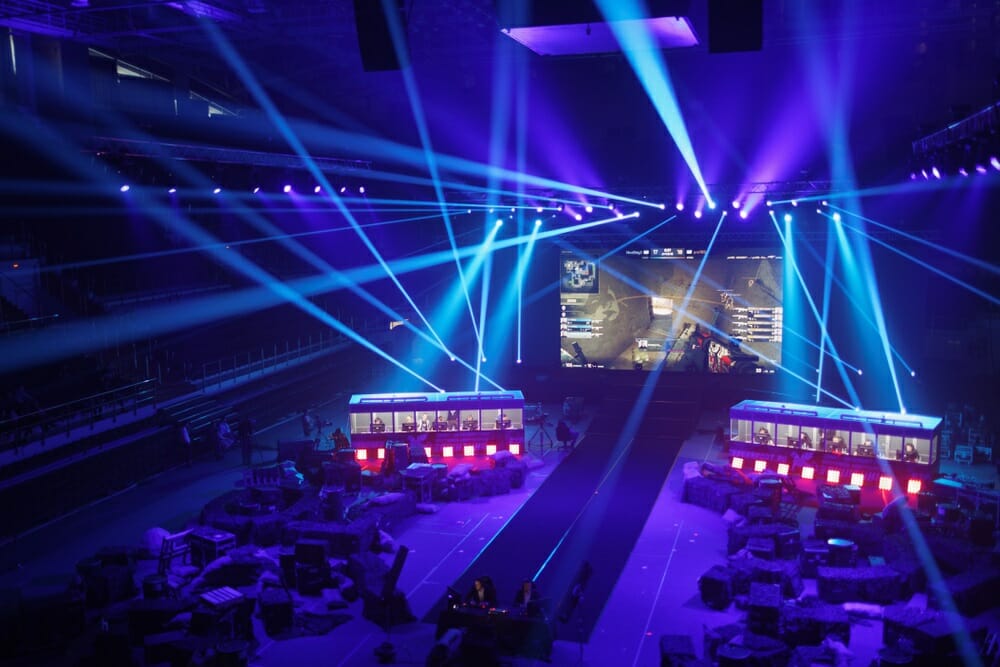 Esports is on the rise. With growing crowds, an increase in the quality of gameplay, and the number of ways in which fans can view their favourite esports tournaments, this booming market is increasing in popularity all the time. And let us not forget the prize pools which are at an all-time high and show no sign of slowing down anytime soon.

But do game companies need to adjust their strategy in order to survive? Could franchise games such as Halo, Call of Duty and Rainbow 6: Siege benefit from the release of a one-off esports title that is the standard for that game for the next 10 – 15 years? What would be the benefit of that? Why would they do such a thing? Well, let me pour out my brainwaves and tell you. 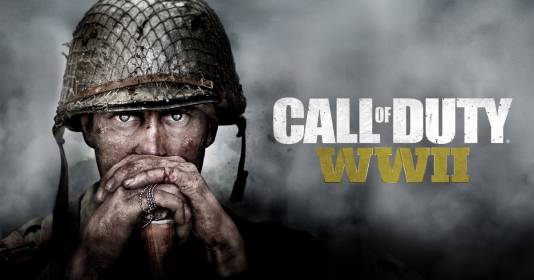 It ties into how conventional sports work

A game of football is a game of football. It hasn’t changed its core format for hundreds of years bar a few stricter rules, tweaks to the formula and the like. But the aim of getting a ball into a net and doing it more times than your opposition is tried and tested.

Franchise game esports could benefit from this practice. For example, Call of Duty releases an esports title and that is what it will be on the competitive scene for the next 10 years or so.

It will take the best of what makes Call of Duty and it will make the esports title the gold standard. Over the next ten years they can tweak and refine it, getting rid of bugs and such but the core game stays the same. Simple, elegant and how a sport should be.

We all know it can happen, from the heady heights of MLG Halo 3 and Reach to the recovering of Halo 5 after the fans lost some of their love. The risk of killing an esports scene dead with one release is a serious issue and an unnecessary one at that. If a developer launched a one-off title and stuck to it, the risk is gone. You just have a single hit game that everyone loves.

There has been plenty of discussion as to whether esports has killed off casual gaming. With online modes taking priority over storytelling. More and more resources are being pumped into keeping an online community happy as this extends the length of the game’s lifespan.

But imagine it now, you as a developer have no need to make an online mode for this title anymore! All your monies can be poured into creating the best campaign mode your creative brain can muster. 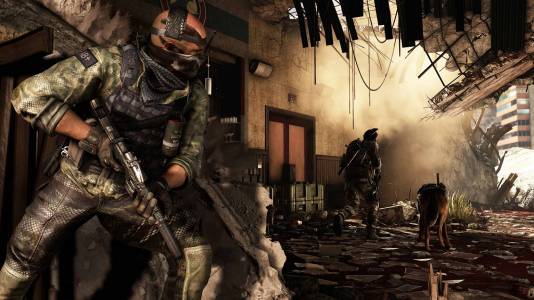 How liberating, how free and how much better would that be? Your annual or bi-yearly franchise can live on! This time, however, it can be a full campaign at launch, and no issues with servers going down because they’re overloaded.

Heck it could even bring back same home CO-OP mode and besting your buddy on the sofa with a sick 360 no scope.

Maintain micro transactions if so inclined

“But, but, but companies will never take the risk of removing online modes due to not being able to capitalise on micro transactions with new games” I hear you shout. Well, damn son, we can still include them too. 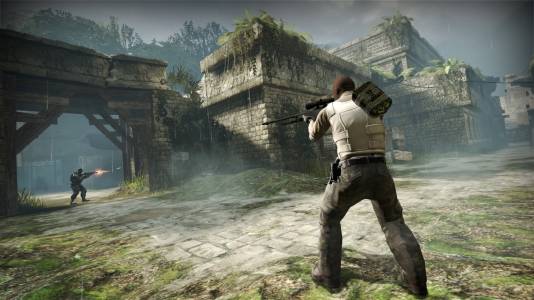 CSGO has micro transactions, with tweaks, map packs and the like still fully allowed in this new era of competitive gaming, there is still a chance for companies to roll out the Loot Box bonanza and take your hard-earned spare change. Just think of all the extra missions, adventures and new weapons they could sell to you.

Why do we play these titles in the first place? For some it’s the challenge of improving, striving to climb leader boards. For others, the teamwork needed and the comradery gained from playing with friends.

There is a reason COD released a trailer with a group of friends stating, “Getting the squad back together”. It’s because as games change and move on in the franchise, the love for the changes dies.

We love continuity, we strive for familiarity and we beg for something we can grow and be good at. For me, this comes with a one-off title that gets a graphics update, or a new map every now and then. While maintaining its core formula. It will also limit the amount of split from people being forced to upgrade to a new game.

They only turned off the Halo 3 servers for 360 in 2016. That had a player base until that day! People get split up across a franchises online modes. A one-off game will, in theory, keep them all in one place.

Longevity for fans and players

Some of our favourite esports stars have struggled to move into new titles. Guys who have spent years building a fan base and growing an org and esports following can be snuffed out in an instance. On a local level, Vexed’s Halo pro and all-around Halo legend, Riotz (below) struggled to get to grips with Halo 5 and has only now, years in, started to recapture his glory days. 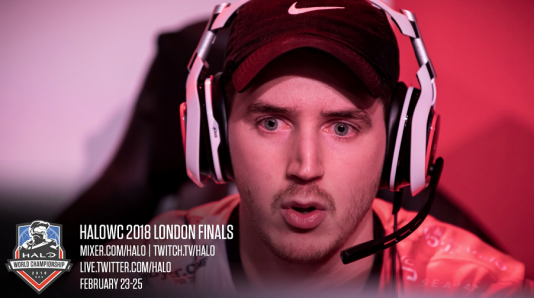 There are some arguments you could use for the joy of seeing someone improve and adapt. However, for the long-term growth of a scene, you want the superstars to continue and help grow your brand. These are the faces of the scene!

You wouldn’t want Messi or Ronaldo (or Salah) to just leave football due to a rule change. That would have massive implications on fan bases of these A-list celebrity players. Think of how basketball suffered when Michael Jordan decided to go play baseball.

Just like how ESL, GFinity and others have become our go-to leagues to watch our favourite esports, there needs to be a moment in time where a game franchise sets a standard for what the sport is just like CS:GO has. For me, it’s the only way the scene will grow and develop.

As time goes by current franchises need to stake a spot and stick to it, for fear of being buried by the ever-growing competition as the oddity that esports is potentially keeps popping up new sports every year as games are released.

That’s it for now. The brain is drained.

Thanks for reading and game on,

Jacob The Bear out.