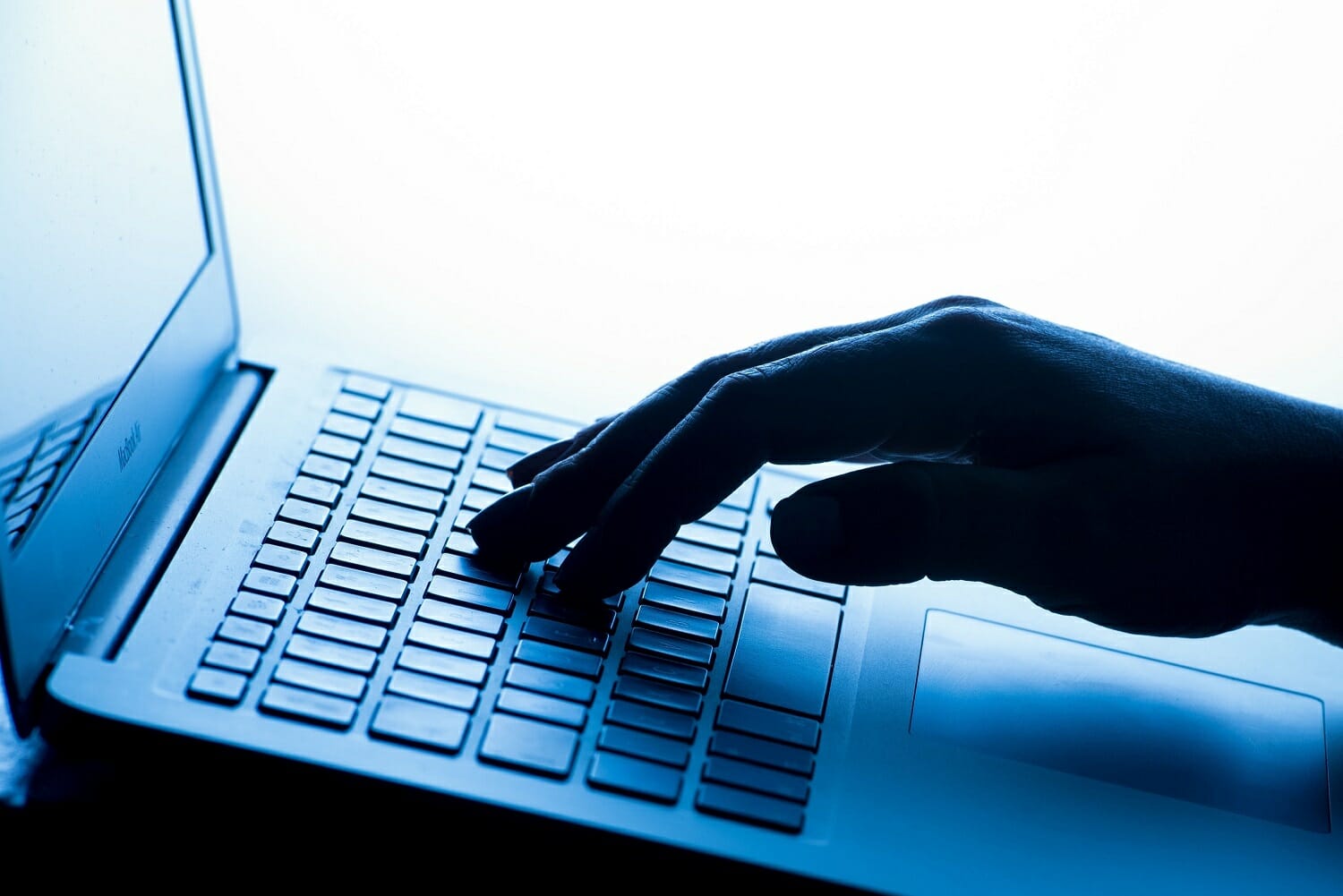 What is the true cost cyber attacks on businesses in the UK?

One in five charities and nearly half of businesses in the UK have been hit by a cyber security breach or attack in the last year, an official survey shows.

The Government report detailed how organisations of all sizes are at risk of being targeted by fraudsters and hackers.

For the first time the 2018 edition of the Cyber Security Breaches Survey examined the impact on the charitable sector.

It found that 19% of charities and 43% of businesses reported experiencing cyber security breaches or attacks in the last 12 months.

This rises to seven in 10 (72%) among large businesses and a similar proportion (73%) among the largest charities with incomes of £5 million or more.

The most common breaches or cyber attacks on businesses involved fraudulent emails, attempts by scammers to impersonate the organisation online and viruses and malware.

As a result of incidents files were temporarily or permanently lost, software or systems were corrupted, firms or charities had their website slowed or taken down and money, assets or intellectual property was stolen.

Typically, organisations incur no specific financial cost from cyber security breaches, according to the report.

But it said that where breaches do result in a “material outcome”, the costs can be significant.

The costs of cyber attacks on businesses

The average financial impact was £3,100 for businesses and £1,030 for charities, the study published by the Department for Digital, Culture, Media and Sport found.

It concluded that businesses and charities need to consider their “organisational cultures”, saying some organisations continue to see themselves as “offline” or too small to be at risk.

Charities are typically behind businesses when it comes to seeking information, advice or guidance, training staff and having written policies on cyber security, the paper said.

The findings follow a warning from intelligence officials that charities holding vast quantities of personal data and payment information are at risk of potentially devastating online attacks.

In one case flagged up in that report, published last month, a charity lost £13,000 after its chief executive’s email was hacked.

Where can I buy encrypted flash drives?
Porsche Design Book 2 in 1 laptop
To Top