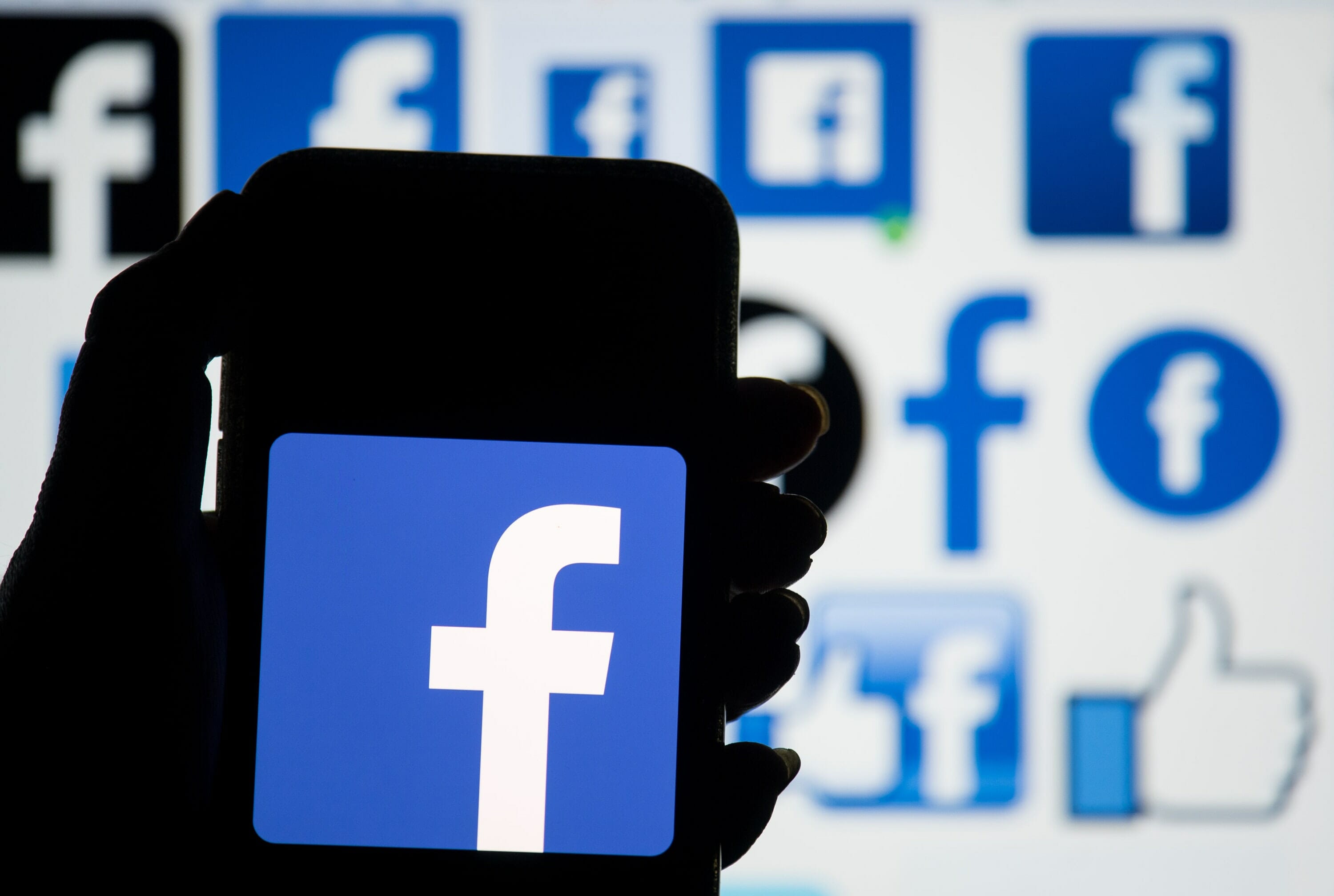 It will now be offered as an opt-in feature in Europe ahead of the rollout of the General Data Protection Regulation (GDPR), new EU data privacy laws which give users more control over how their information is used.

Facebook face recognition technology uses software that creates a “template” of a user’s face based on other images they are tagged in, which is then used to make tagging suggestions in other photos.

The tool is one of several measures users will be asked to manage as part of new privacy features – as well as whether they want adverts shown to them based on data from Facebook partners and if they want political, religious and relationship information on their profile shared.

Users will have the opportunity to select an “accept and continue” option to automatically agree to Facebook’s settings – including turning on face recognition – or select a “manage data setting” option where they can confirm they would like the feature turned off.

The move comes at a tense time for the company, which is already at the centre of a data privacy scandal linked to political research firm Cambridge Analytica.

Facebook said it did not want to just comply with the law, but would “go beyond” its obligations to build better privacy tools for its users.

“In recent weeks we’ve announced several steps to give people more control over their privacy and explain how we use data,” the company said in a blog post.

“Everyone – no matter where they live – will be asked to review important information about how Facebook uses data and make choices about their privacy on Facebook.

“We’ll begin by rolling these choices out in Europe this week.

“As soon as GDPR was finalised, we realised it was an opportunity to invest even more heavily in privacy.

“We not only want to comply with the law, but also go beyond our obligations to build new and improved privacy experiences for everyone on Facebook.” 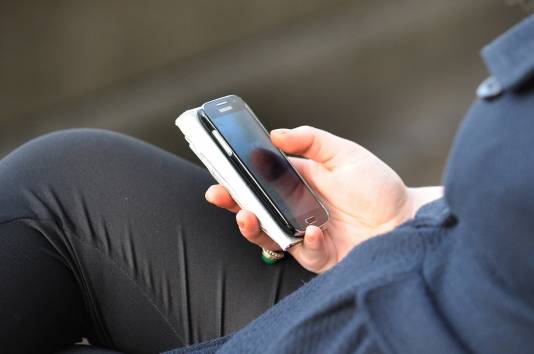 But privacy campaigners are not convinced by the company’s actions.

“Facebook now has a duty to prove it has learned how to respect the law, not to prove it can take its surveillance capabilities to new depths.

“In the wake of Facebook’s recent scandal, this is a woefully misguided and dangerous plan.”

So will you opt in to Facebook facial recognition? Let us know your thoughts.