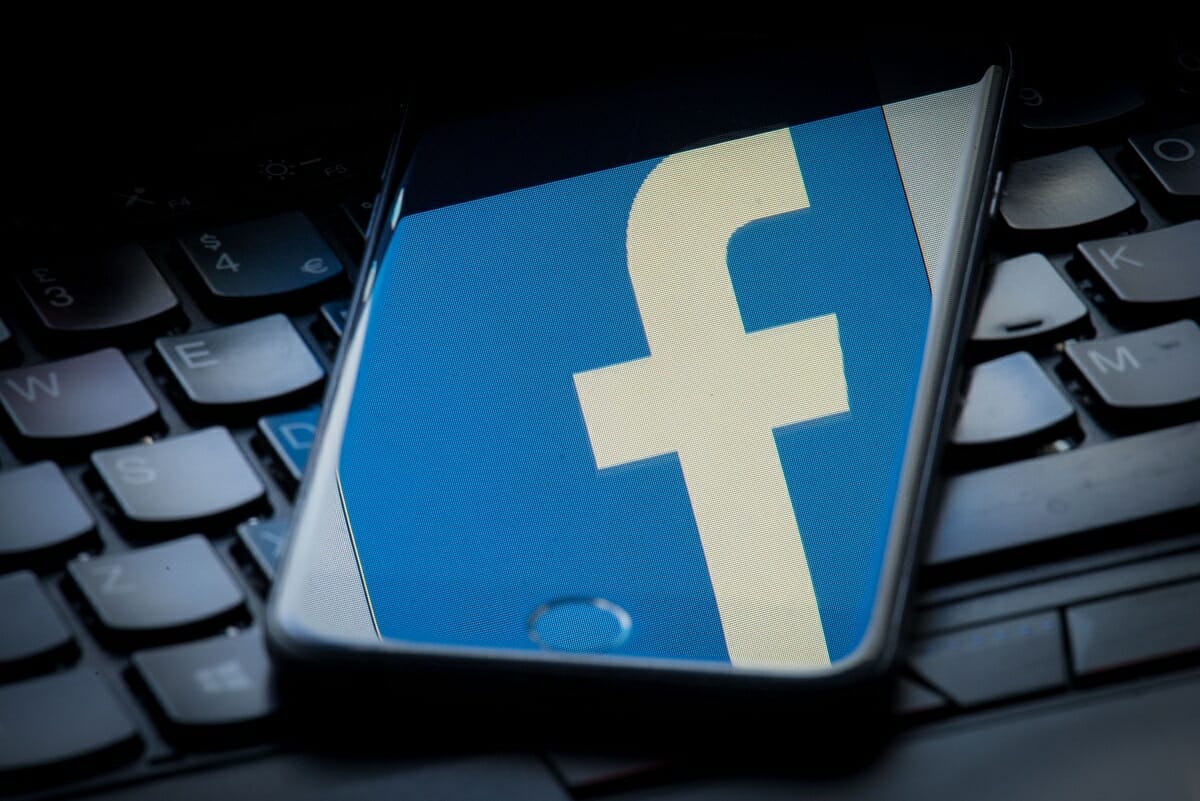 Facebook has reported strong financial results despite questions over its data privacy practices in the wake of the Cambridge Analytica scandal.

The latest quarterly results revealed Facebook revenue of 11.9 billion dollars (£8.5 billion) for the first three months of the year, a 49% increase on the same period last year.

The company’s net income also rose from three billion dollars to more than 4.9 billion (£3.5 billion) for the quarter.

Despite the hashtag #DeleteFacebook being prominent on social media following the data scandal, Facebook also reported a rise in both its monthly and daily active users.

More than 1.45 billion people on average now use the service every day, and 2.2 billion every month. Both figures are an increase of 13% on the same period last year. Including among some surprising age groups.

The social platform’s founder and chief executive Mark Zuckerberg acknowledged the scrutiny the company was currently under. 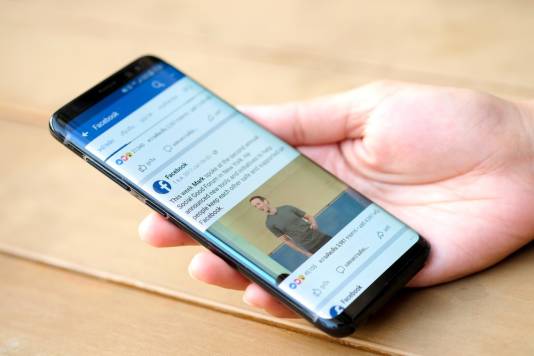 “Despite facing important challenges, our community and business are off to a strong start in 2018,” he said.

“We are taking a broader view of our responsibility and investing to make sure our services are used for good.

“But we also need to keep building new tools to help people connect, strengthen our communities, and bring the world closer together.”

The latest results also revealed the company’s increasing reliance on mobile advertising as a key source of revenue. Facebook revenue from mobile ads made up 91% of revenue for the quarter.

All of which is good new for Facebook. Especially after the bumpy ride they’ve had recently. At least all the controversy hasn’t left Zuk and the boys out of pocket.