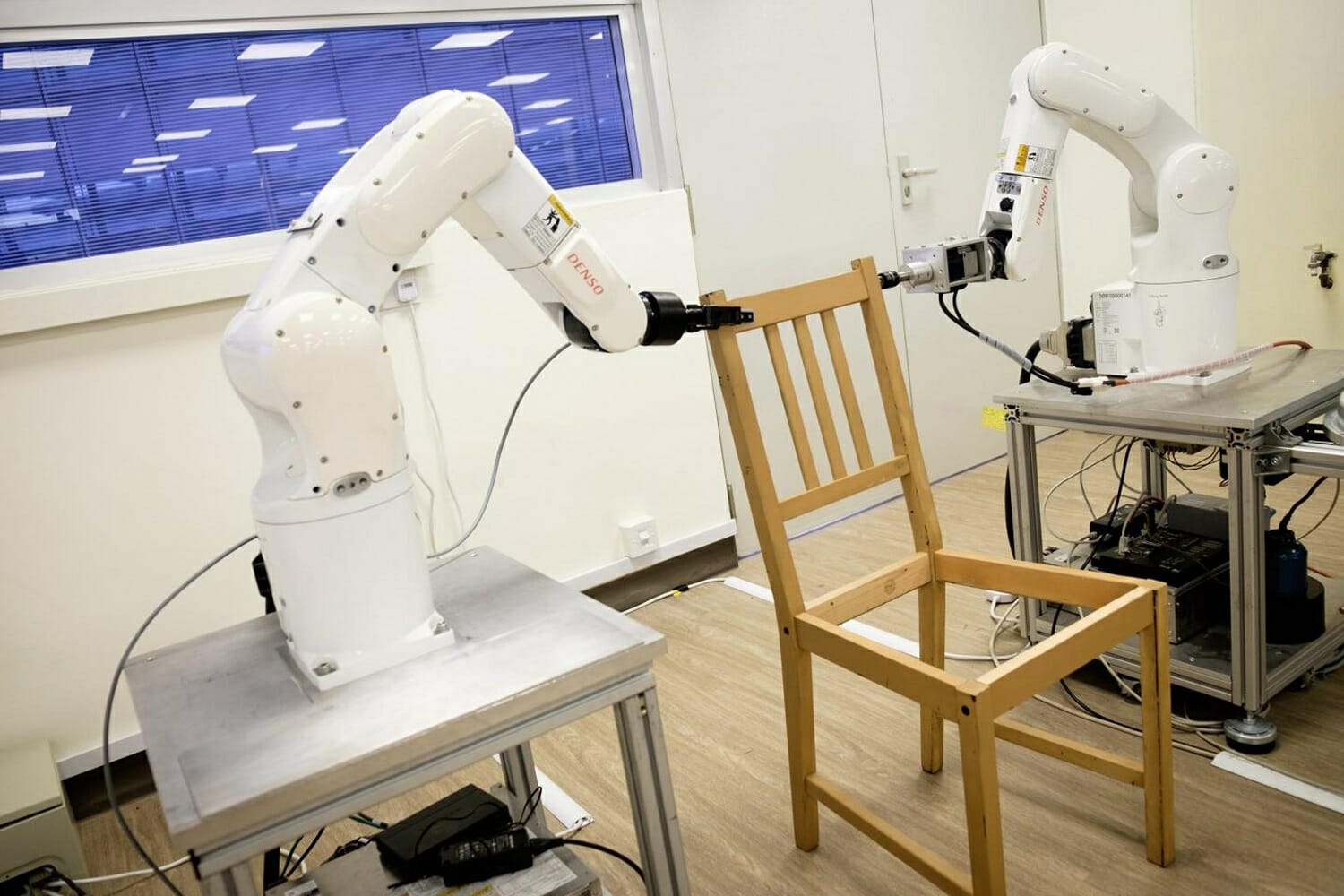 The robots can assemble an Ikea chair in less than 20 minutes. Which is around two hours faster than I can manage. Where can I get one?

It appears robots have mastered another skill that was once solely within the domain of (some) humans: assembling an Ikea chair (other flat pack furniture providers are available).

A team of engineers at Nanyang Technological Institute in Singapore has programmed two robotic arms to build a Stefan chair kit.

With the help of 3D cameras and sensors, the robot put together the chair in just over 20 minutes.

It took three minutes to locate the parts, 11 minutes and 21 seconds to plan how to build it, and eight minutes and 55 seconds to assemble the chair. Which is insane.

Only three minutes to locate the parts? That can’t be right. I’m usually hunting them down for hours. And it is well known that planning to build flat pack furniture always needs at least two weeks looking at the box propped up in the spare bedroom.

And as for less than nine minutes to actually put the thing together…..

But apparently building a chair isn’t easy for a robot either.

Pham Quang Cuong, assistant professor at NTU’s School of Mechanical and Aerospace Engineering, said: “For a robot, putting together an Ikea chair with such precision is more complex than it looks.

“The job of assembly, which may come naturally to humans, has to be broken down into different steps, such as identifying where the different chair parts are, the force required to grip the parts, and making sure the robotic arms move without colliding into each other.”

The team spent a lot of time developing algorithms that would enable the robots to perform the task precisely. 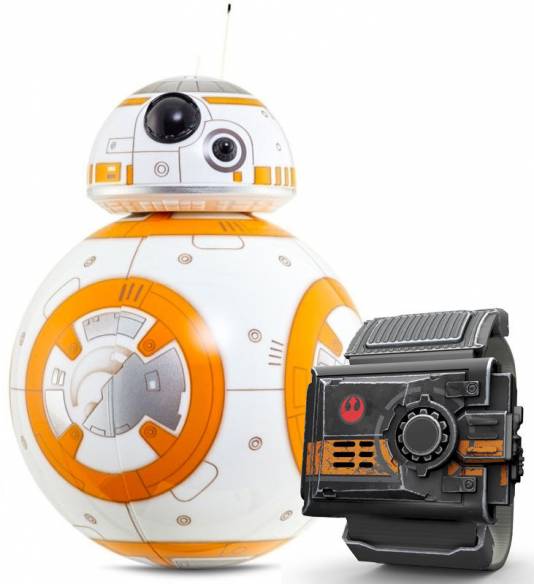 Prof Cuong added: “Through considerable engineering effort, we developed algorithms that will enable the robot to take the necessary steps to assemble the chair on its own.”

Designed to operate using a six-axis motion, the robotic arms are equipped with grippers – that enable them to pick up objects – and force sensors – that determine how strongly the “fingers” are gripping and how powerfully they push objects into contact.

The researchers had to calculate the exact amount of force the robot required to perform each task – such as gripping the pieces tightly and inserting wooden plugs.

This, according to Prof Cuong, is challenging because industrial robots, designed to be precise at positioning, are bad at regulating forces.

He said: “We are looking to integrate more artificial intelligence into this approach to make the robot more autonomous so it can learn the different steps of assembling a chair through human demonstration or by reading the instruction manual, or even from an image of the assembled product.”

The research is published in the journal Science Robotics.

Surely flat pack furniture companies need to have hundreds of these robots they can loan out to customers? Think of all the domestic strife which could be prevented by hiring a robot to put the furniture together.

Maybe an entrepreneur could set up a chain of robot hire shops? Every weekend hapless DIY haters could grab a robot to out the wardrobe together – the one they’ve been trying to avoid the last few weeks. Gap in the market here I think.