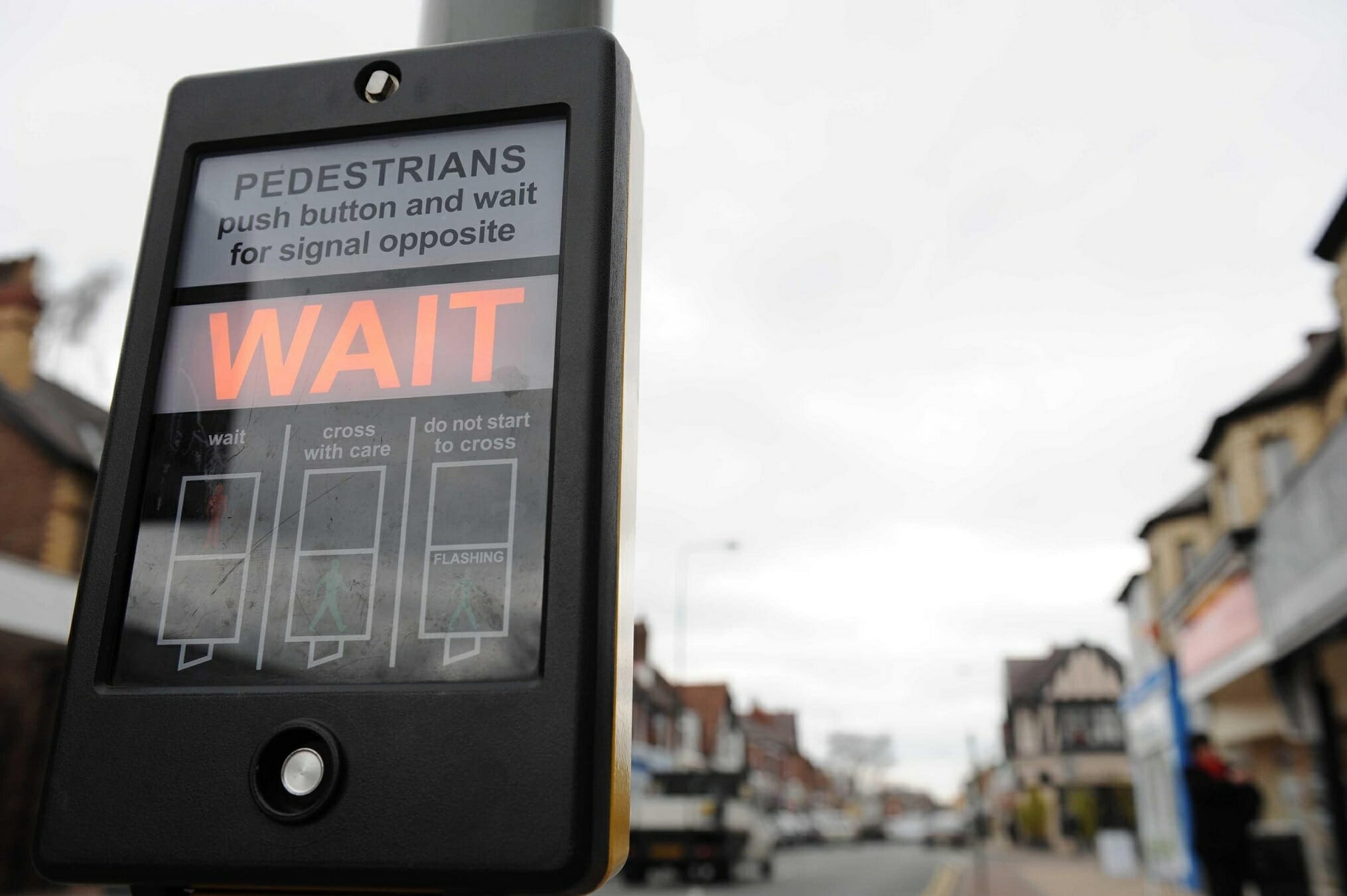 Traffic police in China are using water-spraying smart bollards and facial recognition technology to clamp down on jaywalkers.

New smart bollards have been introduced to the downtown area in the city of Daye, in the Hubei province, that spray people with mist if it senses someone is about to cross a red pedestrian signal.

According to China Daily, the equipment has been placed at one intersection in the city, and also uses voice alerts to warn pedestrians not to cross until they see a green signal.

Audio messages will also tell those wanting to cross when it is safe to do so.

The city’s public security bureau said as well as the reminders and warnings about safe crossing – including the spray – the devices could also photograph jaywalkers and use facial recognition technology and police databases to identify them.

The bureau also said images of those breaking traffic rules would be shown on a large screen at the intersection to embarrass offenders.

The city claimed that so far the new deterrent has had the desired effect, saying it has already seen a drop in the number of jaywalking offences at the intersection since the smart system was introduced.

Personally I would like to see the system extended to include car drivers. Those who speed through a red light should have their tyres shot out by strategically placed sniper rifles.

The combination of mist soaking pedestrians and high velocity bullets deterring drivers should make it far safer (for some) to cross the road.

Facebook facial recognition – will you opt in?
Delivery bots invasion
To Top