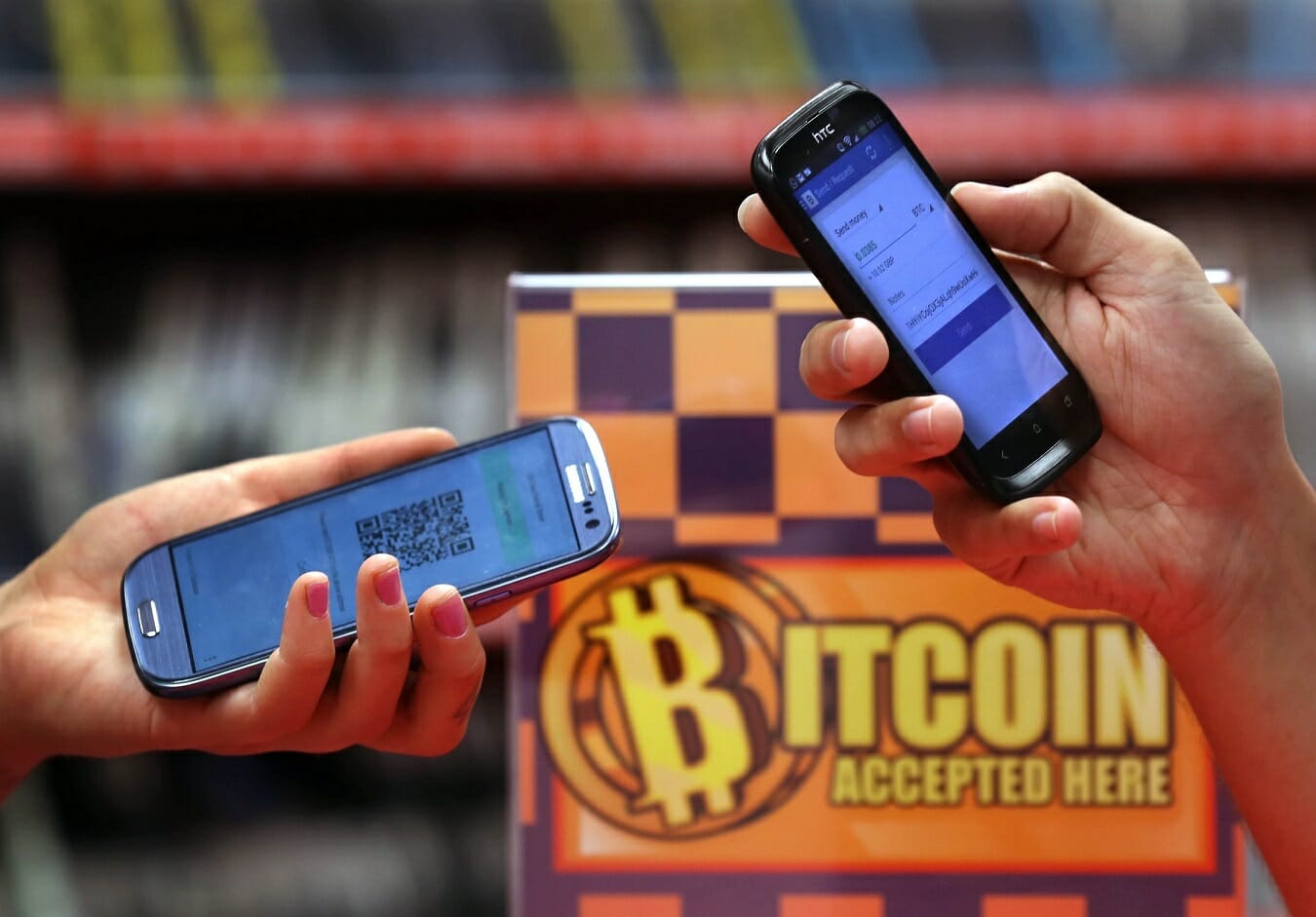 If you actually want to know about Bitcoin, this may not be the best video to watch. But it’s nerdy internet humour at its best. Perfect if you want to know how AI explains Bitcoin. Or it may just be confusing. Watch the video and let us know what you think.

Botnik Studios used dozens of Bitcoin explainer videos and lectures to train a predictive keyboard. Once the keyboard was made, they used it to create a script to explain Bitcoin – similar to the way predictive text works on a smartphone.

Warning: if you actually want to know about Bitcoin, this may not be overly helpful.

The video contains lines such as: “One benefit of Bitcoin is you can upload a version of your future self on the dark net, but it will kill your retirement account, because it is over 1,000 years old.” Lots of LOLs there then.

This isn’t the first time the team at Botnik Studios, who use technology to help create ‘comedy’, have captured the public’s imagination.

In December, they fed all of the Harry Potter books into the predictive keyboard and produced a brand new chapter titled Harry Potter And The Portrait Of What Looked Like A Large Pile Of Ash.