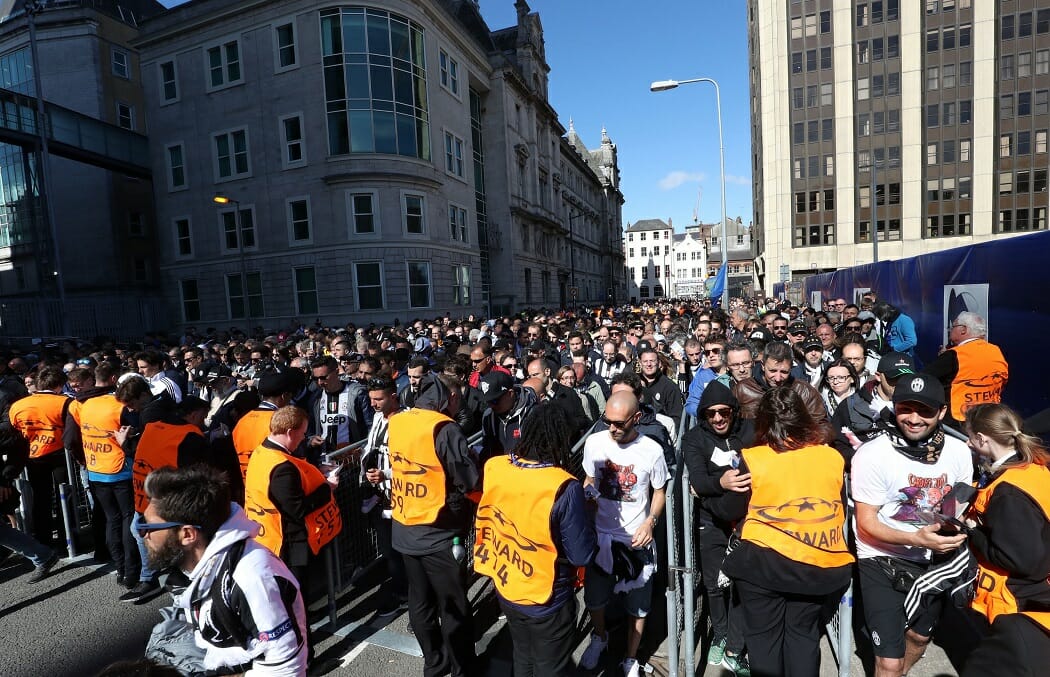 Facial recognition software should be dropped by police amid concerns it is “almost entirely inaccurate”, campaigners have warned.

Figures revealed in response to Freedom of Information requests by Big Brother Watch have shown that, for the Metropolitan Police, 98% of “matches” found by the technology were wrong, and for South Wales Police the figure was 91%.

Facial recognition software is used at major events like the Notting Hill Carnival, sporting fixtures and music concerts to detect people on a watch list, including wanted criminals.

“It is deeply disturbing and undemocratic that police are using a technology that is almost entirely inaccurate, that they have no legal power for, and that poses a major risk to our freedoms.

“This has wasted millions in public money and the cost to our civil liberties is too high. It must be dropped.”

Figures released by the Metropolitan Police showed there had been 102 false positives – cases where someone was incorrectly matched to a photo – and only two that were correct.

Neither of those was arrested – one was no longer wanted by police, and the other was classed as a “fixated individual” who attended a Remembrance Day event.

Big Brother Watch said South Wales Police had stored pictures from both false positive and true positive matches for 12 months, potentially meaning images of more than 2,000 innocent people were stored by the force without the subjects’ knowledge. The force said the images were only stored as part of an academic evaluation for UCL, and not for any policing purpose.

The software used by SWP and the Met has not been tested for demographic accuracy, but in the United States concerns have been raised that facial recognition is less reliable for women and black people.

The report highlights the fact that the software is used to search the Police National Database, which contains hundreds of thousands of images of innocent people.

“With more and more biometric images being fed into the database – subsets of which are used with real-time facial recognition cameras – innocent people are increasingly at risk of being wrongfully stopped or even arrested,” it said.

A spokeswoman for Scotland Yard said the force is trialling facial recognition technology, and it was used at the previous two Notting Hill Carnivals and the 2017 Remembrance Sunday service “to assess if it could assist police in identifying known offenders in large events, in order to protect the wider public”.

Addressing false positives, the force said: “We do not consider these as false positive matches because additional checks and balances are in place to confirm identification following system alerts.”

So should the police stop using facial recognition software? Or does the technology just need tweaking? Will the negatives be outweighed by the positives should a more reliable system be found? Let us know what you think in the comments box below.