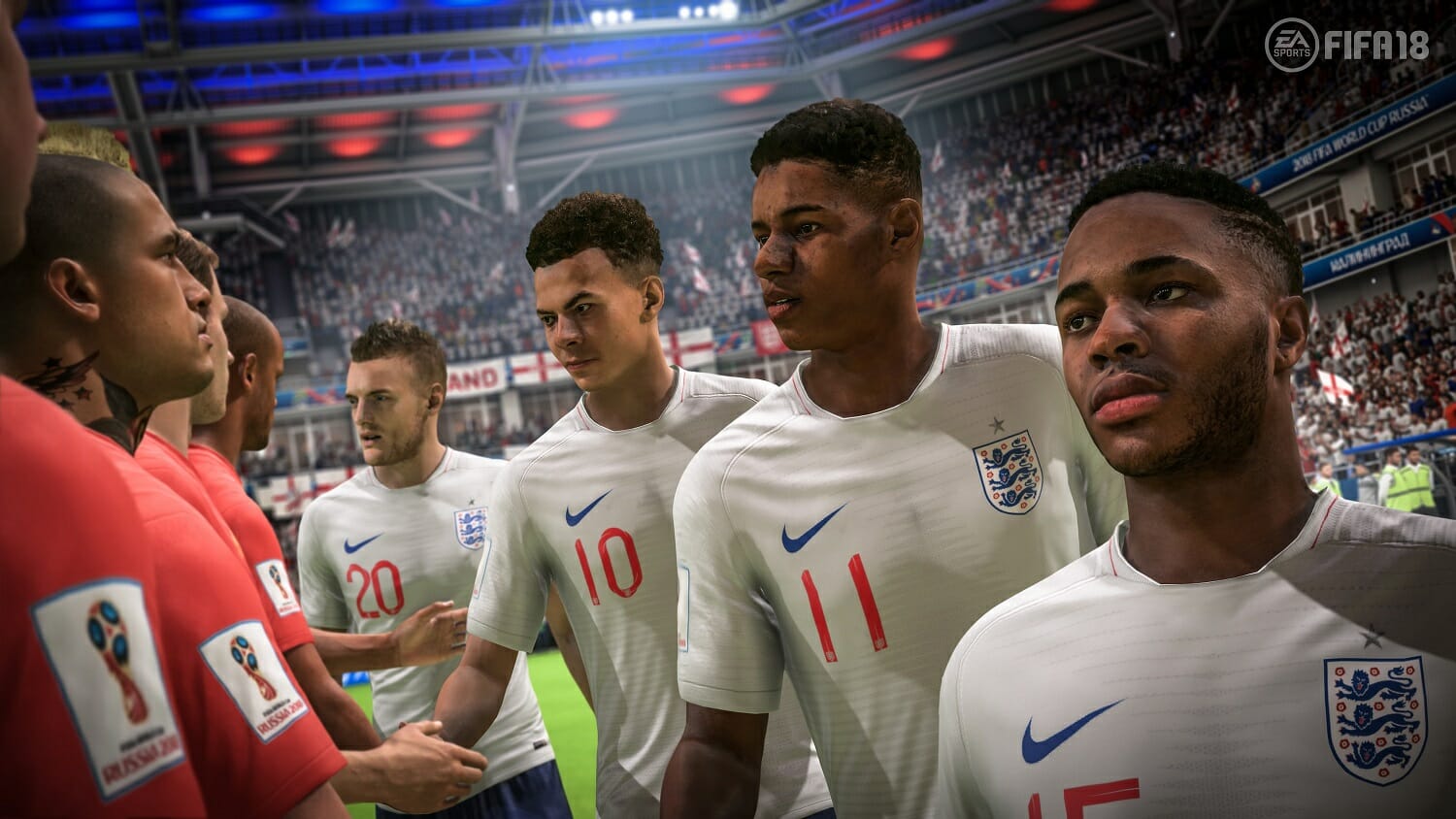 EA Sports have announced a free FIFA 18 World Cup mode. Players will be able to jump into the official tournament via a free update from May 29.

In great news for gamers EA Sports has announced the addition of a full 2018 World Cup mode is coming to FIFA 18 at the end of May – and it’s free.

The update will enable players on PlayStation 4, Xbox One, PC and Nintendo Switch to download a full Russia 2018 experience, including authentic teams, as well as all 12 stadiums from the tournament and the official match ball and World Cup trophy.

The gaming giant confirmed the FIFA 18 World Cup mode will launch as a free update on May 29.

Traditionally, FIFA-based World Cup games have been standalone titles that players had to buy separately. For the last tournament – Brazil 2014 – only the game’s ultimate team mode was given a World Cup mode via a free update.

What is the free FIFA 18 World Cup mode?

EA Sports said a custom tournament mode would also be accessible, enabling players to create their own tournament draw – and include licensed national teams already already in FIFA but who did not qualify for the tournament, such as Italy, Chile or the US.

A new World Cup version of the popular ultimate team mode will also form part of the update, complete with a new chemistry system linked to the real-world tournament.

Ultimate team will also feature World Cup icons, offering some of the most fabled players from World Cup history as squad players to users.

The FIFA 18 World Cup mode will also be made available to FIFA Mobile players for a limited time, EA Sports said, beginning on June 6.