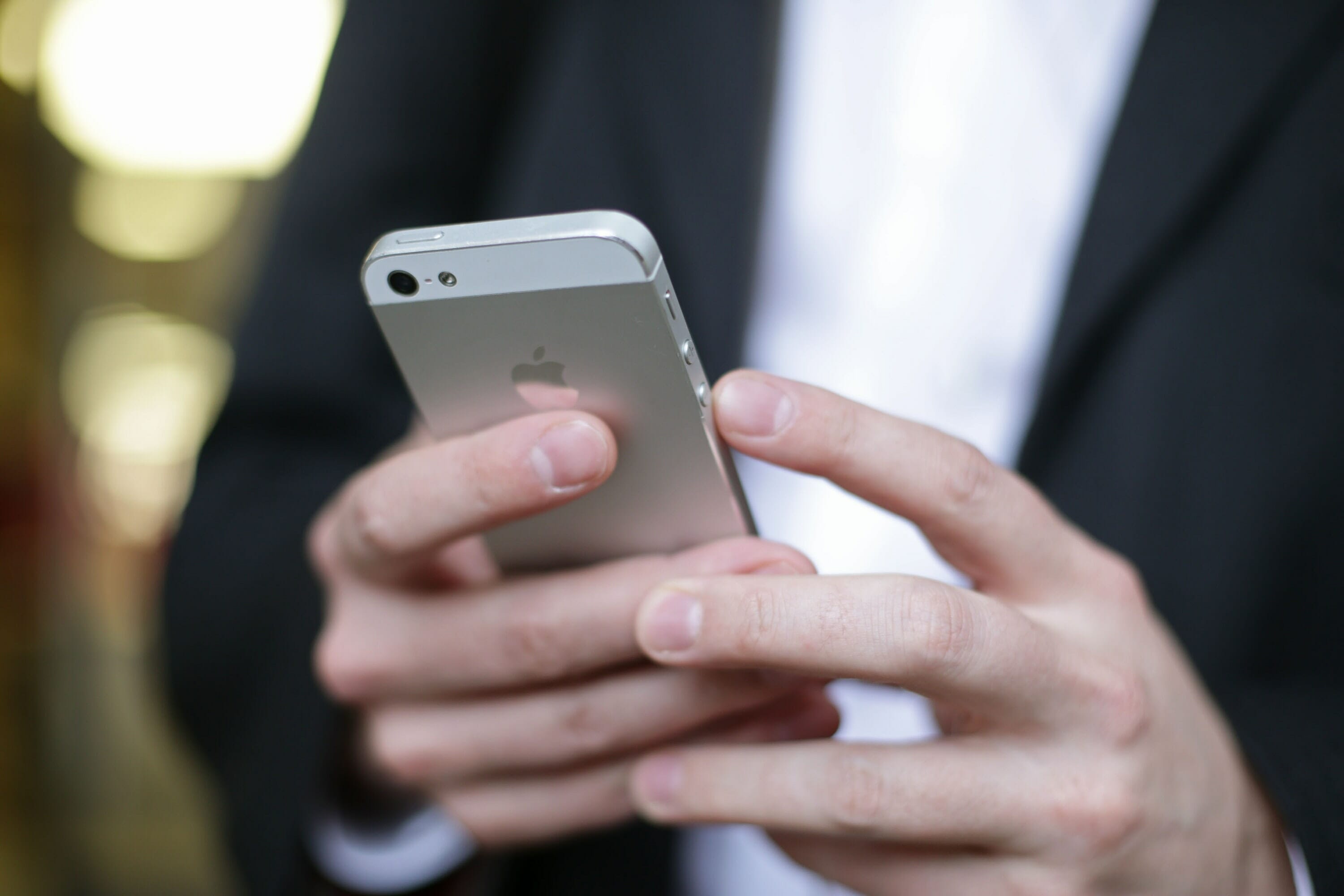 No need to worry about the feds hacking your iPhone and finding those holiday snaps you were hiding from your partner. After several high-profile battles between law enforcement, hired hackers and Apple the backdoor into iPhones will be slammed shut. But don’t expect the cops to be happy about not being able to take advantage of the iPhone security gap.

So what’s going on?

Apple is closing an iPhone security gap that allowed outsiders to pry personal information from locked iPhones without a password.

The change will thwart law enforcement agencies that exploited the vulnerability to collect evidence in criminal investigations. 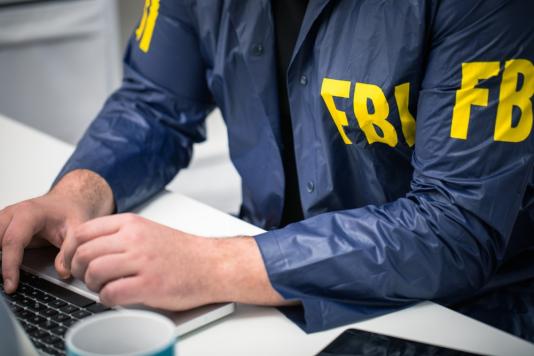 How will Apple close the iPhone security gap?

The loophole will be shut down in a forthcoming update to Apple’s iOS software, which powers iPhones.

Once fixed, iPhones will no longer be vulnerable to intrusion via the Lightning port used both to transfer data and to charge iPhones. The port will still function after the update, but will shut off data an hour after a phone is locked.

Apple said it respects the jobs of law enforcement officials, but believes it must protect its customers from “hackers, identity thieves and intrusions into their personal data”. 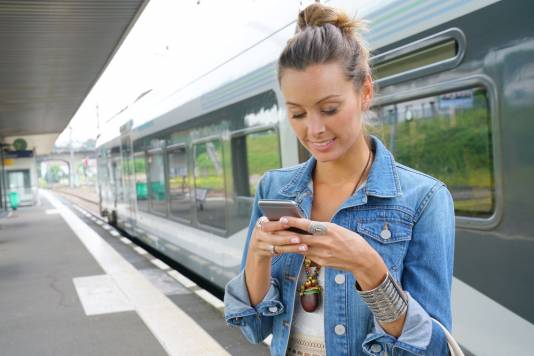 And quite right to. Or is it? The ethical debate about whether law enforcement agencies should be able to access the phones of suspected crims is an emotive one. Plenty of people think ‘if you haven’t anything to hide why worry?’ Or ‘if you’ve committed a crime you lose all your rights to privacy.’ I must admit this is my point of view.

Of course those worried about personal freedom and big brother are firmly against the authorities being able to access personal data. It’s a toughie.

Where do you stand? Let us know in the comments box below.