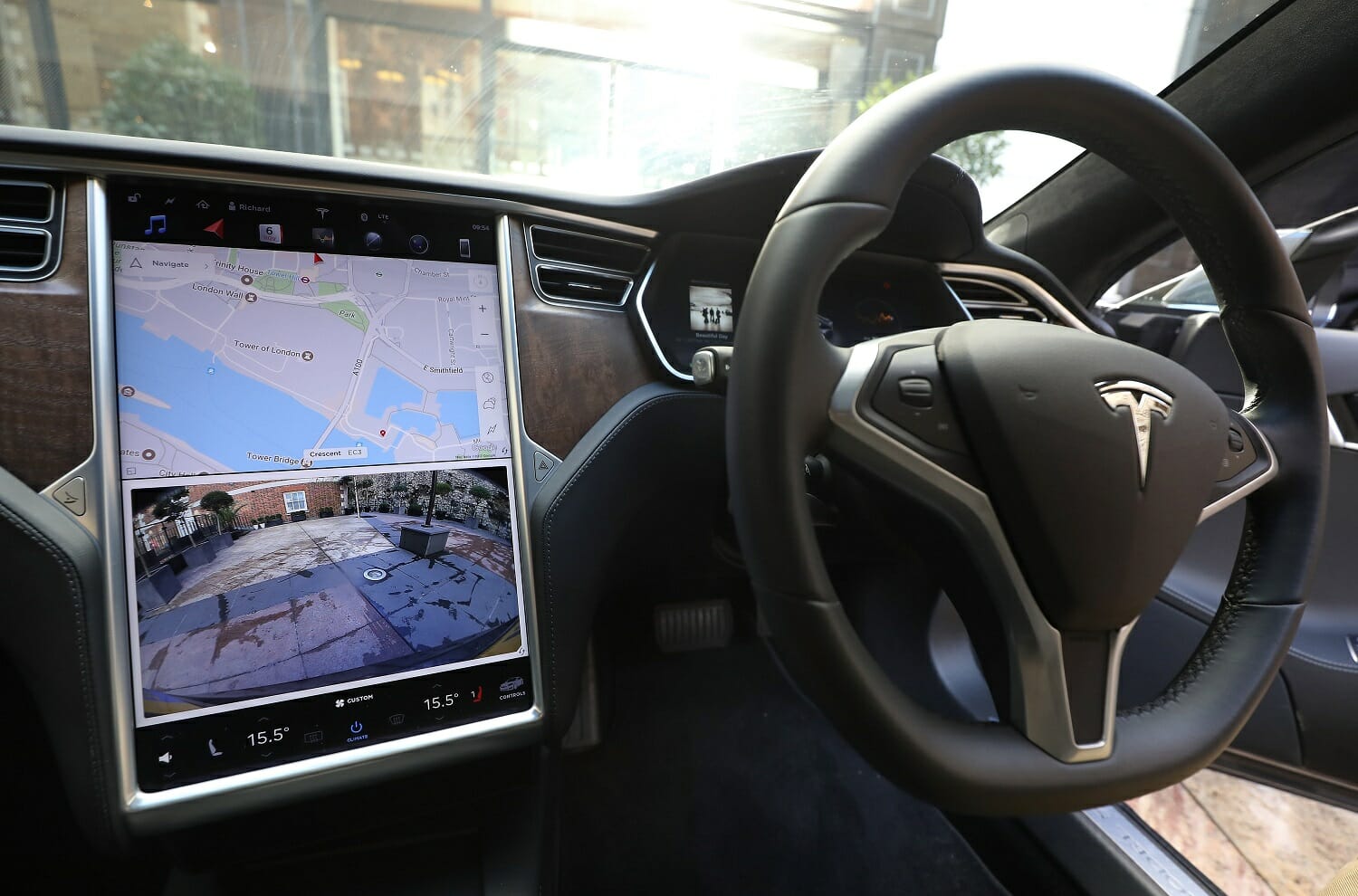 Will driverless cars make roads safer? They will according to a pioneer of driverless vehicles.

Professor Paul Newman, who was behind the UK’s first and only self-driving car on public roads, said that the ability to share data between robots was a powerful tool that should be embraced.

Over the last five years autonomous technology has developed rapidly, with the likes of Google and traditional motor manufacturers designing driverless cars.

Last year Ocado trialled in London the delivery of food to customers with a self-driving truck, which was developed by Oxford-based Oxbotica, a company co-founded by Prof Newman.

Other semi-autonomous technology is being pioneered in cars with features such as Tesla’s Autopilot and BMW’s traffic jam assistant.

“When we have accidents as humans it is a lonely experience. Having an accident as a human doesn’t really reduce the chances of any other human having an accident,” said Prof Newman, of the University of Oxford.

“That’s not true of the self-driving cars. In 10 years’ time the cars that are produced will have had the benefit of all the experience of all the other cars that have driven and all the accidents that shouldn’t have happened.

“That is exactly not true of 18-year-olds and their driving lessons.

“There is something different about a machine when they share data and that to me is a moral imperative why we should be pushing towards these solutions.

“Eighty per cent of all accidents are caused by inappropriate driving in the sense that humans get distracted.

“The one thing machines won’t do is get distracted and we are not getting better drivers hour by hour as a species, and the driverless cars will.”

Prof Newman, who was speaking at an event at the Cheltenham Science Festival about the future of autonomous vehicles, added: “We should compel autonomous cars to make ethical decisions.

“I am not saying this will be easy because there are some really hard questions here but if we can reduce 80% of accidents through inattention I think we should do that.

“My personal view is that we are compelled to think about how technology can make us safer.” 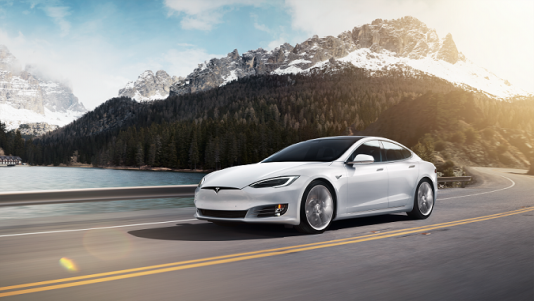 Professor Natasha Merat, from the University of Leeds, said it would be several years before the technology was able to prevent accidents.

“The challenge is us – the unintended consequences of us interacting with these things is what is causing the problem,” she said.

“We get bored, we get tired, we get distracted and we want to fiddle with it.

“What we want to do is fully automate and not messing with the system. It has to work everywhere all the time.

“I heard the other day that will be the 22nd century, then yes, I am all up for automated vehicles.”

Will driverless cars make roads safer? Let us know your thoughts in the comments box below.