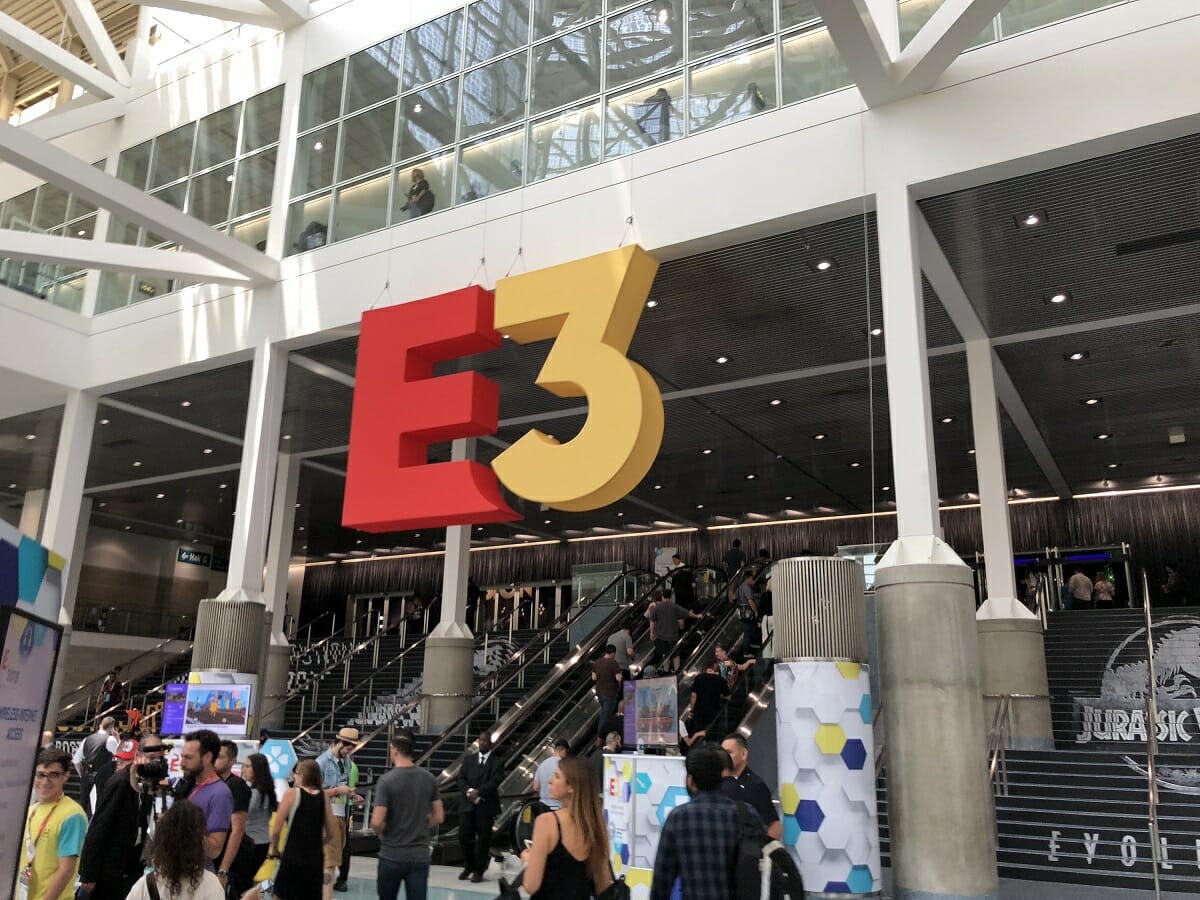 The Division 2 and the Resident Evil 2 remake are among the games featured in our E3 round-up.

The thousands of video game stations on the show floor at E3 have now fired into life, showcasing some of the biggest games due to be released in 2018 and beyond.

Among the wide range of titles currently being previewed are a range of games from well-known series that are returning in either sequel form, a remastering or simply appearing in a new format.

Each will be hoping to please its existing fan base while also appealing to a new audience.

Here’s a look at some of the games looking to do just that in our E3 round-up.

The urban warfare third-person shooter returns, but with the action now shifting from New York to Washington DC as factions battle to control the US capital.

Much of what made the first game enjoyable is still here – enemy AI remains strong and the pace and intensity of combat flows along nicely as players move through different areas of the open world.

However, one of the main downsides is also still here – the number of shots it takes to put down an enemy is a lot higher than many other shooters – or at least it feels that way.

Shadow of the Tomb Raider

The third part of the rebooted Tomb Raider origins saga is about Lara Croft becoming the tomb raider she was destined to be.

That means reaching the peak of her skills and abilities, and while that does feel tangent in Shadow’s gameplay, the new game currently feels a lot like the other two in the series, without freshening things up in many obvious ways.

This grittier take on Croft’s story is still engaging, but it needs to do more in order to stay fresh.

Not a sequel or remake but still some household names.

Pokemon on Nintendo Switch is a joyful match made in gaming heaven, and Let’s Go! takes it to a new level in two very simple ways.

The first is that this game is essentially Pokemon Go for the Switch console, even down to using the Joy-Con motion controller to throw Poke Balls in order to catch wild Pokemon.

The second great thing about this game is the alternative to using a Joy-Con, which is the Poke Ball Plus controller, that looks just like the in-game balls and comes with a built-in mini-joystick to enable full control of the game.

It’s simple, charming and really fun to use.

A game that almost always looks incredible is keeping up that record this year with its new British setting.

Taking in the countryside and playing out across all four seasons with weather, lighting and foliage all transforming through the months, Horizon 4 is a complete feast for the eyes.

As driving simulators go it is also still one of the most exciting and pleasing to play with, and a bankable Xbox crowd-pleaser.

One of the surprise announcements of Sony’s E3 showcase, the remake of Resident Evil 2 is off to a very promising start.

The sinister, terrifying atmosphere is still here, as is the classic gameplay and need to land headshots and not waste ammo.

All the while some aspects of gameplay including, how and if zombies respawn, have been subtly tweaked to make the experience a smoother one.

Thanks again to to our friends at Intel, HP, Logitech and NETGEAR for sponsoring this article and our coverage of E3.

The 5 best Nintendo Switch games from E3
Face it: Free-to-play video games are the future
To Top