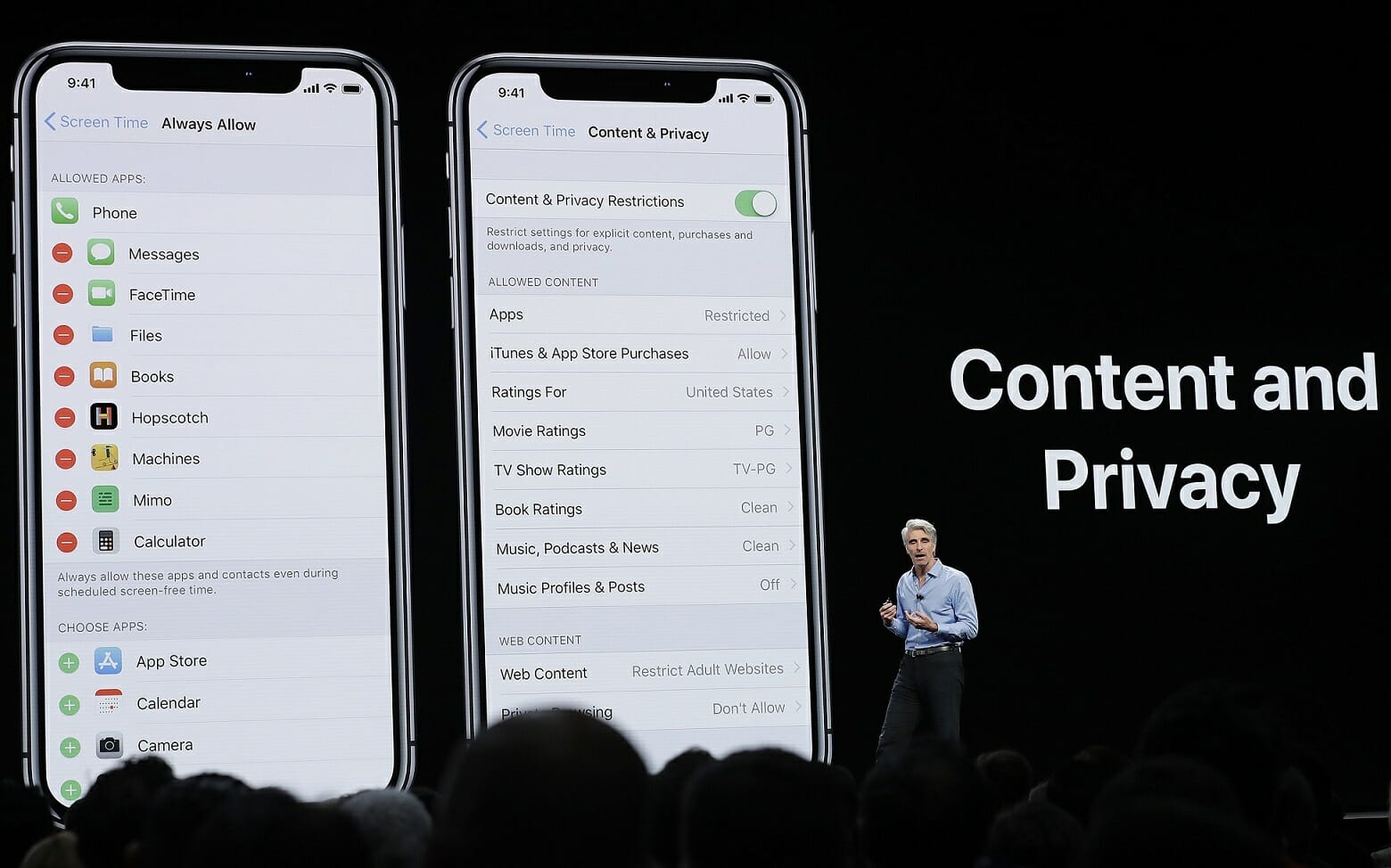 The new Apple data privacy tools will “shut down” the ability of social networks such as Facebook to track users on the web.

The technology giant has unveiled new features in its web browser Safari. The Apple data privacy tools will block Like and Share buttons that can be used by social media platforms to monitor web users.

The announcement comes as Facebook is facing new scrutiny over data privacy after a New York Times report claimed it had allowed third parties to access some data from the platform without user consent.

Facebook has said it disagrees with the report but the claims have raised new questions around online data privacy.

“And so this year we are shutting that down”. 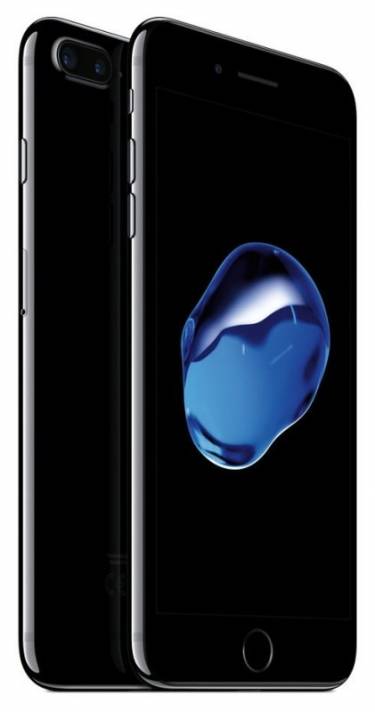 Mr Federighi said Safari users would now see an alert appear asking users to choose if they would like to share their data.

During the on-stage demonstration of the new Apple data privacy tools, Facebook was used as an example of a site asking to monitor user activity.

The two technology giants have clashed over data in the past, with Apple chief executive Tim Cook calling Facebook’s data use an “invasion of privacy”, an idea Facebook boss Mark Zuckerberg called “extremely glib”.

Technology analyst Ben Wood from CCS Insight said the updates were Apple’s way of setting itself apart from other firms on data security.

“It’s a smart move for Apple to reflect the current concerns around security and privacy with new tools to prevent web companies from actively tracking your browsing activity,” he said.

“Although it will be largely transparent to most consumers, it will help further Apple’s efforts to differentiate its products from rivals with strong security credentials.”

At WWDC, Mr Federighi also revealed Apple was increasing its data protection features so that any apps that ask to use a Mac’s camera or microphone will need permission from the user.

Apple also said it would start to restrict the data shared online from a device that can be used to identify it – such as the plug-ins and other system configuration features which can be used to single out a device as belonging to a certain user – a process known as fingerprinting.

The result would make most Macs look identical, making it harder for individual devices to be identified, Apple said.