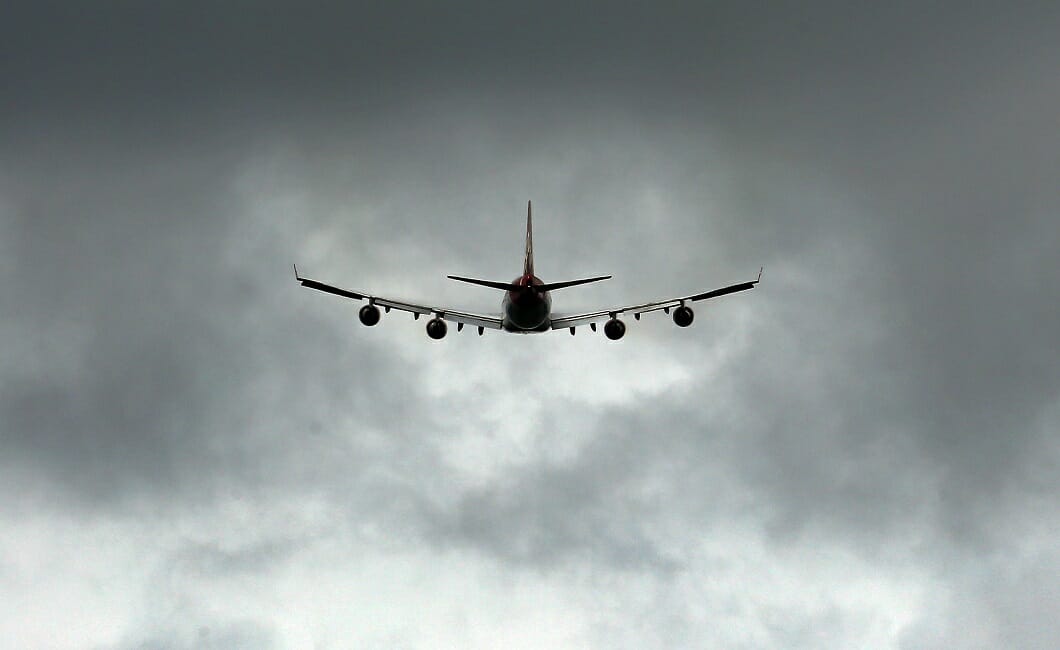 You may recall we wrote about pilotless planes on our blog last year and the reaction to the prospect of taking a flight sans pilot wasn’t exactly welcomed by the majority. And now it seems experts agree with the punters for once.

Pilotless planes are unlikely to be used in commercial flights because of fears over safety, experts say.

Long-haul passenger jets already take off, cruise and land using their onboard flight computers but a pilot and co-pilot remain in the cabin.

Driverless cars are already being tested on the streets of Britain but developments in artificial intelligence are not likely to be reciprocated in commercial flight.

The comments were made during an event at the Cheltenham Science Festival where a panel of aviation experts discussed the future of flight.

Will pilotless planes be grounded?

Professor Nicholas Lawson, of Cranfield University, said he thought it likely pilotless planes would be developed for cargo transport but not for passengers. 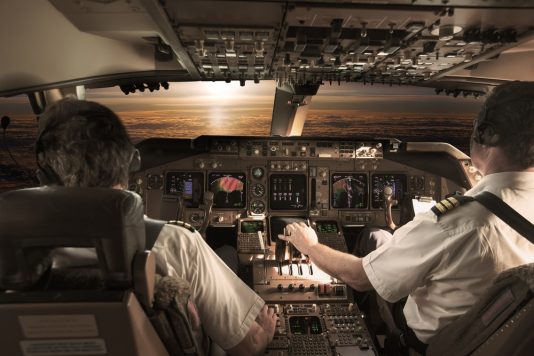 He cited the example of Captain Chesley Sullenberger who landed his Airbus A320 on the Hudson river after multiple bird strikes knocked out the plane’s engines, saving all passengers.

“When you are carrying passengers and you get into the rules and regulations there, everything is predicated on failure,” Prof Lawson, himself a qualified pilot, said.

“If you have an artificial intelligence system with no pilot, people like the Civil Aviation Authority and other regulatory bodies, the first question they will ask is if that system fails, what happens?

“Until you can convince them that you can have several failures and nothing untoward will happen in the back, we’ve got pilots.”

Peter Silverthorne, from GE Aviation, said: “Never say never. My own view, maybe old fashioned, is that you need a level of intelligence that humans can input into a machine that’s going cater for the unexpected.” 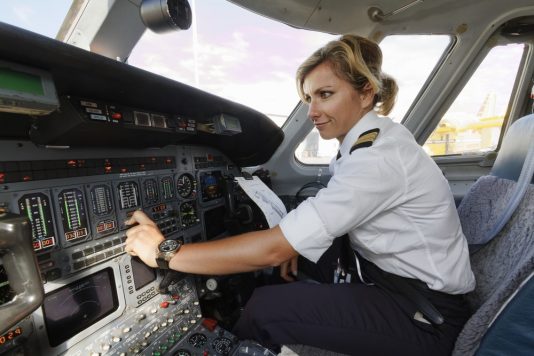 Away from pilotless planes the panel also discussed the problems of electric aircraft, which could be used for island-hopping flights.

“Batteries are improving but they still don’t have the same capacity per weight as fuel,” Prof Lawson said.

“With the current batteries there is the capability of seeing in the next five or 10 years smaller aircraft flying routes.

“In a commercial aircraft that flies for about an hour it doesn’t change very much in its weight.”

Weight is one of the three most important factors, after aerodynamics and engine performance, affecting the efficiency of an aircraft.

“If you look at a long-haul aircraft like a 747 or A380, those aircraft will have 120 tonnes of fuel and the total aircraft weight will be 300 tonnes,” Prof Lawson said.

“When it lands at Perth it is half the weight. If you put batteries in the aircraft what’s the weight going to be when you land at Perth? Probably about 300 tonnes.

“So you haven’t actually changed the weight of the aircraft and that is a big advantage of burning something during flight.

“For a short-haul aircraft that isn’t so much of an issue but the longer haul concepts, that is still a major problem.”

There are also problems in distributing the power around an aircraft without substantially adding to the weight.

“It is always the weight that kills the technology in aircraft design,” Prof Lawson added.