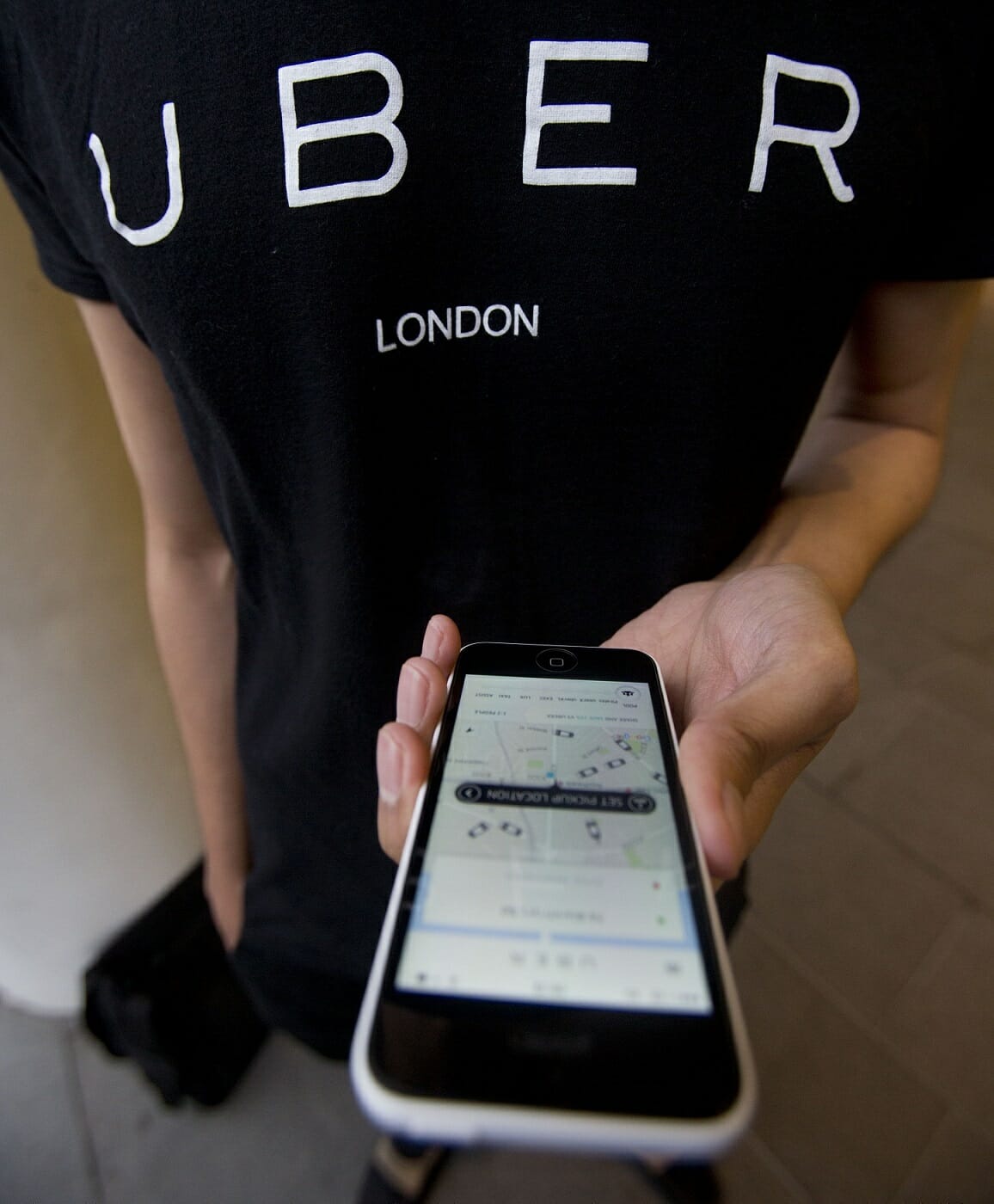 According to an Uber patent the company may be working on a new tool that can tell if its users have had a few too many drinks, according to a patent application filed by the ride-sharing company.

The application, which was published on June 7, outlines a system where artificial intelligence is used to determine “uncharacteristic user states”.

The Uber patent says the proposed artificial intelligence tool relies on algorithms to gather potential data that the company could use to determine whether the user is inebriated.

Factors include typos, walking speed, precision in clicking on links and buttons, the angle at which a user holds the phone and how long it takes to request a ride.

The passenger’s location, the time of day and the day of the week may also be considered.

The Uber patent application refers to “predicting user state using machine learning”, suggesting the proposed technology could be used to identify if someone is inebriated or on drugs.

In the proposed system, if the algorithm detects that someone is acting in an unusual way, it will tweak Uber’s services accordingly – such as directing passengers to pick-up points that are well-lit and easily accessible or matching users with a driver who has been trained to deal with drunk passengers, depending on how inebriated the user is.

The Uber patent application suggests it may also use the technology to prevent users from sharing a ride with other passengers or choose to deny the passenger a ride altogether.