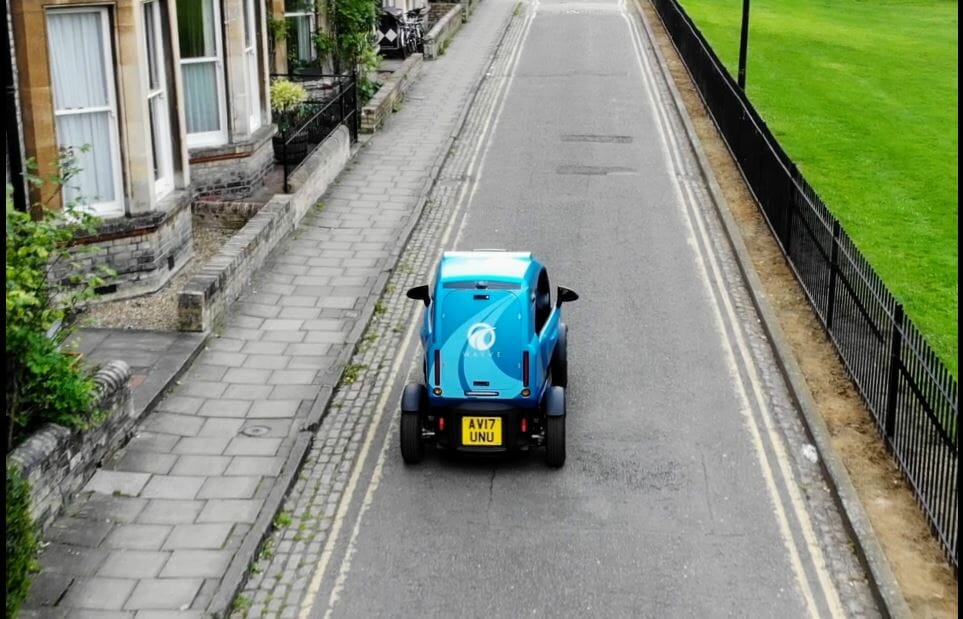 Engineers behind the AI car project believe good old-fashioned trial and error is the key to perfecting autonomous cars. Which sounds a bit dodgy but…

An autonomous car has used artificial intelligence to improve its driving skills within 20 minutes.

Engineers from Cambridge University have developed so-called “reinforcement learning” which enables the vehicle to improve its ability to stay in lane with some initial guidance from a human.

The team at Wayve showed how a Renault fitted with the technology used trial and error to correctly follow a lane, without the use of sensors and engineered rules as other self-driving cars work.

At first, the AI car swerves to the side, requiring regular intervention from the safety driver.

With each correction, the AI car makes fewer mistakes, eventually learning how to properly stay in lane unaided.

“Humans have a fascinating ability to perform complex tasks in the real world, because our brains allow us to learn quickly and transfer knowledge across our many experiences. We want to give our vehicles better brains, not more hardware.”

Wayve envisages AI reinforcement learning being used further in the future to deal with everything from traffic lights to roundabouts and intersections.

Of course reinforcement learning is like giving your dog a biscuit for doing a trick. Extending it to an AI car is an interesting move. But I have to say I’m a little uneasy about the ‘trial and error’ concept. How many pedestrians does the car run over before it learns it shouldn’t do it?

Still. I’m sure the chaps at Cambridge know what they’re doing. And the AI car learning to keep to a lane in 20 minutes is impressive. They’re some idiots on our roads who have been driving for 20 years and still can’t stay in the right lane.