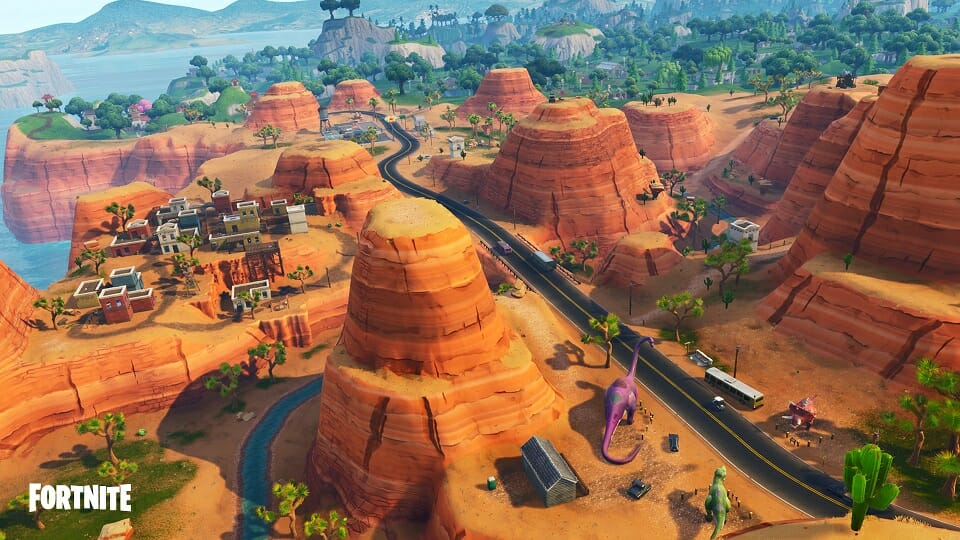 Love it or loathe it – and I know which camp I’m in – Fortnite Season 5 is here. Needless to say it’s got just about every gamer talking.

Fortnite Season 5 sees the introduction of new locations – including a desert outpost – Viking ships, ancient statues and a rather handy All-Terrain Kart.

After several hours of downtime to roll out the update, gamers are already jumping from the Battle Bus in droves to get a taste of the action.

Most players seem really impressed with Fortnite Season 5 so far…

…so much so, that many have been on it for hours already

Some are loving the new kart…

Spare a thought for those stuck at work

There’s some disappointment as well

And others who don’t get what the fuss is about