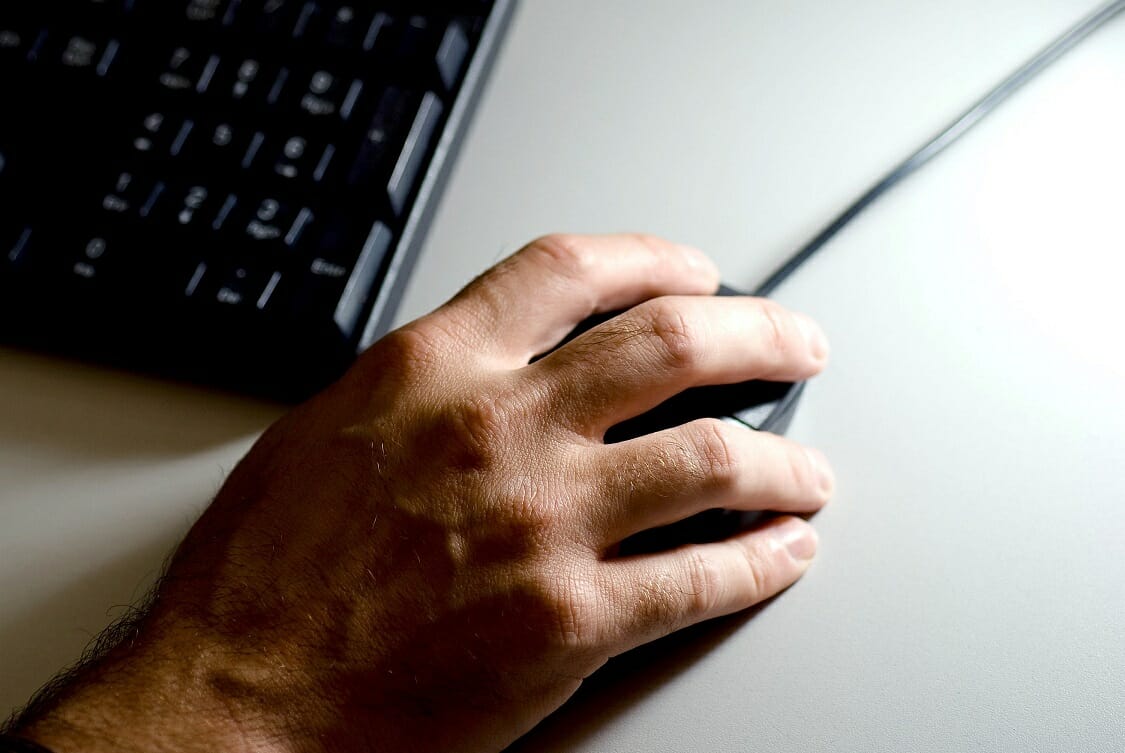 Memes are saved (for the moment) after a copyright law that threatened memes and other other shared content online was rejected by MEPs. Unsurprisingly happy Twitter users celebrated in the most appropriate way. With a host of memes flooding the internet.

Two parts to the proposed law, Article 11 and Article 13, could have not only affected memes but also the sharing of remixed music, parodies, links and gamers’ live streams.

A total of 318 MEPs voted against the copyright directive, versus 278 in favour and, although they will return to the issue later in the year, people brought out their memes and GIFs to celebrate the decision.

Copyright law reform will be looked at again when the European Parliament returns from summer recess in September. So memes are saved – but it may only be a temporary reprieve.