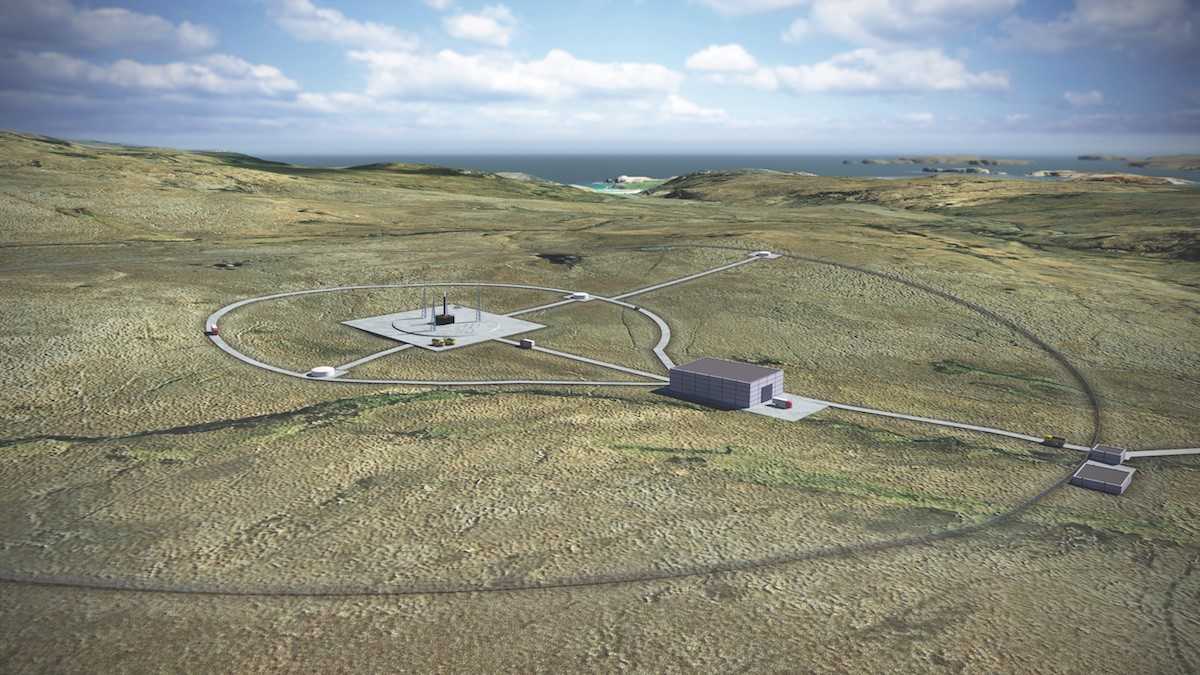 A peninsula on Scotland’s north coast has been chosen for the site of the first UK spaceport.

Vertical rocket and satellite launches are planned from the A’Mhoine peninsula in Sutherland which the UK Space Agency said would pave the way for spaceflights.

The agency said the site, between Tongue and Durness, was chosen as it is the best place in the UK to reach highly sought-after satellite orbits with vertically launched rockets.

Highlands and Islands Enterprise (HIE) will be given £2.5 million from the Government to develop the first UK spaceport and it could be up and running by the early 2020s.

Sutherland is the first vertical launch site to be awarded grant money, ahead of other vertical sites at Unst, Shetland, and North Uist in the Western Isles.

The Government also announced a new £2 million development fund for horizontal launch spaceports across the UK at sites such as Prestwick in Ayrshire, Cornwall’s Newquay, Campbeltown in Argyll and Bute and Llanbedr, Gwynedd, Wales, subject to a successful business case.

The cash is aimed at boosting their sub-orbital flight, satellite launch and spaceplane ambitions.

The space agency said the spaceflight market is potentially worth £3.8 billion to the UK economy over the next decade.

Business Secretary Greg Clark said: “As a nation of innovators and entrepreneurs, we want Britain to be the first place in mainland Europe to launch satellites as part of our Industrial Strategy.

“The UK’s thriving space industry, research community and aerospace supply chain put the UK in a leading position to develop both vertical and horizontal launch sites.”

The consortium behind the Sutherland spaceport proposal includes US aerospace firm Lockheed Martin.

HIE chief executive Charlotte Wright said: “The decision to support the first UK spaceport in Sutherland is tremendous news for our region and for Scotland as a whole.

“The international space sector is growing and we want to ensure the region is ready to reap the economic benefits that will be generated from this fantastic opportunity.”

SpaceX delivery to astronauts includes a robot, ice cream and mice
NASA turns 60: Check out these brilliant photos
To Top