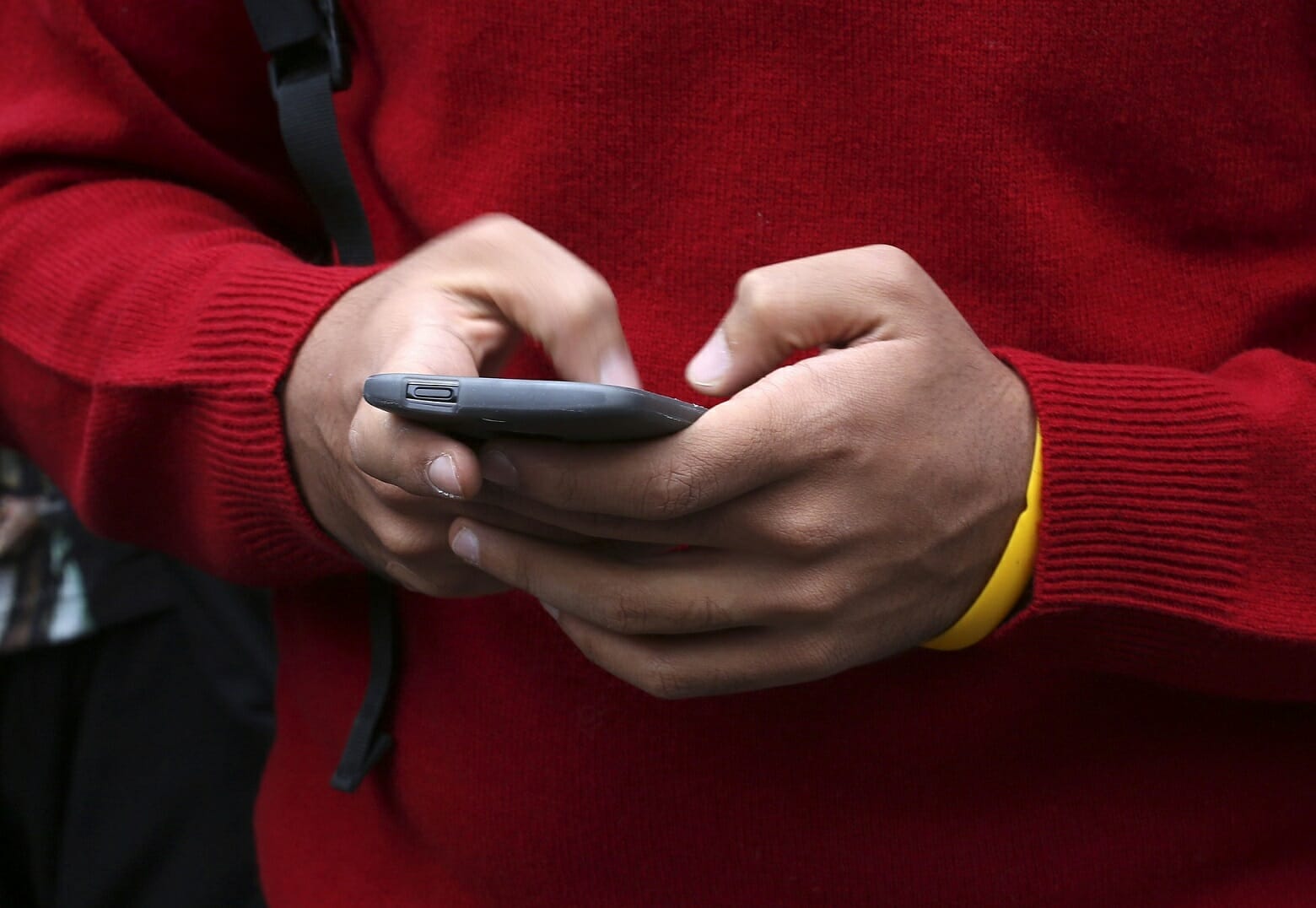 Social media users are being urged to stop scrolling through sites for a month as part of a new campaign called Scroll Free September.

The Royal Society for Public Health (RSPH) is calling on people to stop using platforms such as Facebook, Instagram, Twitter and Snapchat in September, or to cut down the amount of time they spend on them.

The Scroll Free September campaign comes amid growing concern about the impact of social media on mental health.

It follows the establishment of health awareness months such as Dry January, when people cut back on alcohol, and Stoptober, when smokers are encouraged to quit.

Two thirds of users (65%) would consider taking part in the initiative and many believe giving up social media would have a positive impact on their lives, a RSPH survey found. Though for many that will be easier said than done.

Can people really put away their smartphones and bin off social media for a whole month?

Shirley Cramer, chief executive of RSPH, said Scroll Free September offers the opportunity “to take back control of our relationship with social media”.

She said: “The aim is that by the end of the month, we will be able to reflect back on what we missed, what we didn’t, and what we got to enjoy instead of scrolling through our news feeds.

“That knowledge could help us build a healthier, more balanced relationship with social media in the future.

“Of course, we know this will be a challenge because of the addictive nature of social media technology, which is why we need to work closely with the Government and the social media industry to create an online environment that is more conducive to positive mental health and wellbeing.” 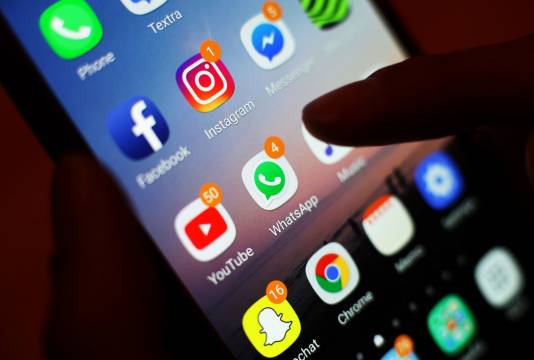 Claire Murdoch, NHS England’s national director for mental health, said: “Scroll Free is right to highlight growing concerns that social media is contributing to increasing mental health issues in young people and a major ramp up of services will be needed to deal with the problems as part of the NHS 10-year plan.

“We need to see concerted action, with everyone taking responsibility, including social media giants, so the NHS is not left to pick up the pieces of a mental health epidemic in the next generation.”

Are you up for a scroll free September?

Those taking part in the campaign will be encouraged to stop using or cut down time on personal social media accounts.

They can continue using instant messaging platforms and social media for work. Oh. That’s OK then.

Personally I don’t give this campaign a snowball’s chance in hell but let us know what you think in the comments box below.