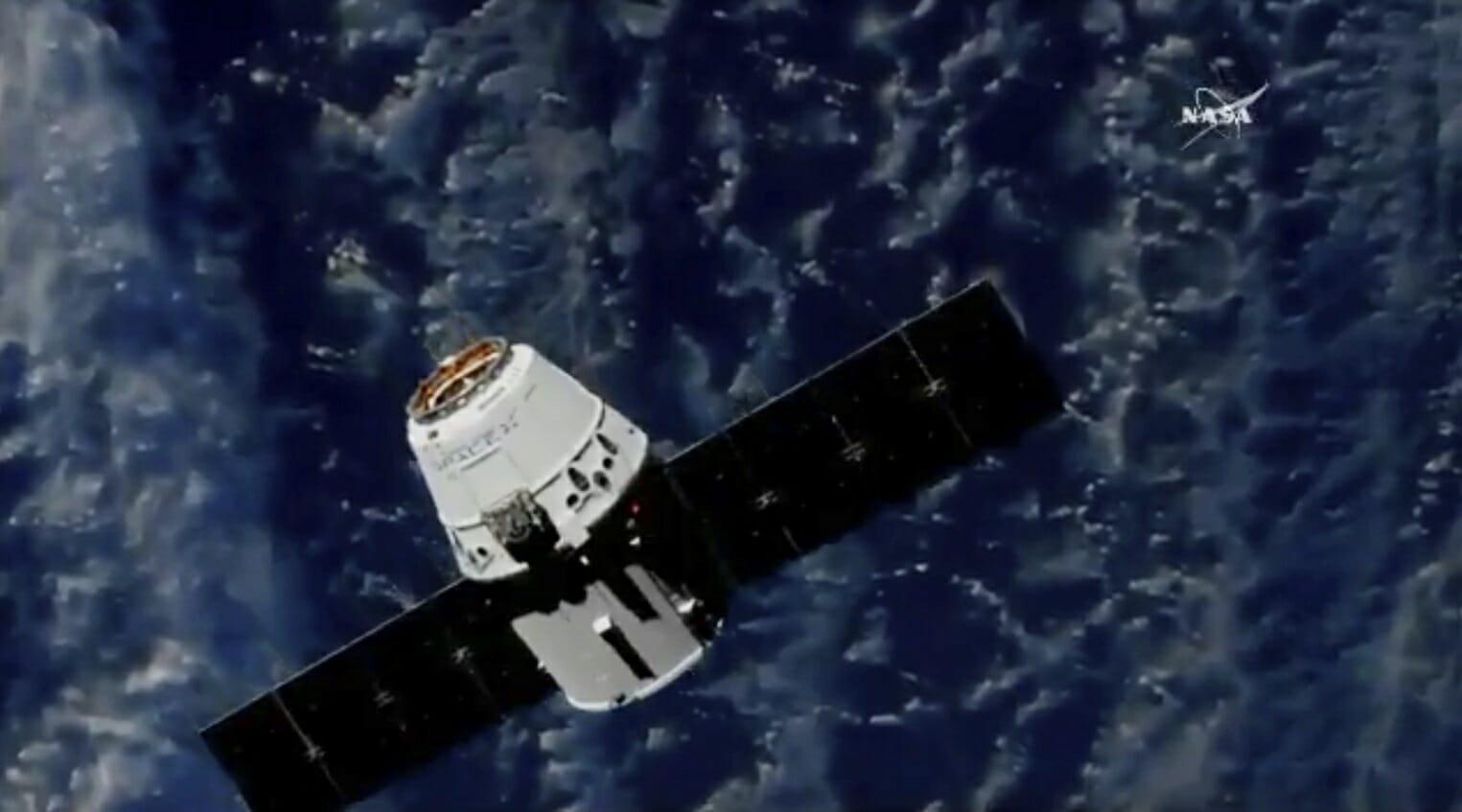 The International Space Station has received its first robot with artificial intelligence, along with some berries, ice cream and identical brown mice.

Slightly bigger than a basketball, the AI robot from the German Space Agency is meant to assist German astronaut Alexander Gerst with science experiments. 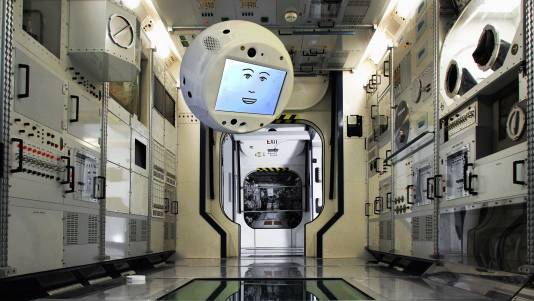 Cimon’s brain will constantly be updated by IBM so its intelligence — and role — keep growing.

There were also genetically identical mice for a study of gut bacteria, and super-caffeinated coffee aboard the Dragon to go with the fresh blueberries and ice cream.

“Looking forward to some really exciting weeks ahead as we unload the science and get started on some great experiments,” Mr Arnold told Mission Control minutes after snaring the Dragon.

Most of the visiting vessels have been provided by private US companies hired by NASA to keep the space station well stocked.

Mission Control said it was fitting that the latest capture occurred over Quebec – the station’s robot arm is Canada’s contribution.

Besides Mr Gerst, the 250 mile-high lab is home to three Americans and two Russians. And a couple of mice… This is an exciting new time for space development with others such as Virgin Galactic also moving forward at great speed with their own launches.