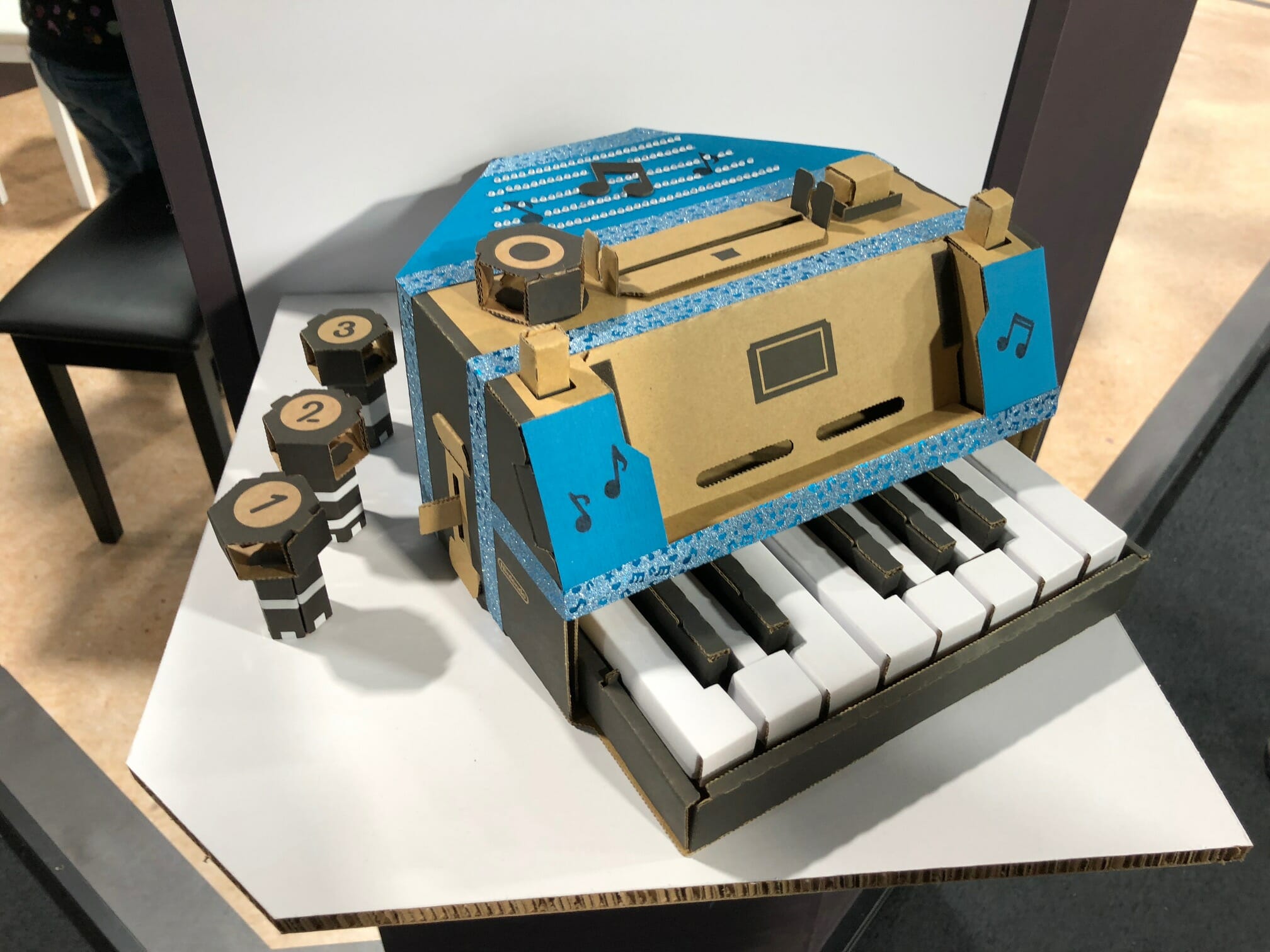 The first batch of winners has been revealed in the Nintendo Labo Creators Contest, where users were asked to create and decorate their own versions of the cardboard accessories for the Nintendo Switch.

Nintendo Labo sees players fold and build a range of cardboard-based objects known as Toy-Cons that can be attached and incorporated with the Switch console. 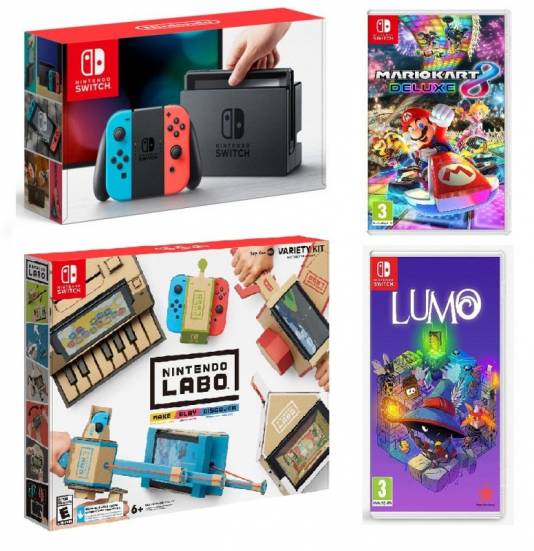 The first round of winners of the Nintendo Labo Creators Contest in the US includes a piano Toy-Con decorated to celebrate The Legend Of Zelda series, as well as new inventions including an accordion.

The Zelda piano was created by Chris Brazzell, who told Nintendo he used origami and clay to build the Zelda elements attached to the piano.

The Master Sword feature also functions as an infra-red sticker – one of the elements used to trigger the animations on Labo Toy-Cons – and removing it while in the coding area of the Labo’s software, known as the Toy-Con Garage, sparks an additional on-screen animation.

A treehouse and a T-rex were also named winners in the best decorated Toy-Con category.

But perhaps the most eye-catching of the winners of the Nintendo Labo Creators Contest so far came in the best original invention category, where Momoka Kinder was among the winners for her solar-powered accordion creation.

Using tissue boxes and elastic bands for the accordion itself, the sounds it makes are triggered by light, with holes cut into the cardboard to represent different notes and that note being played when the Switch Joy-Con controller’s infra-red sensor picks up a hole has been covered.

The Labo contest judges called the design “ingenious” and a “gorgeous instrument”.

The various winners will each receive a cardboard-coloured Nintendo Switch that is not available to the public.

European Labo users should not fear – a version of the competition is taking place on this side of the Atlantic, complete with the same cardboard-coloured Switch prize.

The European competition has begun and will be accepting entries until September 7. If you haven’t got your Nintendo Labo yet click here.

Fortnite Season 5 is here. Excited?
eSports takes over the world
To Top