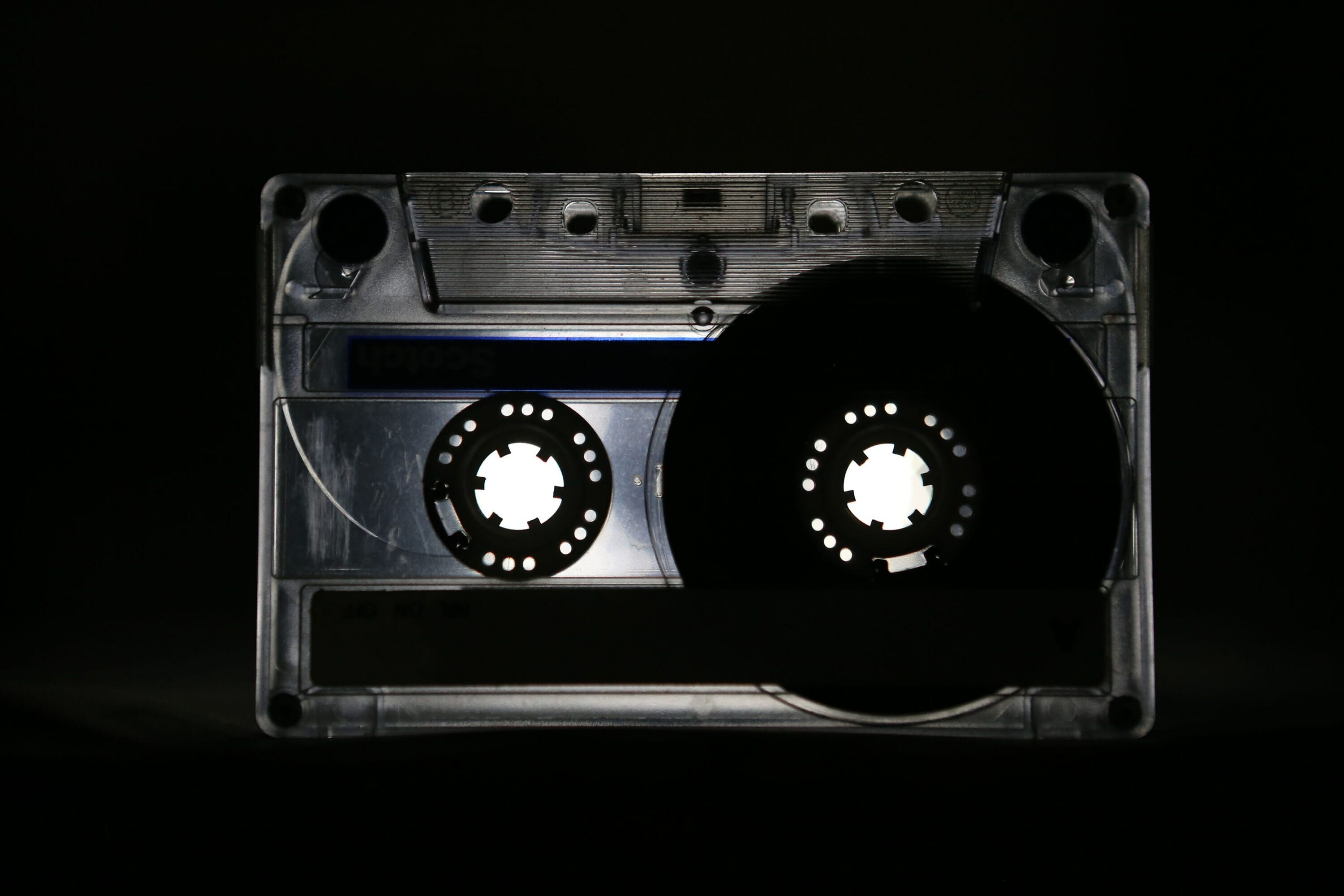 Sometimes a walk down memory lane helps to see how much technology has moved on… and we get all starry eyed at the gadgets we used to have. But there is some long forgotten tech no one will miss. Here’s our top six items of tech you’ll be happy not to see again.

Whether it’s speed or reliability, technology is something everyone complains about once in a while.

Lagging broadband, unresponsive screens and imperfect cameras are just some of the many frustrations people vent about today, but a little reminder of past technology bugbears may help to realise how far we’ve come…

The optical mice we take for granted today only became widely available commercially in the early 2000s.

Before that, most of us had to use clunky trackball-based computer mice, which would often get caught with dust and force you to shake it in awkward directions until it adjusted – or remove the ball altogether and clean it.

Back in the dial-up days, you could end up waiting hours just to download one song.

And who remembers photos slowly loading from the top down, line by line?

We’re already moved on from disc-based entertainment, but even before that it was the dreaded tape – both video and for music.

Not only was the quality terrible, it had to be rewound each time.

As far as music is concerned, this also meant no simple one-button track skipping. Fast forward, guess and hope you land around the right spot.

Today’s game consoles come packed with plenty of memory to not only save the point where you stopped playing a game but even the games themselves.

Earlier consoles such as the PlayStation 1 and 2, you would have to buy a separate memory card – hardcore gamers would require more than one to keep track of their progress.

Staying with consoles, handheld gaming also had the problem of power.

The original Gameboy required batteries, which is far less convenient – and potentially more costly – than simply plugging into the wall to charge.

Among Blackberry’s many troubles, the trackpad was high up on the list.

Although it seemed quite nifty at the time, before long they got stuck with dirt making it difficult to navigate around your phone.