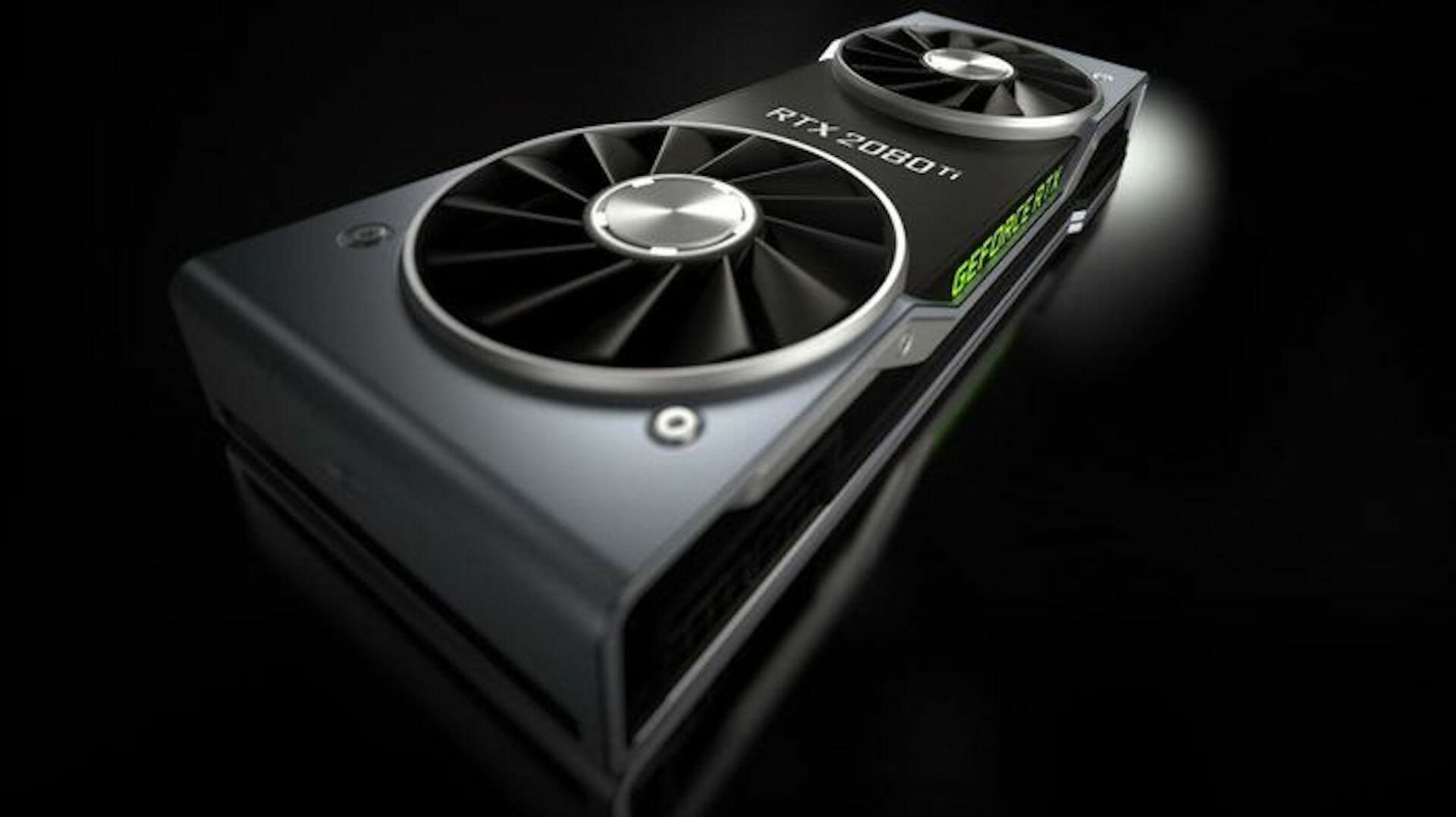 The gaming hardware firm has announced its new NVIDIA GeForce RTX processors which use ray tracing technology that mimics real light and shadows.

Gaming processor firm NVIDIA claims it has made the biggest jump in video games graphics in a decade with its new processor units for PCs, which it called the “holy grail of computer graphics”.

The firm’s new GeForce RTX series of graphics processing units (GPU) are capable of six times the performance of their predecessor and support cutting-edge ray-tracing technology.

This is the ability to mimic the behaviour of real light and shadow in video game environments, creating “physically accurate shadows and reflections”.

“Turing opens up a new golden age of gaming, with realism only possible with ray tracing, which most people thought was still a decade away,” NVIDIA founder Jensen Huang said.

“The breakthrough is a hybrid rendering model that boosts today’s computer graphics with the addition of lightning-fast ray-tracing acceleration and AI. RTX is going to define a new look for computer graphics. Once you see an RTX game, you can’t go back.” 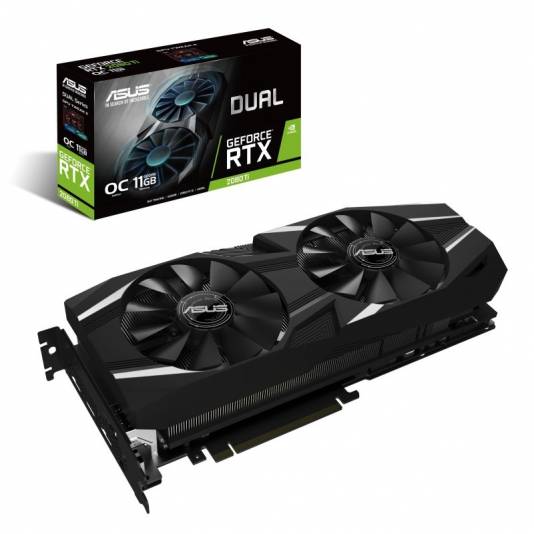 A long-standing technology in the professional graphics industry – including major Hollywood movies -NVIDIA is now looking to bring ray tracing to the masses for the first time, and has confirmed wide-ranging support for its new graphics cards from a host of major game developers and publishers.

Electronic Arts (EA) and Square Enix are among the developers confirmed as supporting the new processor units, while games such as Shadow Of The Tomb Raider and Battlefield V will also support the technology.