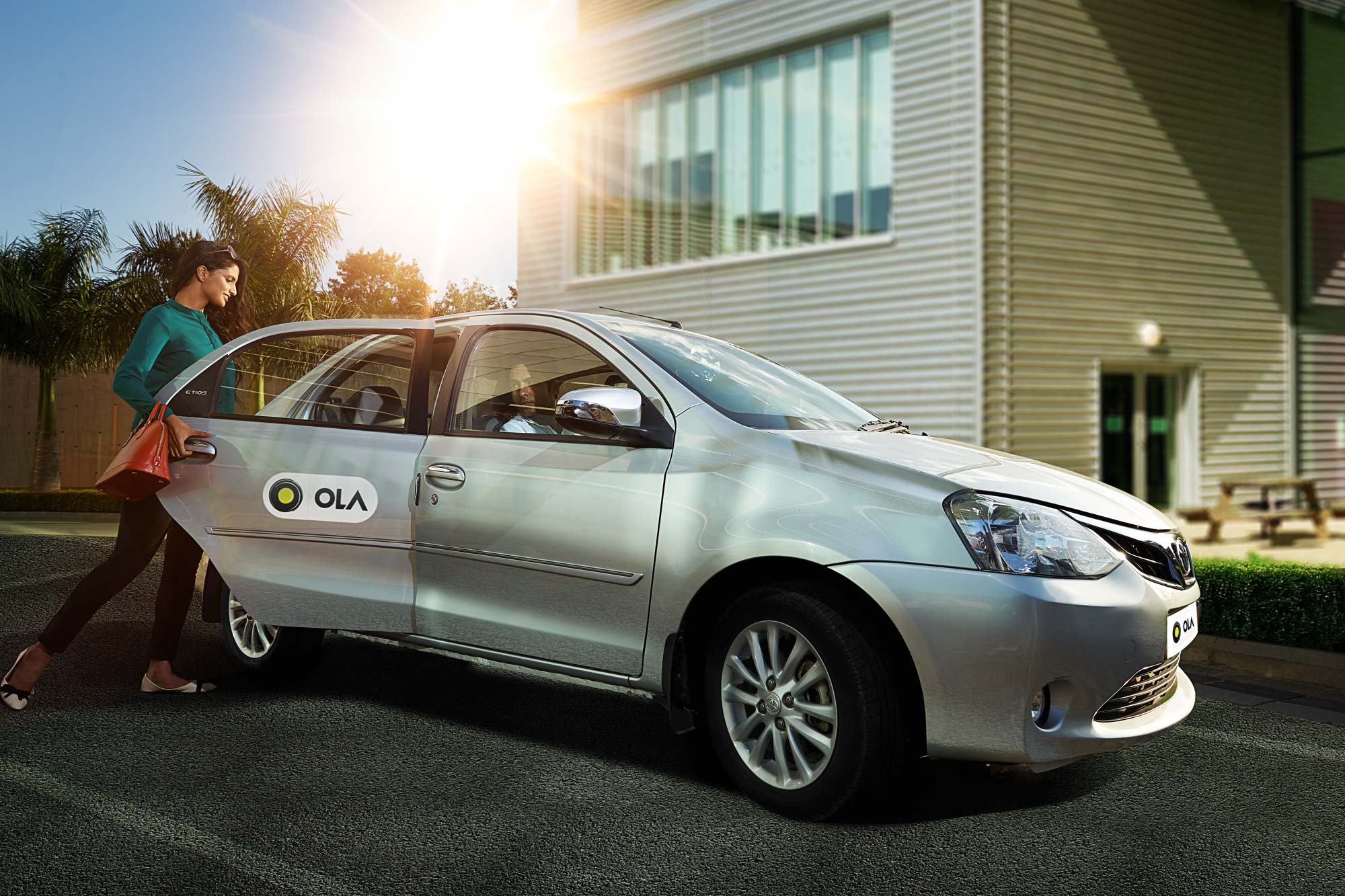 The Indian Ola ride-hailing app is to launch in the UK in competition with Uber. Which is good news for those stuck for a ride at the end of a night out. Just grab your smartphone and open up the Ola app.

Ola has obtained licences to operate in Greater Manchester and South Wales, and plans to expand nationwide by the end of the year.

Ola says it will be the only app offering both private hire vehicles (PHVs) and black cabs through “one consumer-friendly platform” in the UK.

It claims it will attempt to “lead the industry” with its approach to passenger safety, including its screening of drivers and support services.

What is the Ola ride-hailing app?

Founded in 2011, Ola operates in more than 110 cities across India and Australia, with one million drivers.

Chief executive Bhavish Aggarwal said: “Ola is excited to announce its plans for the UK, one of the world’s most evolved transportation markets.

“The UK is a fantastic place to do business and we look forward to providing a responsible, compelling new service that can help the country meet its ever-demanding mobility needs.

“We look forward to our continued engagement with policymakers and regulators as we expand across the country and build a company embedded in the UK.”

Uber is used in 600 cities across 65 countries and has three million drivers. It launched in the UK in 2012.

In June it won a partial victory when a judge granted it a short-term operating licence in London after the permit was not renewed over safety concerns.